Evolution AB - The King of iGaming

@Lakrixx
$EVO Ontario Lottery went live with Evolutions Live Casino services, streamed from Vancouver, in the end of October. Ontario Lottery is the only operator live in Ontario at the moment. More operators are expected to go live in February. https://t.co/U9NDlyS3bs

@Lakrixx
The screenshot above is from the global tables at the Vancouver studios. It shows the average CCU per day during each week. Will be interesting to follow when more operators goes live in Februari.
25 tykkäystä
jaska10 Tammikuu 9, 2022, 7.37pm #2180

@ButlerBets
New York recorded 5.8 million geolocation transactions in the state's first 12 hours of legal online sports betting, according to @GeoComply, far and away the highest transaction total for any market's first half day & more than twice the total from the next highest state (PA).
11 tykkäystä
elias4 Tammikuu 9, 2022, 7.54pm #2181 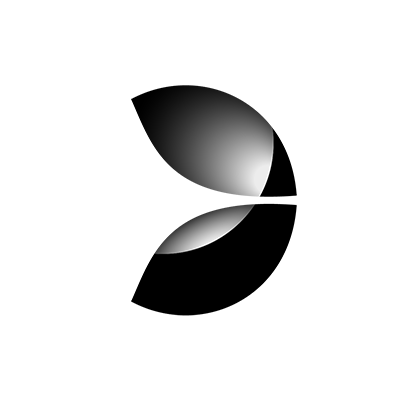 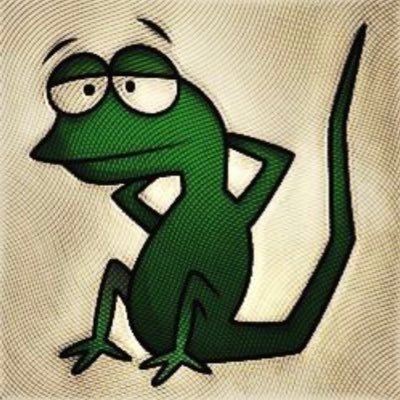 Q4 player growth of 26% QOQ.
Evolution ended 2021 with strong growth in Q4 daily average players of 26% QOQ for the scalable games, according to our data, driven by Game Shows (+35%), Roulette (+12%)and Baccarat (+15%). After a very strong start to Q4, growth slowed in late November, but then regained momentum throughout December, driven by Game Shows and Roulette, especially during the holidays, as we expected. The player growth compares with our Q4 Live revenue growth forecast of 15% QOQ and consensus of c10%.

Strong start to Q1.
So far in January, Evolution’s daily average players are up a solid 13% versus the average for Q4, and up 10% MOM versus December, driven by all the game categories according to our data. We note that Evolution’s cap for the number of simultaneous players in the leading ‘Crazy Time’Game Show was raised above 15k in early January versus 10k in early Q4, we believe. For Q1, we estimate Live revenue growth of 5% QOQ (no consensus available yet).

Player trends in a wider context.
We find it reassuring that the player growth slowdown in late November –which coincided with the other turbulence (accusations by an “anonymous competitor” to Evolution, reported by the media on 16 November) –proved temporary. While Evolution might have carried out a minor rationalisation in parts of its customer network, our data could imply that players found their way back through more sustainable regulated operators. We look forward to being able to monitor the progress of the many key new game releases scheduled by Evolution for 2022. 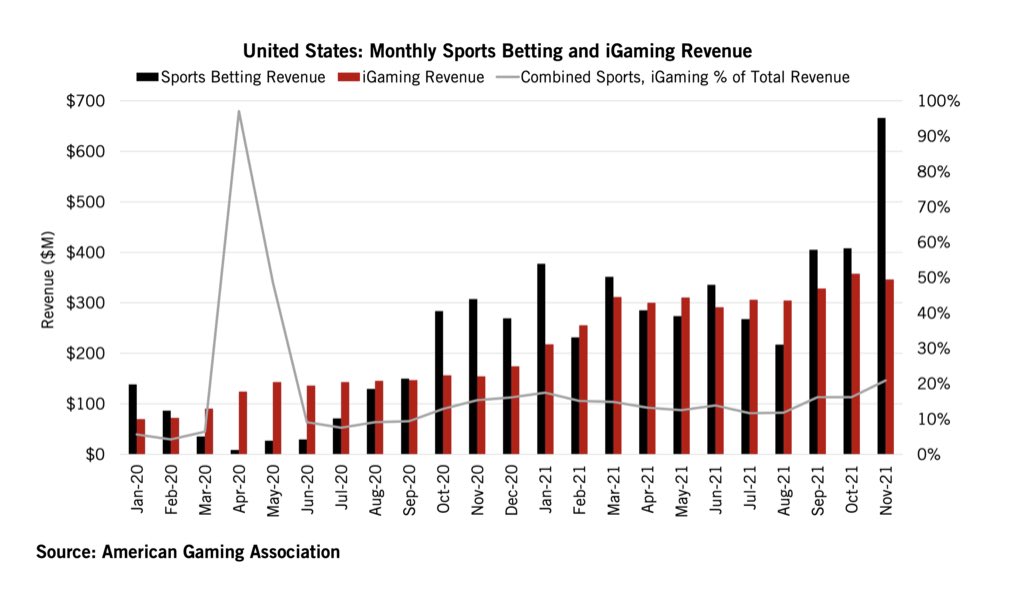 @Pierreobv
@Andreas02489711 @CKrafcik A fun speculation a few weeks ago was that the shortseller report was commissioned by LVS in order to acquire EVO on a discount. LVS have said that they will enter the online market as a b2b. If anyone is going to acquire EVO it’s them
20 tykkäystä
Homeros Tammikuu 13, 2022, 9.30am #2186

Shaun Kelley – Bank of America / Merrill Lynch – Analyst
Great. And maybe to change gears for a quick follow-up on the online topic, if I could. For Patrick or Rob, just kind of want to get your quick sense on maybe the build versus buy equation, right? So obviously, some of these technologies and things are out there, but they could be quite expensive. Just how do you kind of weigh maybe some of the options set around acquisitions and sizing relative to possibly things that could be done maybe more organically?

Pat Dumont – * Las Vegas Sands President and Chief Operating Officer*
So it’s a very interesting question. It’s something that we’ve been looking at for a while, and we continue to look at. And it’s an interesting comment about valuations. I think there’s been a lot of optimism in the market call it, the last six to 12 months.
And valuations have definitely moved around a lot in the last few weeks. I think the key thing for us is we’re really building for the long term. And so when we look at things, we’re really going to take a long-term view of value. And if we do acquire something, it’s going to be for the reason that it fits into a much larger, broader strategy and something where we see long-term value creation by owning it.
I also think we’re not necessarily looking to take big bites right away. I think this is something we’re going to look to develop it over time in a prudent manner and sort of build more and then maybe buy where it makes sense. I don’t think you’ll see us go out and make a splash by using Las Vegas sale proceeds in any large transformational acquisition, unless there’s some really compelling reason why we have to do it. But that’s not our focus.
Our focus is to build the product, get the culture right, get the opportunity right and then make acquisitions as they sit in with the overall strategy. - // - I think things that are much larger that would be transformational in the $1 billion range. We’d have to have a really good reason to do it. And I think we’d want to be operating for a while to understand why that would make sense for us, right? I don’t think we’re going to buy our way into a business. I think we’re going to develop our way into a business and look to see how acquisitions help enhance that approach.

Done right but can always be done better

“It is an anonymous report possibly from a competitor with dubious methods – in my opinion illegal methods and no one is behind it,” says the CEO in an interview with Nyhetsbyrån Direkt. Evolution started last year strongly. In the first half of the...

“We have answered all the questions. Then the most important thing is that we make sure that the business works, so I am satisfied with the crisis management we had ”.

Regarding foreign ownership, a hot discussion is whether a listing in the US is on the agenda. Many shareholders are jealous of the values ​​that American gaming companies are endowed with.

“It is ultimately not my question, but it is clear that there is a discussion and as more and more of the ownership moves abroad, it can be a service for them to be listed elsewhere, but there are no plans for that. now, ”says Martin Carlesund

@Caaarli552
@SvnCapital I doubt that they will release 25 new games in close connection to the Q4 release. Was probably just a typo in the article. Should most likely be "reveal 25 of the new games". Combined I think Evolution, NetEnt, Red Tiger and Big Time Gaming had close to 80 releases in 2021.
27 tykkäystä
sillinkutoja Tammikuu 14, 2022, 7.33am #2196

Unibet announces a new exclusive casino game for New Jersey players. Through a partnership with the Philadelphia Eagles, customers can now play an Eagles-branded live dealer casino game created by ...

@LukeMcDuke
the likelihood of more near-term expansion (new studios and markets), and the strong start to Q1 according to our tracker. We reiterate our BUY and SEK1,900 target price. DNB
53 tykkäystä
timontti Tammikuu 14, 2022, 4.08pm #2199 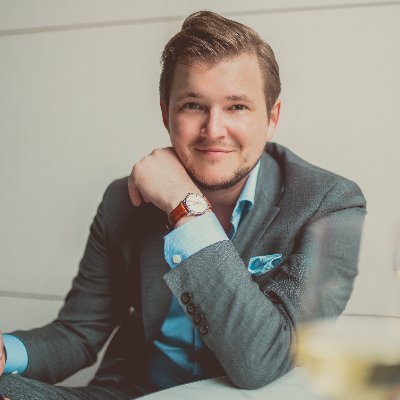 @jacobclaesson
New York State Assemblyman Gary Pretlow: "The best case scenario is we get the downstate expansion, and that basically includes online casinos similar to what New Jersey has,” Pretlow said." playny.com/when-will-ny-g… twitter.com/jacobclaesson/… 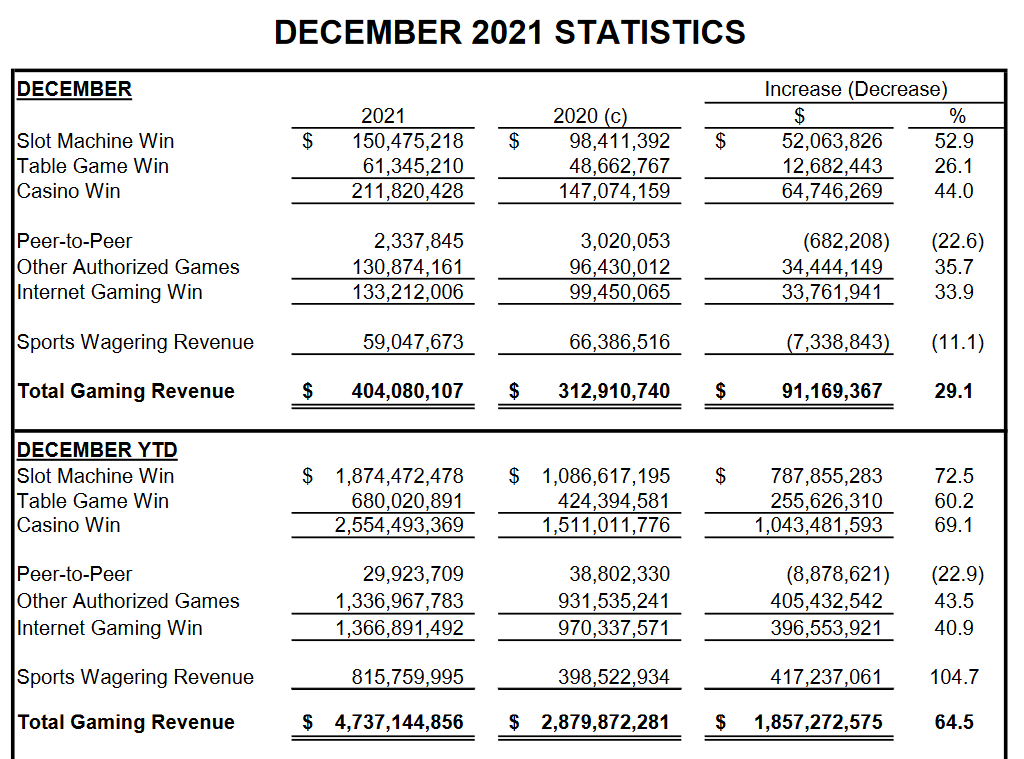