The Board anticipates the following pipeline progress
and catalysts during 2021:

We are continuing to make progress
with potential partners regarding both Clevegen and
Traumakine, whilst also exploring funding opportunities
to ensure we can continue to progress both products.

We are continuing to make progress
with potential partners regarding both Clevegen and
Traumakine, whilst also exploring funding opportunities
to ensure we can continue to progress both products.

Lisää nostoja:
Further experimental testing of isolated Clever-1 has indicated that this soluble form is a direct inhibitor of T cell activation and its inactivation could potentially result in an improved immune response and therefore enable patients to benefit from immuno-oncology therapeutics which have previously been ineffective. A new patent application has been filed seeking global protection for these findings and relate application. 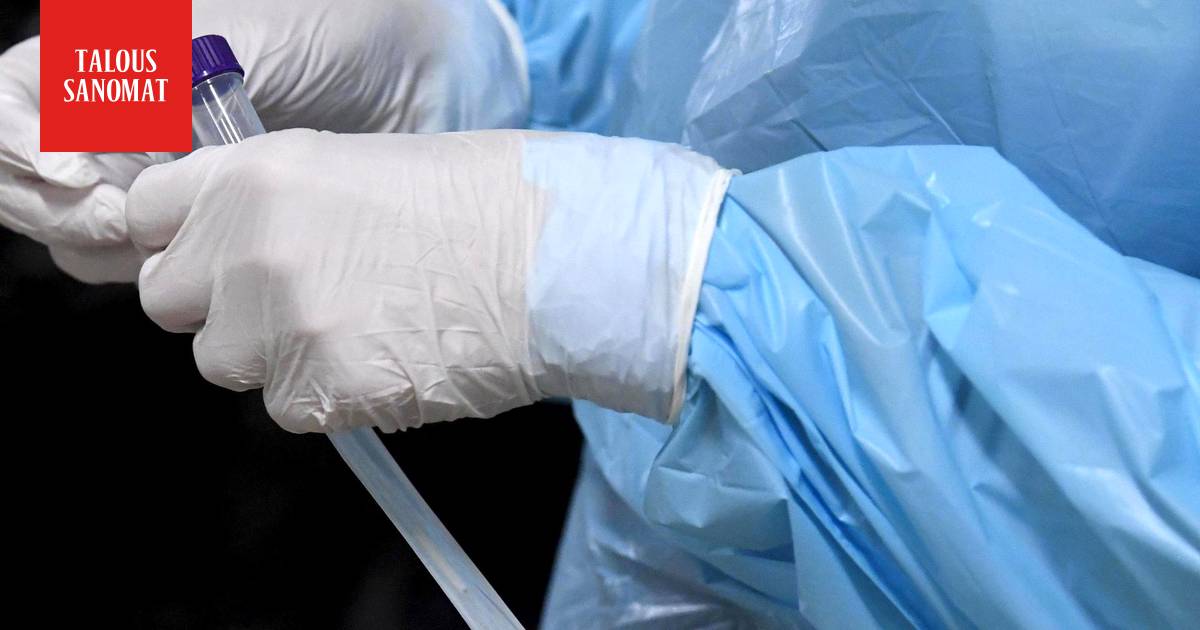 TURKU - FINLAND - Faron Pharmaceuticals Oy (AIM: FARN, First North: FARON), the clinical stage biopharmaceutical company, announces today that it has signed a sub-license agreement for the rights to U.S. patent US9,376,478, which currently extends to 2033.

The agreement clarifies Faron’s intellectual property position in the U.S. ahead of any launch of Traumakine for the treatment of capillary leak and systemic inflammatory response syndromes (SIRS) including acute respiratory distress syndrome (ARDS) in the U.S. (subject to marketing approval from the U.S. Food and Drug Administration). Faron will pay a small signing-fee, as well as single-digit standard market royalties from future sales of its intravenous (IV) IFN beta-1a (Traumakine) in the U.S. This sub-licence specifically covers a manufacturing patent valid only in the U.S. (no corresponding patents exist in other countries) and adds to Faron’s existing comprehensive patent portfolio for Traumakine which includes use and IV formulation patents, as well as market exclusivity in Europe as an orphan medicine.

Dr. Markku Jalkanen, Faron’s CEO, said: "We are pleased to agree this sub-licence. We continue to believe in Traumakine’s potential as a much-needed new treatment for respiratory failure and organ protection.

"Several recent publications have connected type 1 IFN with the severity of COVID-19 infections1,2. Multiple associations have been drawn across the literature including deficiency of type 1 IFN3; inborn errors of IFN-beta signalling4; and the presence of auto-antibodies that neutralise the protective effect of type 1 IFN in viral infections5. Patients who do not have an early IFN response appear to develop severe disease irrespective of the underlying reason for the deficiency2,6. The continued further evidence supports the hypothesis that COVID-19 patients may become very ill because of an impaired interferon response.

“The administration of IFN is likely to benefit patients and relieve them from the hyper-inflammatory state that leads to severe disease3,7,8. We believe intravenous administration of IFN-beta is the optimal route9 to compensate for this loss of first line viral defence and, in tandem induce CD73 a critical enzyme in organ protection during severe illness10.” 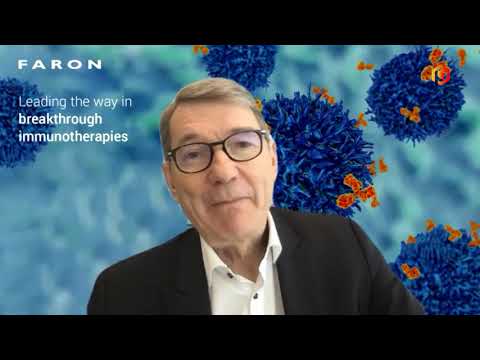