I know, yeah, yeah, I know
Listen to me while I sing this song
You might just think the words are wrong
Too many people advising me
But they don’t know what my eyes see…

The Wall Street analysts at Deutsche Bank Research believe that US wireless network operators are set to significantly increase spending on their networks in the coming years.

Increased spending on 5G by T-Mobile, Dish Network and others could create more opportunities for cell tower companies and wireless network equipment vendors. 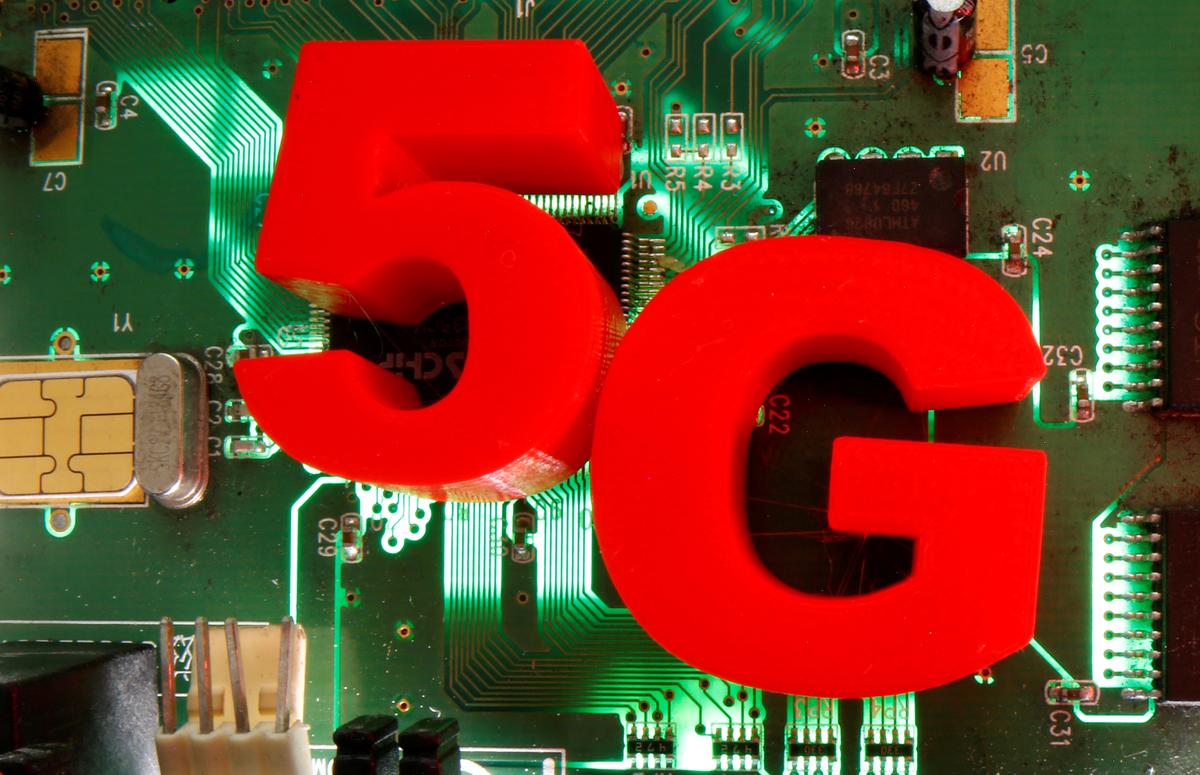 Factbox: Deals by major suppliers in the race for 5G

The US operator said that it now covers 179 million people, with plans to expand nationwide by this summer 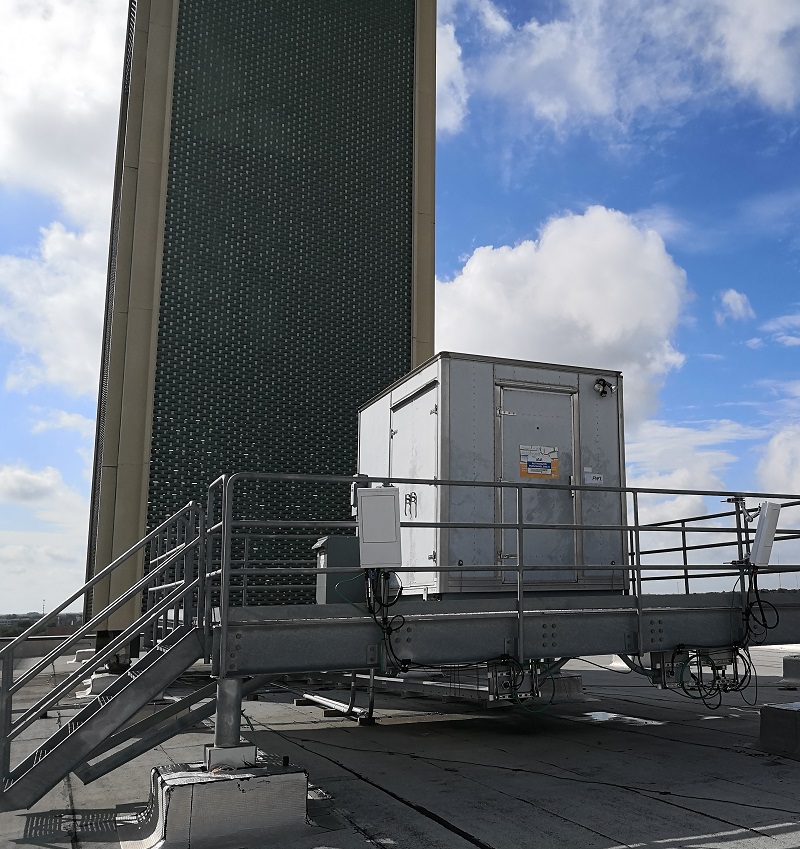 AT&T announced Monday morning that Samsung, Ericsson and Nokia would supply its 5G network equipment. The company also disclosed further details about its 5G build-out, including the cities where it would roll out the technology and its spectrum... 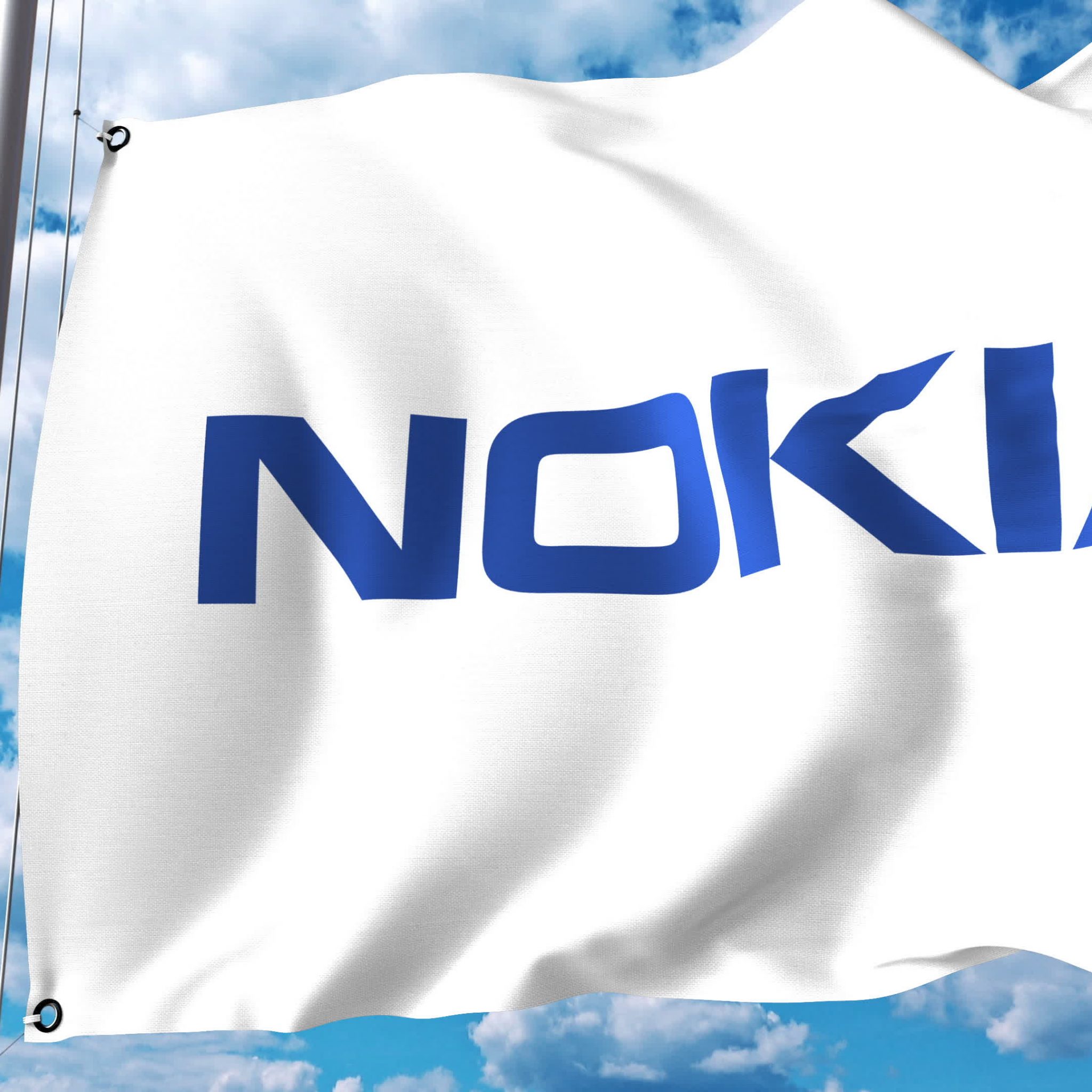 In addition to other updates to its RAN portfolio, Nokia said this month it will join the DSS party wtih volume shipments of a software solution in July.

Nokia has a lot of good things coming

Nokia is, on paper, the most vulnerable. It misjudged the start of the 5G investment cycle and was both late with its own products and is still caught up in finishing the integration of its Alcatel-Lucent acquisition. It lacks a large anchor investor, with the Finnish state investment company Solidium the biggest with a 4.2 per cent stake. And it has suffered a period of boardroom and management turbulence with both its chief executive and chairman leaving this year amid grumbling over their performance in Helsinki.

Its share price is also depressed — despite rebounding by three-quarters from its coronavirus nadir in March, which was also its lowest in seven years, it now trades at about the same level it did in 2013 after selling its lossmaking mobile handsets business to Microsoft. Tytti Tuppurainen, the Finnish minister in charge of ownership steering, said in March before the worst of coronavirus hit: “We have a national interest in Nokia, but we don’t have any particular strategic interest.”

The question is, if push comes to shove, would Finland intervene? If not, there is a widespread feeling that France — home to the Alcatel part of Nokia — would. Still, senior Finnish business executives think Nokia could be vulnerable to the likes of a US private equity group, Cisco or Google taking a large minority stake.

Inside both companies, there is a sense that the EU has yet to grasp fully the implications of the US and Chinese interest in 5G, not just in geopolitical terms but national security too. One executive complains that if Ericsson and Nokia had been French and German rather than Swedish and Finnish the issue would have been solved years ago.

Starting soon! Join to listen to our Rajeev Suri address what is “A New Link in the Value Chain”

A letter from the Pentagon to US lawmakers last week included a list of what it claimed were 20 Chinese military-linked companies operating in America.

Among the companies was Panda Electronics Group. Panda Electronics has a joint venture in China with Swedish giant Ericsson, which is a major supplier of equipment used by network providers Telstra and Optus in Australia’s telecommunications sector.

Chinese military has links to supplier of 5G equipment in Australia

Panda Electronics - a supplier of telecommunications equipment to Telstra and Optus - is 'owned by, controlled by or affiliated with' the Chinese military says the Pentagon.