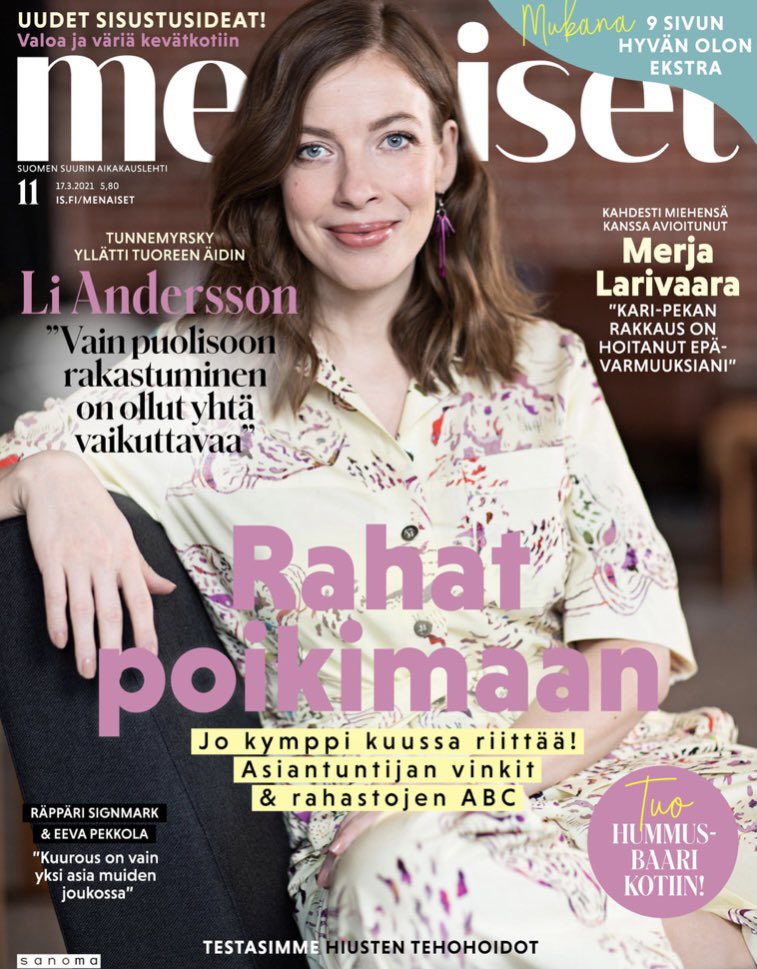 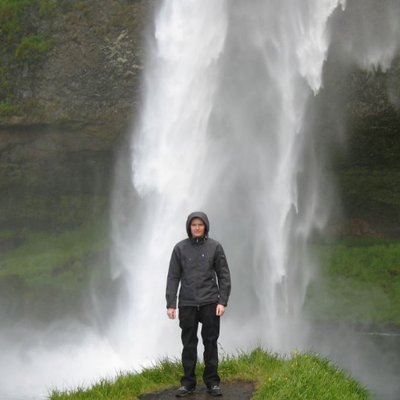 "The month of March last year was historic in many ways. The activity in the market was unparalleled in modern times. The month offered both a decline of 26 percent and a recovery of 18 percent. Now a year later we see that private savers’ business remains around last year’s record level ", says Avanza’s savings economist Nicklas Andersson.

A year ago, the Stockholm Stock Exchange bottomed out in the wake of the corona pandemic and OMXSGI has since risen almost 87 percent, Avanza points out.

The March shopping list at Avanza is topped by Volvo, followed by Embracer and Tesla.

Volvo announced to the market that the global semiconductor crisis will have a significant impact on manufacturing during the second quarter.

“At most, the share was down 10 percent during the month, which caused private savers to press the buy button. The purchases in Volvo are twice as large as in the second Embracer and the number of owners has increased by 40 percent since the turn of the year,” says Nicklas Andersson.

March’s sales list at Avanza is topped by Evolution, which was also the best-selling in February. Nicklas Andersson refers to profit-taking among private savers.

At Nordnet, private savers continued their purchases in growth stars while bank shares were sold off.

“Rotation towards banking and cyclical has played into the hands of the Stockholm Stock Exchange. In February we saw clearly that savers jumped on this rotation, but in March the shopping list is dominated, with some exceptions, largely by growth companies,” says Nordnet’s savings economist Frida Bratt, according to a separate press release.

The most purchased shares among Nordnet’s Swedish customers in March were Embracer, Volvo and Investor.

Sinch, SEB, Evolution and Nordea, on the other hand, top the list of best-selling shares in March.

The Swedish Financial Supervisory Authority has initiated an investigation...

In March, 7,130,900 trades were made in listed financial instruments among Nordnet’s customers in Sweden, Norway, Denmark and Finland. That corresponds to 310,000 trades per day. The number of customers at the end of March was 1,388,700 which is 46,400 more than previous month. Net savings for the month was SEK 9.4 billion and the savings capital was SEK 648 billion. Lending amounted to SEK 22.1 billion at the end of March.

Nordnet's business benefits from a long-term trend of customer migration from incumbent banks to digital savings platforms. Nordnet is the only independent