The world’s largest product tanker owner has avoided the worst of the seasonal third quarter downturn. Scorpio Tankers has released rate data for the quarter so far, with its MR product carrier fleet earnings slightly more than in recent fixtures.

The New York-listed tanker owner’s 63 MRs were earning an average time-charter equivalent of $14,250 per day so far in the third quarter, with 80% of days booked. The figure was higher than most routes over the last two weeks, as assessed by Clarksons.

Norwegian investment bank Fearnley Securities said it now expects Ebitda of between $80m and $90m for the third quarter. Cash should reach between $150m and $160m. “The demand curve is what really matters from here and onwards,” Fearnley said.

"It is especially transportation fuel that trends well below pre-Covid-19 levels, while the strength in demand has come from parts of the barrel that barely provide a margin to a refinery (petchem).

For petrol, the US market has lagged behind countries like China and India due to high unemployment, social distancing and travel restrictions, Fearnley said. It views the US as important because it is the largest petrol market - three times the size of China.

“Despite both customary seasonal weakness and drawdowns of the extraordinary inventory builds during Q1 and Q2, the company’s TCE rates in Q3 '20 outperformed those in Q3 '19,” chief executive Emanuele Lauro said in a statement.

“This trend of higher quarterly company TCE rates year-over-year has continued since Q4-18 and suggests that the underlying supply and demand drivers in our market have continued to tighten.”

Lauro added that inventories of refined products stored at sea had fallen from 104m barrels in May to 33.9m barrels on Wednesday. The rate disclosure comes the day after the world’s largest product tanker owner announced it had repurchased $13.1m common shares last week…

…redeemed $52.4m in convertible notes due in May 2022 this quarter and launched a new $250m repurchase programme covering shares, the remaining convertible notes and senior unsecured bonds due in 2025. The news boosted its shares around 12%, closing at $13.07.

Shortly after Wednesday’s open, shares were down to $12.80, a dip of $0.08. Evercore analyst Jonathan Chappell said on Wednesday that Scorpio Tankers’ rates were “coming in slightly ahead” of his forecasts and avoiding the worst of the traditionally weak third quarter.

The rates for the LR2, LR1 and handymax vessels are roughly in line with Clarksons recent assessments. Chappell said the 2022 notes were among the higher-cost and most dilutive paper in the company’s capital structure.

In repurchasing shares, he said Scorpio Tankers’ leadership shows they can be flexible, despite deleveraging remaining the top priority. “Based on our pro forma year-end 2020 NAV [net asset value] estimate, [Scorpio Tankers] still trades at a 39% discount to NAV …”

“…thus further repurchases could be forthcoming if this large gap remains.” The updates prompted him to raise the third quarter earnings per share estimate up to a $0.36 per share loss from a $0.53 per share loss, with the year estimate jumping to $2.61/share from $2.42 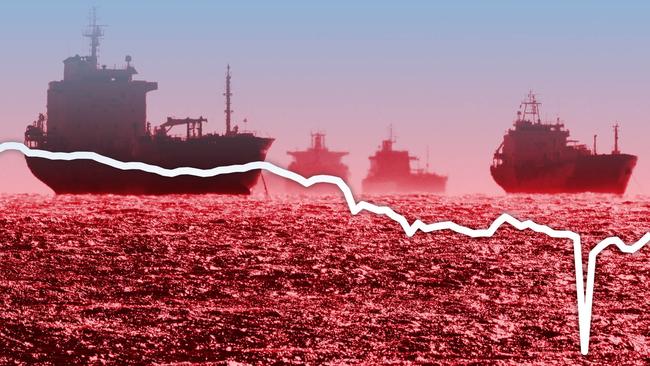 "The market is soft and bearish, and floating storage is returning again." 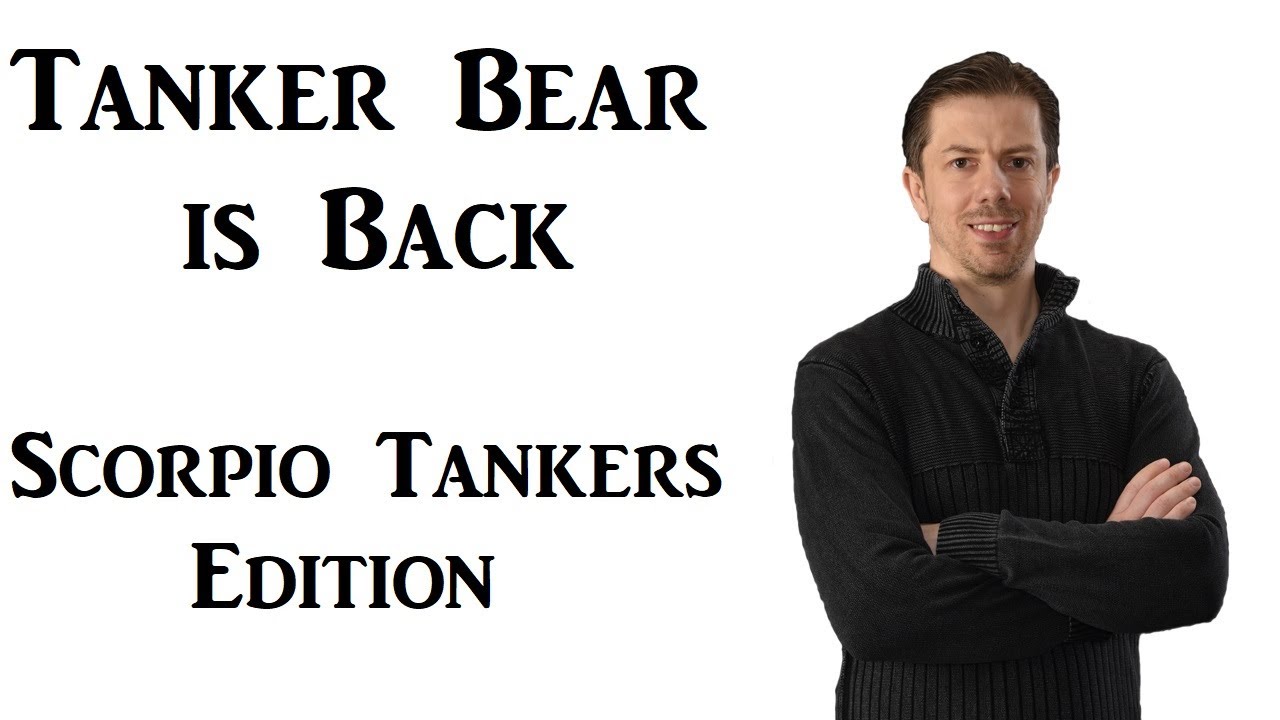 With Teekay leading the pack, these are the 5 biggest oil tanker companies by 12-month trailing revenue.