The Company reported EBITDA contributed by the semiconductor materials segment of USD 11.5 million for the second quarter compared to USD 10.8 million for the first quarter. Second quarter results included other income of USD 4.5 million related to the forgiveness of a loan provided by the US government under the C.A.R.E.S. Act which has been recognized as grant income. Excluding this item, EBITDA decreased by USD 3.8 million. This decrease can primarily be attributed to lower EBITDA contribution from the semiconductor materials segment due to higher electricity prices, lower production to avoid high electricity prices, higher costs due to the acceleration of planned maintenance, and lower quality product due to an interruption of manufacturing caused by a lightning strike.

The demand for semiconductor polysilicon and silicon gases continued to strengthen over the last quarters and this trend is projected to continue. Overseas shipping limitations have affected the timing for some order fulfillments.

"REC Silicon’s negotiations with several Silicon Anode companies continue to progress, but agreements have not yet been reached. REC Silicon is exploring opportunities created by President Biden’s renewable energy agenda to utilize its proven FBR technology to provide low-cost, low-carbon polysilicon for the solar value chain. A US solar value chain will support the transition to renewable energy, create high-paying manufacturing jobs in the US, and result in the restart of the REC Silicon Moses Lake facility,” said Tore Torvund, CEO. 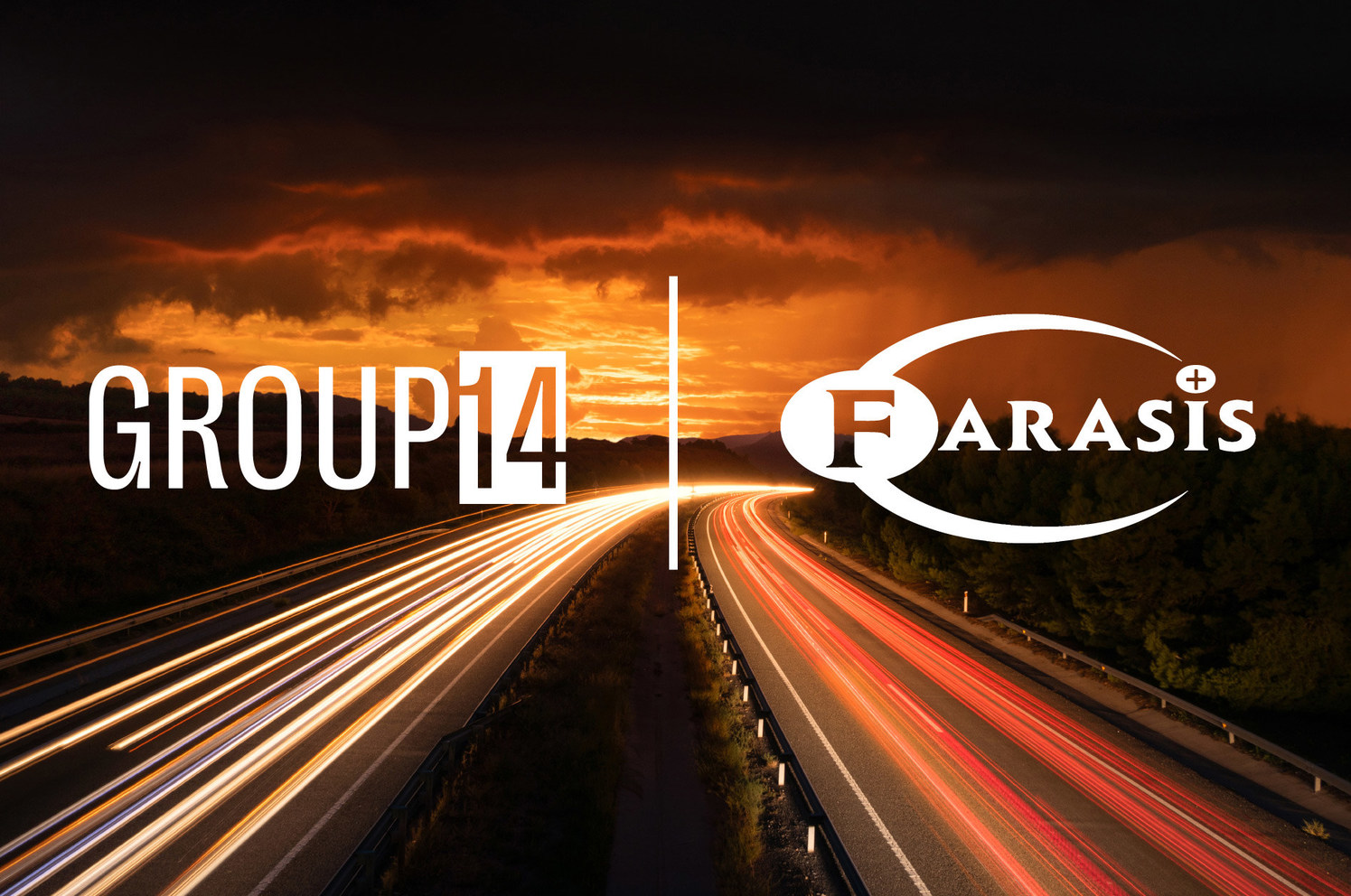 A leading developer of automotive EV batteries globally, Farasis already delivers the highest-performing lithium-ion batteries on the market and has notable partnerships with automotive OEMs Daimler and Geely. 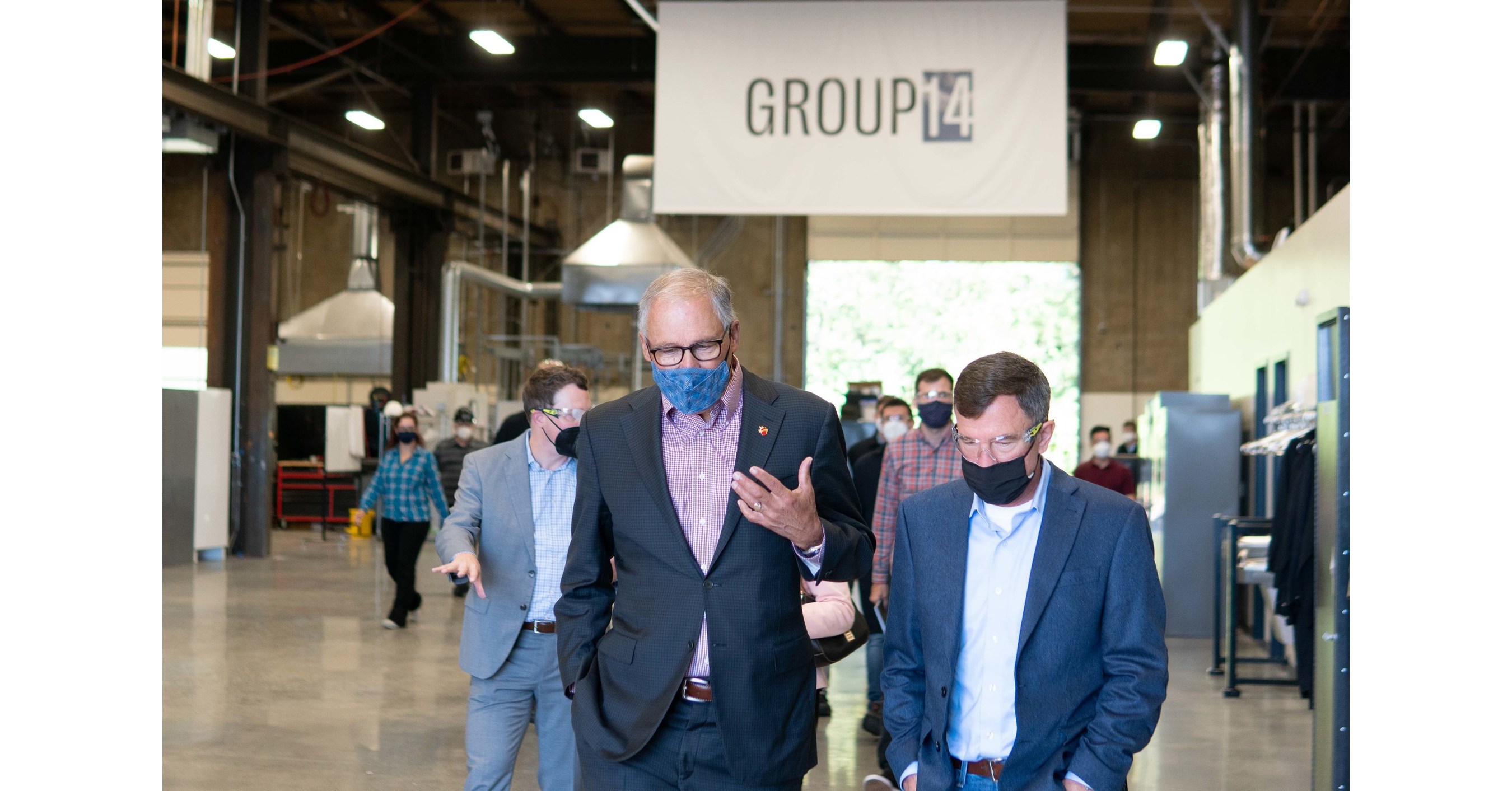 The largest manufacturer of lithium-silicon battery materials in the United States, Group14 plays a critical role in accelerating the growth of the state’s clean energy economy. Since the beginning of the year, the company has grown by 130 percent, hiring for positions across the board from engineers to marketers to process operators for its Woodinville headquarters and factory. As the company continues to scale, it expects to open up more manufacturing positions at its BAM factory to support customer demand for its lithium-silicon product, SCC55.

“Two of the biggest reasons we decided to base Group14 in Washington are the access to clean power as well as the state’s aggressive sustainability initiatives to rapidly decarbonize over the next few decades,” said Rick Luebbe, CEO and co-founder of Group14 Technologies. “It is encouraging to see strong public and private support for the development of a local clean energy economy, and we are committed to opening the door to clean manufacturing jobs as we continue to scale.” The largest manufacturer of lithium-silicon battery materials, Group14 is now capable of producing 120 tons per year of its patented anode technology, SCC55™ from its first domestic Battery Active Materials (BAM) factory in Woodinville, Washington. While the majority of the factory’s current production capacity has been earmarked for the company’s consumer electronics customers, the factory also provides EV-sized batches of materials to auto-focused customers as part of the qualification process.

“In order to truly enable the electrification of everything, successful and sustainable EV adoption will hinge on energy storage breakthroughs,” said Rick Luebbe, CEO and co-founder of Group14 Technologies. “With this partnership with InoBat, we are taking a leap to enable automotive OEMs to meet and exceed cost-parity all while delivering unparalleled performance and mitigating carbon emissions on a global scale.”

Aker Horizons and Hanwha Solutions Join Forces in REC Silicon to Explore US... The investment made by the South Korean group should help REC Silicon restart polysilicon production at its US factory in Moses Lake in 2023.

Reference is made to the announcement on 18
November 2021 regarding the entering into an agreement between REC Silicon ASA
(“REC Silicon” or the “Company”), Hanwha Solutions Corporation (“Hanwha
Solutions”) and Aker Horizons ASA, through its subsidiary Aker Horizons Holding
AS (“Aker Horizons”) pursuant to which REC Silicon shall issue, and Hanwha
Solutions shall subscribe for, 48,213,001 new shares (the “New Shares”) in REC
Silicon at a subscription price of NOK 20 per share, totalling approximately NOK
964 million in proceeds in a directed share issue (the “Share Issue”) and Aker
Horizons shall sell and Hanwha Solutions shall acquire 21,891,275 existing
shares in the Company (the “Share Purchase”) at a price of NOK 20 per share
simultaneously with the Share Issue. At completion of the Share Issue and Share
Purchase (the “Transactions”), Aker Horizons and Hanwha Solutions will each own
approximately 16.67 percent of the shares in REC Silicon.

The waiting period to object to the transaction or request additional
information in connection with the requisite filings pursuant to the Hart-Scott-
Rodino Antitrust lmprovements Act of 1976 to US Federal Trade Commission and US
Department of Justice has now expired, and accordingly all conditions for
completion of the Transactions have been satisfied. The Transactions are
expected to be completed on or about 19 January 2022.

The Transactions are expected to strengthen REC Silicon’s financial position and
ensure that the Company has the necessary resources to reopen its FBR facility
in Moses Lake, Washington, and enable valuable investment opportunities in
Butte, Montana. Hanwha Solutions’ strategic investment in REC Silicon represents
a step towards establishing a highly efficient, low carbon solar value chain in
the US and to ensure that REC Silicon plays an integral role in these efforts.
Hanwha Solutions’ knowledge, expertise, and capabilities are expected to enhance
REC Silicon’s ability to take advantage of opportunities and developing markets
in the solar, semiconductor, and battery industries. A US value chain for solar
PV manufacturing will result in the creation of demand for solar grade
polysilicon, which the Company expects will result in the restart of the
manufacture of high quality, low-cost solar grade granular polysilicon in Moses
Lake, Washington. 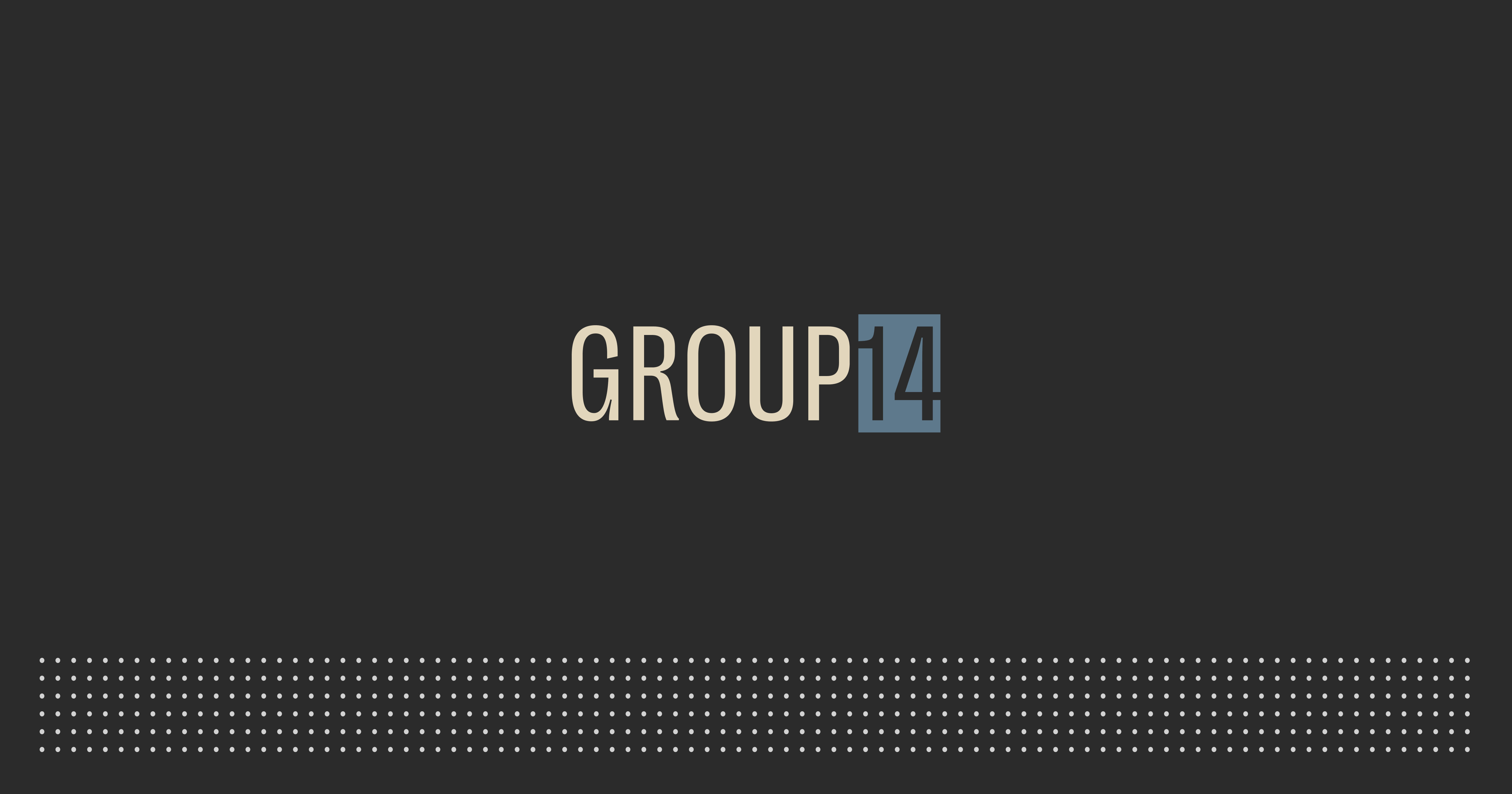 Founded to enable the coming electrification of everything, Group14's battery materials breakthrough brings new levels of energy performance to lithium-ion-powered devices and vehicles. Group14 serves the global transition to an all-electric future...

Group14 Technologies, a global manufacturer of the active material used in advanced silicon-carbon anodes, and StoreDot, the pioneer of extreme fast charging (XFC) battery technology for electric vehicles, today announced a strategic partnership to leverage Group14’s proprietary lithium-silicon technology to accelerate time to market of StoreDot’s XFC lithium-silicon cells for electric vehicles. The current performance milestone demonstrates an energy density of 300Wh/Kg with over 700 cycles capable of being charged 0%-80% in 10 minutes.

StoreDot, a pioneer of XFC technology, whose investors include BP, Daimler AG, TDK and Samsung, has revolutionized the conventional lithium-ion battery by designing a battery cell based on a silicon-dominant anode with its proprietary synthesized compounds. The XFC technology overcomes the major barrier that currently prevents consumers from adopting electric vehicles - range and charging anxiety.

“We are extremely excited by the prospects of this partnership with Group14. This partnership will give StoreDot the potential to accelerate the time to market of our XFC cells and reduce battery cost which can eventually be passed onto customers,” said Dr. Doron Myersdorf, StoreDot CEO and co-founder. “It supports our mission of making it easier for consumers to adopt zero-emissions electric vehicles, contributing to a cleaner net-zero world.”

Group14 counts SK materials, ATL, BASF, Showa Denko and Cabot Corporation as partners in its mission to deliver on the electrification of everything from consumer electronics to EVs and more. With commercial-scale Battery Active Materials factories in the U.S. and South Korea – the latter as part of its joint venture with SK materials – Group14 is poised to deliver quantities of its mass-market product SCC55™ required to meet the demand from the automotive industry.

“As we scale new technologies to meet growing demand in the EV sector, one factor we cannot overlook is the importance of lowering the barrier to entry to EV ownership,” said Rick Luebbe, CEO and co-founder of Group14 Technologies. “We see the partnership with StoreDot as a union of the best of both worlds: high energy density and extreme fast charging, both critical elements of the electrification equation that consumers are demanding. With a solution that addresses both of these concerns, we now can forge a pathway to the electrification of everything.”

Q CELLS is engineered in Germany and excels in technology leadership, quality, and manufacturing excellence.

Sen. Ossoff’s will supercharge domestic solar manufacturing, create tens of thousands of good-paying jobs in Georgia and nationwide, help meet President Biden’s ambitious goal of having solar energy account for 40% of U.S. energy by 2035, and accelerate the transition to clean energy.

Sen. Ossoff introduced the bill this summer as a part of his effort to make Georgia the national leader in clean energy technology manufacturing.

“We have a generational and historic obligation to address climate change and transition from fossil fuel combustion to clean and renewable energy. Demand for solar energy is skyrocketing, and we need to be building and manufacturing this technology here in the United States, reduce our reliance on imports from China, and meet the moment,” Sen. Ossoff said.

The bill will boost manufacturing by providing tax credits for American manufacturers at every stage of the solar manufacturing supply chain, from production of polysilicon to solar cells, trackers and inverters, and fully assembled solar modules.