People of the Year 2019: Remedy Entertainment

Ironically, in Control, the things that the game got praised for were in some ways also things which kept some consumers on the fence. I think we could have done a better job at messaging what the game was about, but seeing just how much positive sentiment and discussion there still is around the game months after release is pretty amazing."

As Puha points out, launching a new IP late in the console cycle is difficult even with the kind of first-party resources that a company like Microsoft could bring to bear. With Digital Bros subsidiary 505 Games as a partner, Remedy set itself a stern challenge by returning to the world of independence with a game that can be challenging to describe even to an interested friend – let alone a potential customer with $50 to spend in a wealth of other options.

Control was developed in three years with a budget of less than €30 million," says Remedy CEO Tero Virtala. "We don’t quite require the same huge lifetime numbers as many other games with bigger development budgets. Therefore, even though Control didn’t have chart-topping sales right from the get go, we are in a good position with steady sales. We always take the long view here. Nowadays, the majority of sales for many games are generated over a long period of time in digital stores – and Control continues to sell, which is good. We are bringing more free and paid content to the game. It has the proven high-quality and uniqueness, and the word-of-mouth that keeps growing. There is still a big audience out there that hasn’t yet heard of Control. These are all factors that support the longer-term sales.

Strategically, it has been highly important that we have succeeded in establishing a new brand. In our industry, this is very challenging: new games come every now and then, but very few break through and become something special. It is of course still very early days, but Control is showing good signs of establishing itself and having a growing fan base." 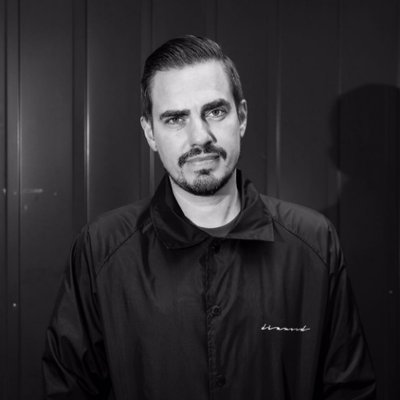 Remedy CEO Tero Virtala says that Control was made in three years with a budget of less than €30m, and while the game did not have chart-topping sales right from the start, Remedy is "in a good position with steady sales" https://t.co/nOVqooRk1E 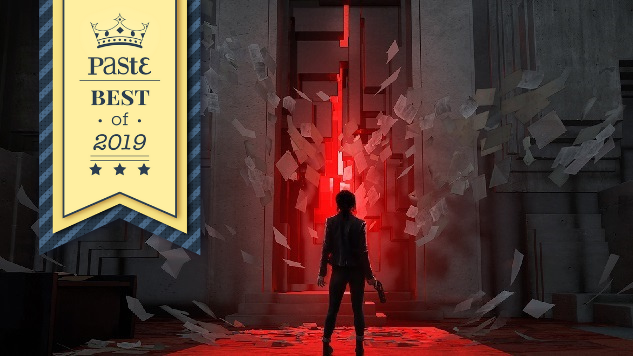 These games here? They're simply the best.

Sounds like Control is coming to Xbox Gamepass according to the guy who owns a Scarlett console https://t.co/7xX5ZmUakA (~44min) https://t.co/QQCa3fHWUo 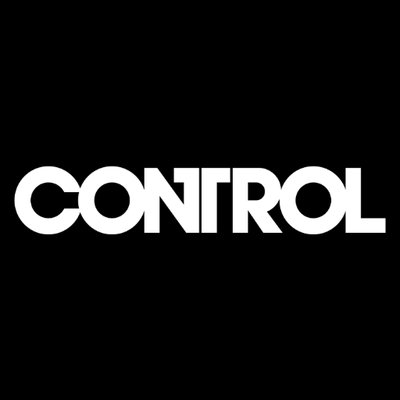 The information about Control coming to Xbox Game Pass as reported on a recent Mixer stream is incorrect. We have no news or announcements regarding Xbox Game Pass at this time.