Another logical explanation could be this: Volumes are very low at first years and especially now during corona year

So during first years we might not get the “average of 115m Sek” of current products.

Here is the press release for that 13 DW in 2017. It doesnt state about NDA but some of Smart’s releases state that NDA’s are forbidding to release the models afterwards.

So how come you come to conclusion that JLR was changed to SEE?

The one I think they are misleading is JLR, they won it in 2017 average leadtime is 3 years, so they should be formally informing the market if they have lost that design win (13 models)

I’m going to be lazy and just ask you: why did SEYE “lose” those models? Is it because JLR moved away from SEYE and made those models with other DMS (this shouldn’t happen, based on the definition of a DW by SEYE which means there exists a binding contract for those models to include SEYE DMS, as I understood). Or is it because JLR did not produce those models, wherein the reason cannot be blamed on SEYE as I doubt a car manufacturer would scrap 13 models because they were dissatisfied with DMS software. A more likely explanation would be financial problems.

If the former is true, it is a big deal. If the latter is true, not so much. Sure, losing the revenue sucks, but it is the bigger picture which matters. SEE and SEYE are competing for future car models, that is what matters. I would assume that the current willingness of a manufacturer to choose SEE or SEYE would give some indication on how future contracts will be distributed.

After a quick search, indeed it seems the reason why JLR hasn’t produced those models is financial problems (or at least that JLR is in major troubles): 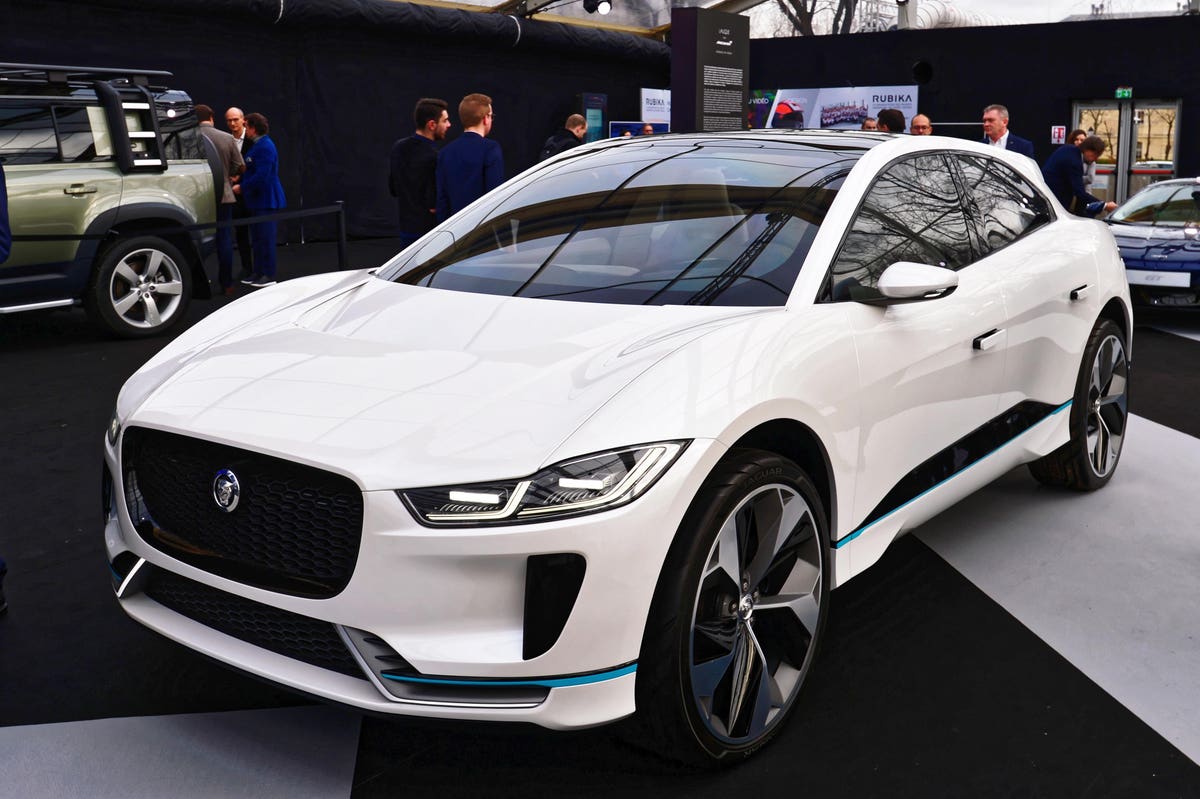 Jaguar’s future is on the line as its Indian owners, Tata Motors, decides the future of this coronavirus-devastated company. Will its range of sedans be cut back, or will it be sold to another company? 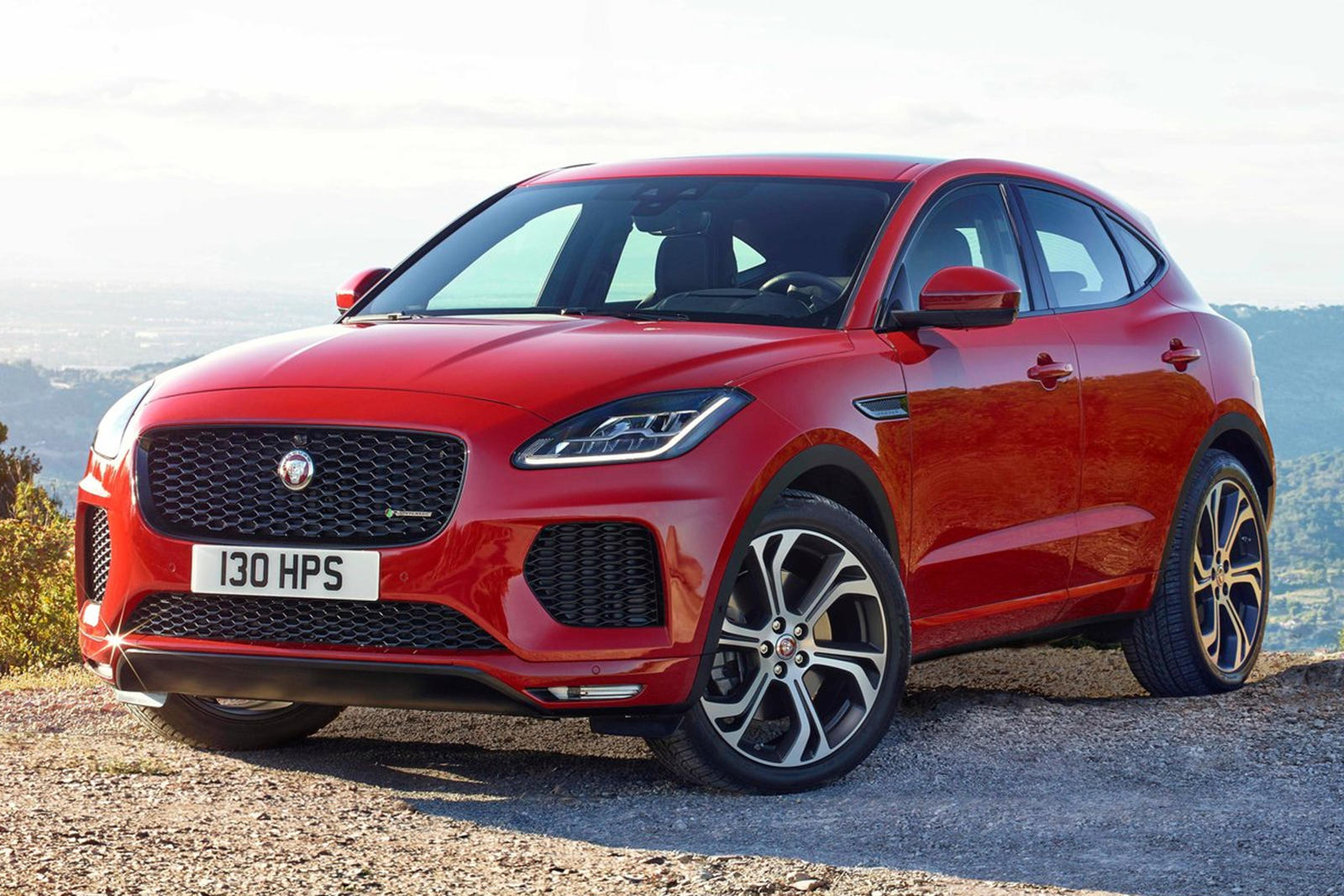 The Real Reason Why Jaguar Land Rover Has Money Problems

Here are the facts. Jaguar Land Rover is currently seeking $1 billion in emergency funding to help it cope ... 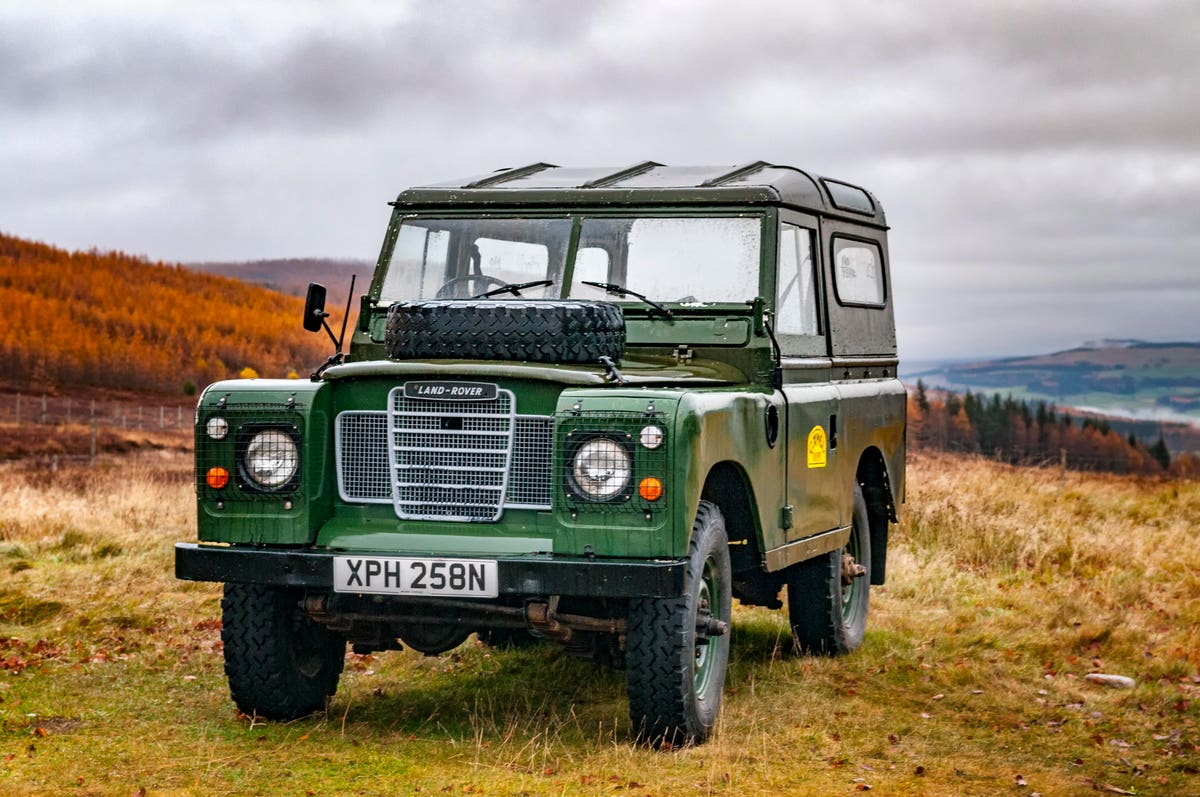 Jaguar Land Rover has been boosted recently by its decision to accelerate electric car production, and a $626 million loan guarantee from the British government. But JLR was reminded of reality Tuesday when Fitch Ratings downgraded some of its debt.. 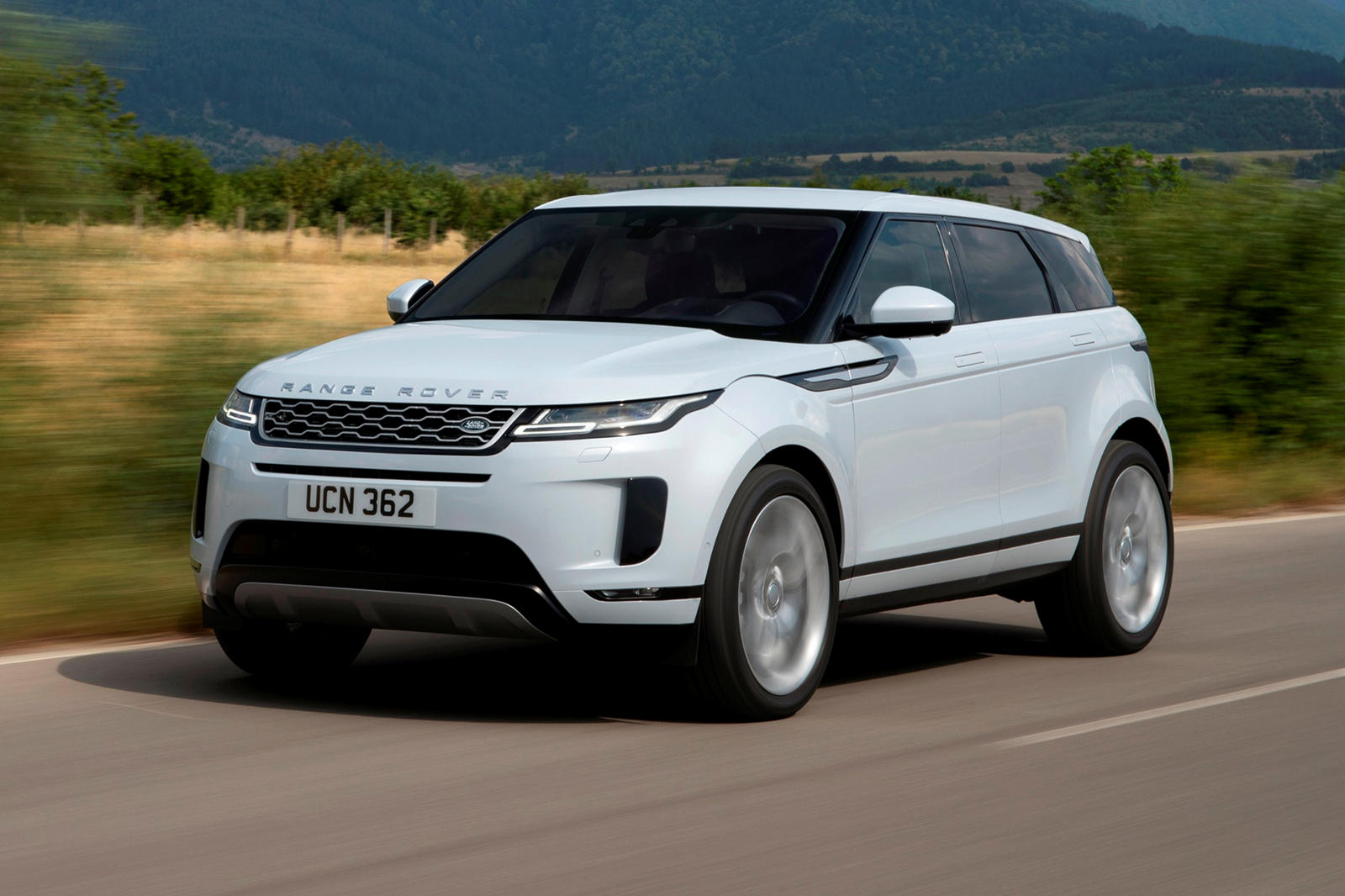 Firstly if SEYE announced the win to the markets, which they did, then they need to announce the fact it never materised the revenue they announced, the reason or excuse doesn’t matter to the markets, currently they sit in a position of misleading.

The reason in my view is that JLR went with the cheaper option and then realised it didn’t perform as well as they expected and shelved DMS in those models. I expect they are back out to market for 2024 models.

However JLR didn’t announce the win SEYE did and Viktor wrote reports on it.

How to invest in cipia!

Lets cut this colin like speculation, not worth of our time. Nähdään ensi vuonna

The reason in my view is that JLR went with the cheaper option and then realised it didn’t perform as well as they expected and shelved DMS in those models. I expect they are back out to market for 2024 models.

Technically, what you are saying does not contradict with SEYE has said. However I’m finding it very hard to swallow that JLR would go from SEE in 2015 to SEYE in 2017 only to drop the DMS (and thus lose DMS until 2024) because the performance wasn’t what they expected. I would think a bad DMS is better than no DMS while the industry is actively making it a standard feature.

Hello, I started a new separate thread for SEE. So we can collect facts, analysis and news about SEE in that thread. And of course discussion too which is mainly about SEE.

About Seeing Machines Seeing Machines (LSE: SEE), https://www.seeingmachines.com/, a global company headquartered in Australia, is an industry leader in computer vision technologies which enable machines to see, understand and assist people. The company originates from the Australian National University, founded in 1999 by Alex Zelinsky, Sébastien Rougeaux, Tim Edwards and Jochen Heinzmann. Seeing Machines Limited has been listed on the AIM market of the London Stock Exchange since December 2005…

We put 30-50 million DMS cars in 2025 with those shares and start calculating… do you know ASP of See software?

A new article from EE Times. Comments (not all new) from Seeing Machines, Smarteye, Jungo, Cipia and Barnden.

I raise some interesting points:

“Some industry observers, speaking on condition of anonymity, suspect that the first draft of NCAP testing protocols might be even limited to head pose, with no eye tracking.”

“Jungo’s Herbst, for example, observed that many cameras are coming into vehicles — for DMS, occupant monitoring systems (OMS), and gestures — each easily adding $70-$100 in cost. The holy grail for OEMs, in his opinion, is “having eventually a single camera that can do everything,” including DMS.”

“Herbst also noted the convergence of SOCs inside vehicles, resulting in the deployment of a fewer, more powerful SoCs. This trend is prompting OEMs to license DMS/OMS software directly from DMS software suppliers such as Jungo, instead of through a Tier 1. This is because “the software stack affects many subsystems (ADAS, autonomous, infotainment, HUD) and there are evolving feature sets growing in time,” he explained.”

Also Jungo with Qualcomm and Xilinx (I guess nothing new)

Kranz: no shortage of chip manufacturers

"Krantz said, “The situation was different when Mobileye in the early 2000s chose to develop their own silicon for their ADAS algorithms.” The supply of high-capacity auto-grade SoCs was very limited, he said. “Now there is a very large number of different processors that will all work for DMS and interior sensing, and there are all sorts of reasons for an OEM or a Tier-1 to select one.”

We’ve heard this before from EE Times (true or not)

“Among all DMS suppliers, Seeing Machines appears to be in a league of its own.”

Jungo seems to follow Smarteye path instead of SEE

"Jungo CEO Herbst, on the other hand, said, “We absolutely do NOT develop our own chip or IP.”

So if Jungo, Seye and SEE work with all chip manufacturers, they can all claim to be chip agnostic?

Anyway, let’s say that SM is hardware agnostic. What should we think about this? Smarteye has been on the right path all along? What’s the purpose of Qualcomm partnership if all chip manufacturers remain important?

I take your point.

Don’t think Colin will be seen at CES this year, its virtual.