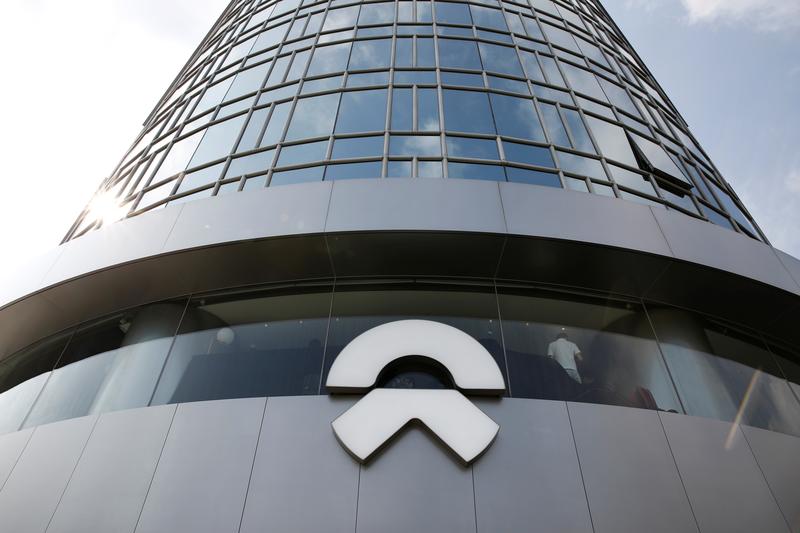 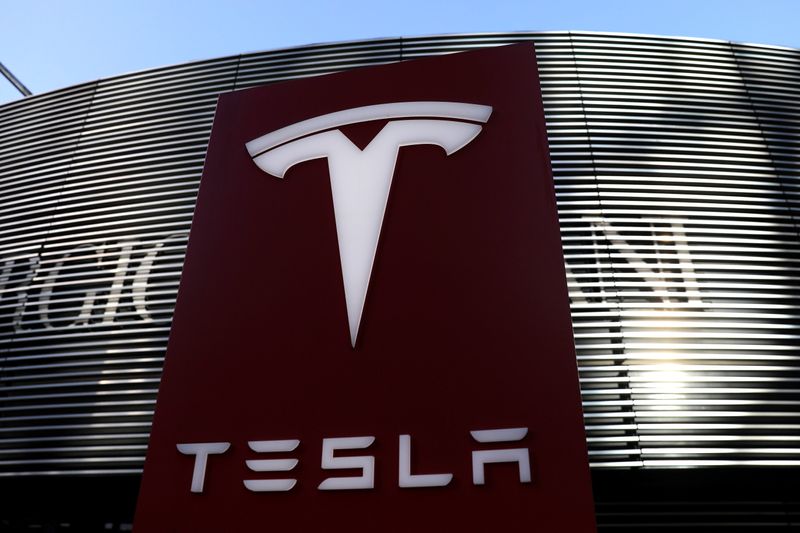 Xpeng has recently teased its new electric car model, about which we don't know much, besides that it will be a sedan. See the teaser images here.

XPeng’s EV Deliveries Were Better Than Rivals’. The Stock Is Down. 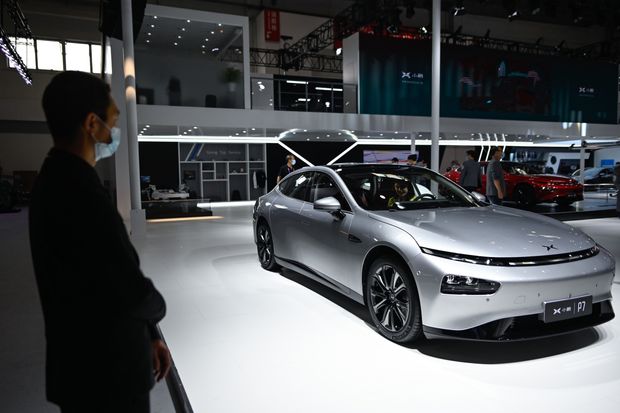 The Chinese electric-vehicle maker XPeng delivered more cars in January than it did in December. Growth in deliveries slowed sequentially, but XPeng’s results were still better than those of its Chinese EV peers.

Shares were down slightly in premarket trading Friday.

The company delivered more than 6,000 vehicles, a monthly record, up from 5,700 vehicles delivered in December. Reported year-over-year growth was 470%, but investors should remember that the pandemic hit China in January 2020, before it hammered car sales in Europe and the U.S. in March and April.

The sequential increase is about 5%. January deliveries for NIO (NIO) increased about 2% compared with December. Li Auto (LI) deliveries over the same span dropped about 12%. XPeng managed the highest rate of sequential growth. Its 6,000-plus deliveries also exceeded Li’s roughly 5,400 vehicle deliveries for January. NIO delivered more than 7,200 vehicles.

XPeng shares were down about 0.3% to just under $48 in premarket trading. Futures on the S&P 500 and Dow Jones Industrial Average were both up about 0.5%.

January EV delivery results from Chinese makers have been met with a lukewarm response from the market. XPeng stock is down about 0.1% for the week. Li shares are off 4.4%. NIO stock has gained 1%, but the market is up more than 4% for the week.

The delivery numbers look fine, but expectations regarding Chinese EV stocks are always high. Shares trade big multiples of sales and, despite the weekly underperformance, the three stocks are up about 12% year to date on average.

Analysts see more gains ahead for XPeng shares. About 70% of analysts covering XPeng stock rate shares at Buy. The average Buy-rating ratio for stocks in the Dow is about 57%. The average analyst price target for XPeng stock is about $54 a share, up roughly 12% from recent levels.

Next up for XPeng investors is earnings, which will likely be reported later this month. XPeng sold shares in an IPO this past summer for $15. The stock is up roughly 220% since then.

Analysts expect XPeng to report a loss of 16 cents per share from $374 million in sales. The company reported a loss of 48 cents a share on $288 million in sales during the third quarter of 2020. Shares jumped 33% the day of the earnings report. They are up another 7% since then.

Write to Al Root at allen.root@dowjones.com 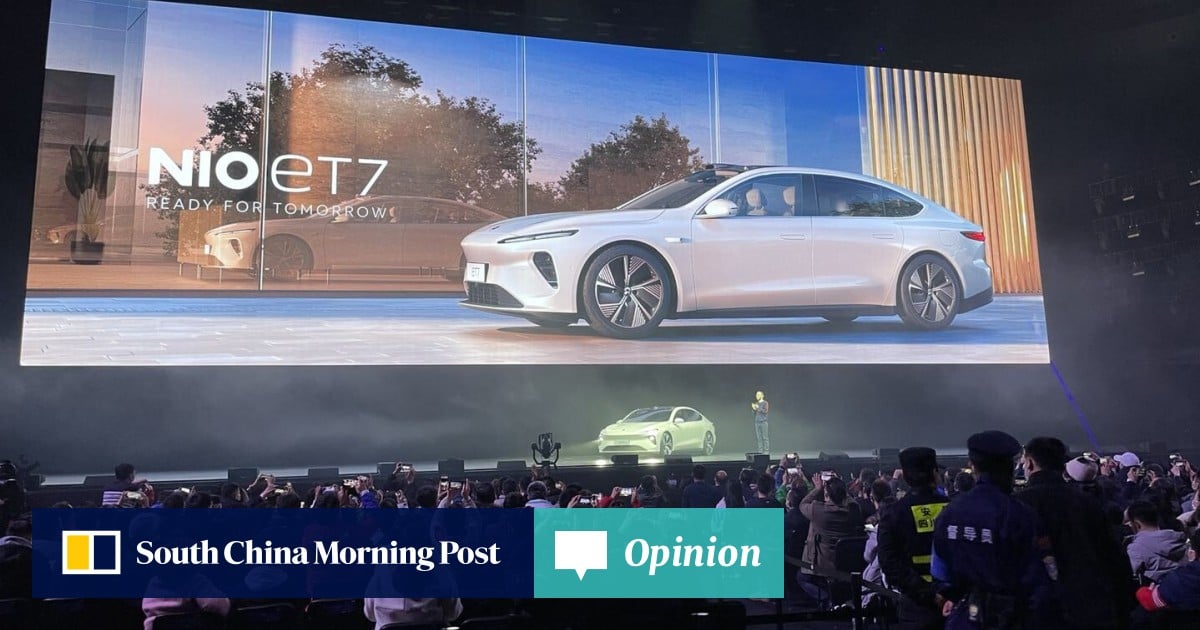 Tesla is about the only foreign electric vehicle maker making top sales in China amid intense local competition and price cuts. But with their focus on the domestic market, Chinese electric carmakers are unlikely to become global names any time soon. Jos esitetyt numerot pitää paikkansa niin onhan se silloin aika hieno homma.
Seeking Alpha 22.02.2021
XPeng (XPEV -4.0%) says its Navigation Guided Pilot function released on January 26 in China has already been driven for a cumulative distance of 1,023,884 kilometers in what it calls a clear demonstration of its strong appeal.
The NGP function, which requires XPeng’s autonomous driving system XPILOT 3.0 and is supported by the XPeng P7 Premium and Wing versions, conducts automatic navigation assisted driving from A to B based on the navigation route set by the driver. 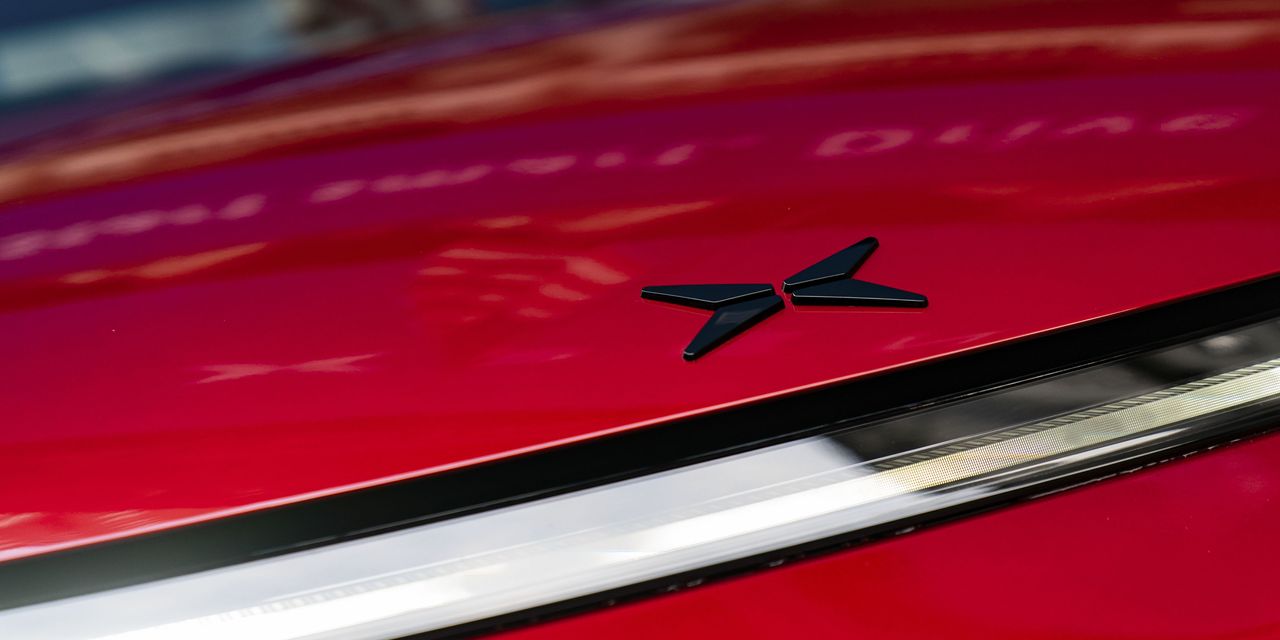 XPeng Shareholder Is Selling Stock. It Doesn't Raise Money for the EV Company.

There looks to be a secondary sale in Chinese EV maker XPeng shares. Some early investors are taking money off the table. 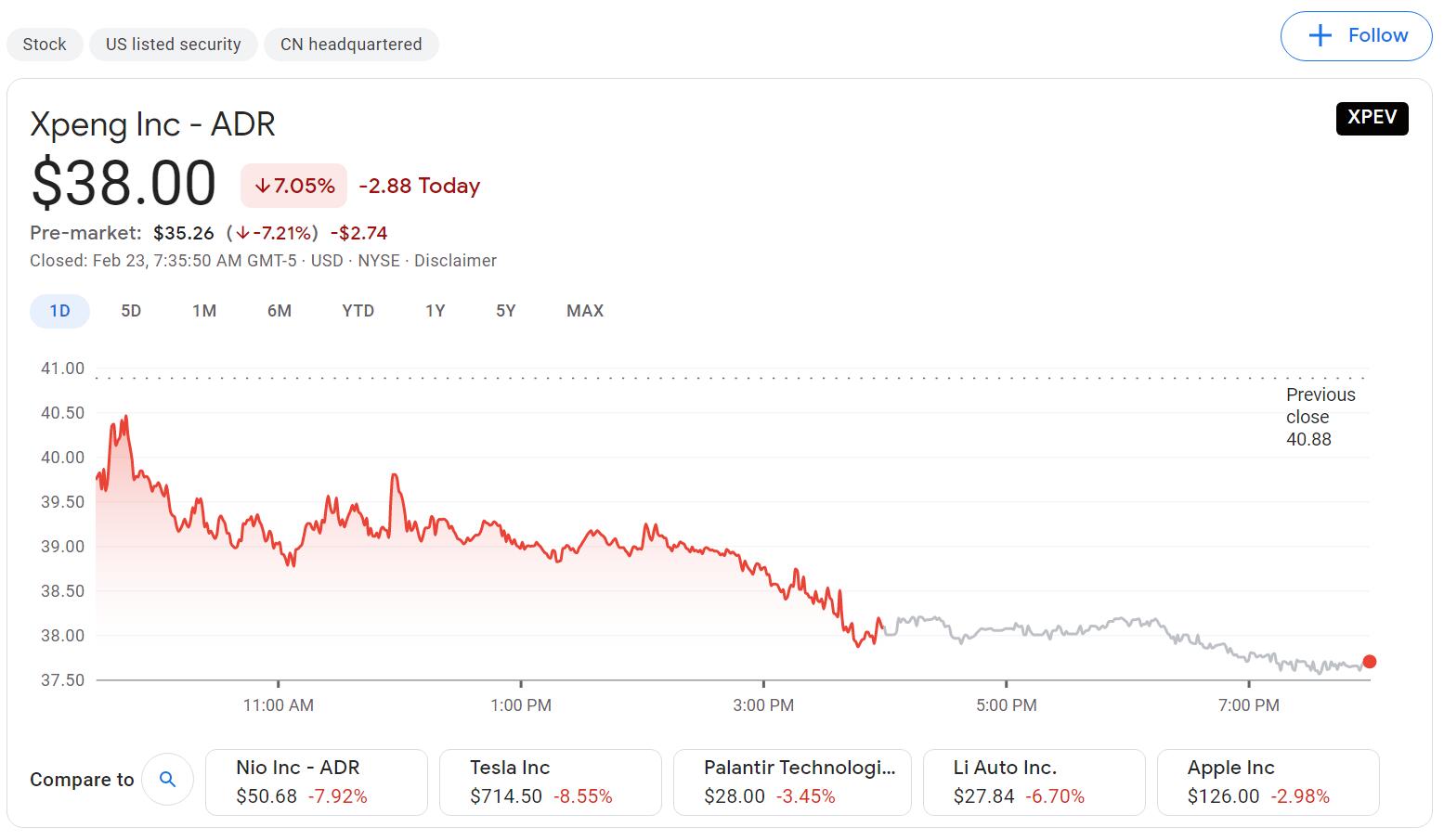 XPeng Motors holder Shanghai Cheyou offers 10.5 million ADR via Goldman Sachs as the 180-day lock-up period on shares of the company expired February 22, according to Bloomberg. 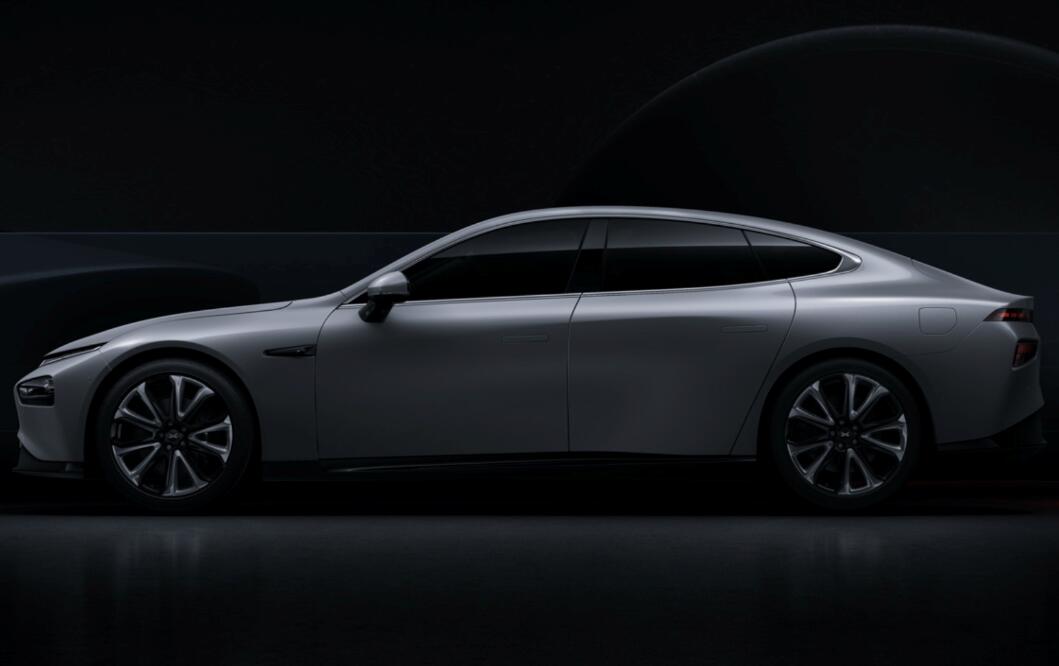 Early this month there are rumors that XPeng P7 with lithium iron phosphate batteries will be released on March 3, with a range of 480km. In this regard, Chinastarmarket.cn quoted XPeng insiders as saying that the news is true.

NIO Earnings Preview: Can 'The Tesla Of China' Stem The EV Bloodbath? |... 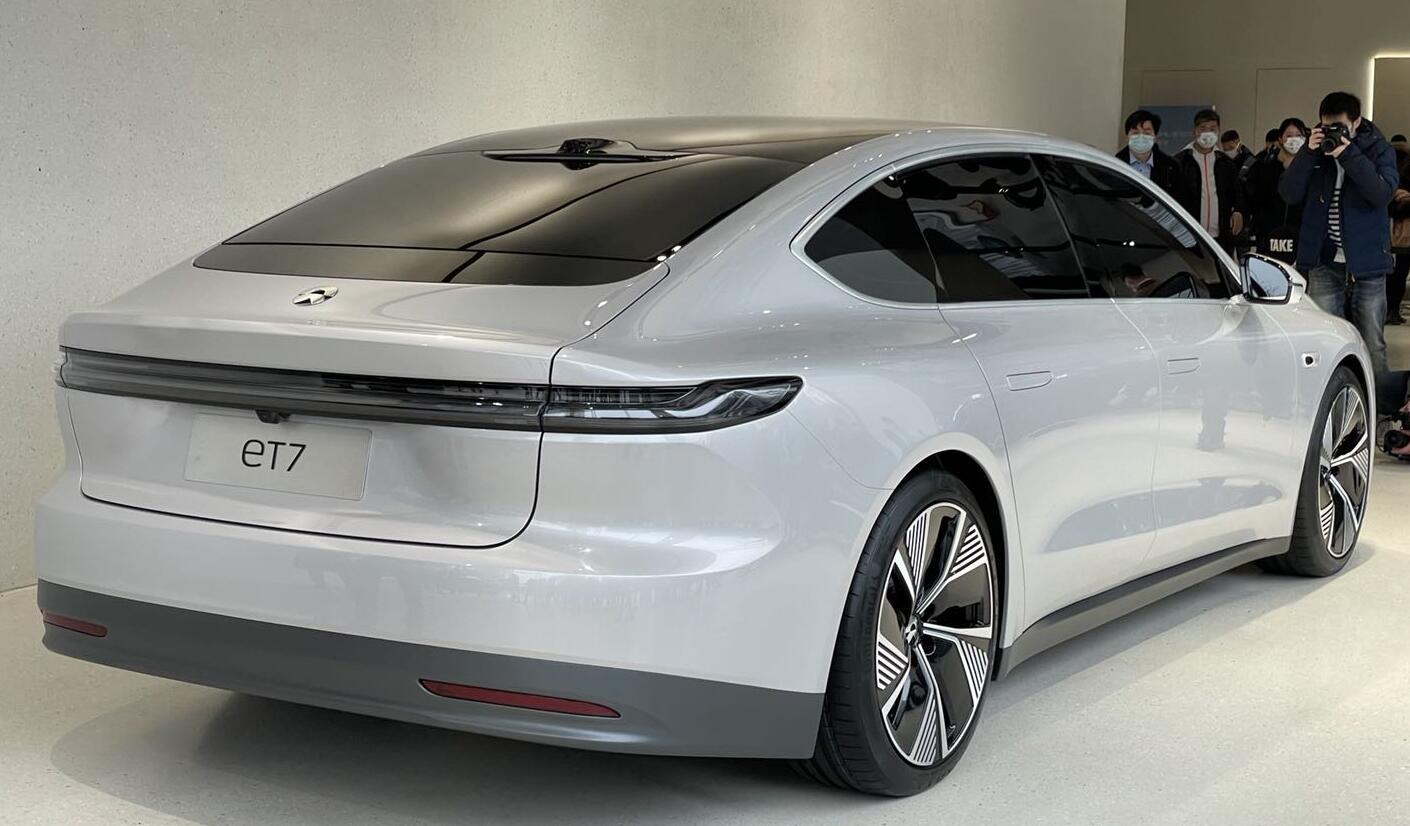 A shipping document posted on Reddit shows that NIO sent a total of 40 tons of cargo to the United States, sparking speculation that the Chinese electric car maker may be setting up a showroom in the country.