“Through the transaction with Aker Horizons, Baillie Gifford Overseas Limited has acquired 35,900,000 shares in Aker Carbon Capture ASA from Aker Horizons Holding AS, each at a price of NOK 23.80 per share. Following the transaction, Baillie Gifford will own a total of 76,051,555 shares in Aker Carbon Capture ASA, corresponding to an ownership interest of 12.59 percent.”

Market outlook The global carbon capture market saw clear signs of acceleration during the third quarter, with several major supportive policy announcements in Europe and the United States. This was reflected in a growing number of major corporate announcements to utilise carbon capture across a range of emitter industries, many of which centred on the development of multi-industry clusters. The recent ‘Global Status of CCS 2021’ report from the Global Carbon Capture and Storage Institute noted 13 of the 20 industrial clusters in advanced development are in Aker Carbon Capture’s key geographical markets of Scandinavia, Northern continental Europe, and the UK. The report also stated that, as of September 2021, the CO2 capacity of the global carbon capture project pipeline was already some 48 percent higher than at the end of 2020. Aker Carbon Capture aims to take a leading position in the global CCS industry, and the company last year launched a long-term goal of ‘10 by 25’, which states that the company will have secured firm contracts for carbon capture plants for a total of 10 million tonnes per year by the end of 2025.

"Aker Carbon Capture ready to start CCUS project at Twence’s waste-to-energy plant in the Netherlands
Aker Carbon Capture is preparing to deliver a Just CatchT modular carbon capture
plant to Twence’s waste-to-energy plant in Hengelo in the Netherlands, after the
Dutch waste management company announced it is ready to start up the project.

Twence converts 1 million tonnes of waste-to-energy every year, supplying more
than 100,000 people in the eastern part of the Netherlands with heating and
electricity. The company’s CCUS (Carbon Capture, Utilization and Storage)
project is designed to support the country’s progress towards the Paris
agreement goals.

As previously communicated, the European Commission in August found EUR 14.3
million Dutch investment aid to Twence for the CCUS facility to be in line with
EU State aid rules.

The plant is expected to commence operations at the end of 2023.

“We are pleased to see that Twence has taken the decision to realise this
project with delivery of our compact and modular carbon capture plant. After
working closely with Twence since 2018, we are ready to implement our technology
and execution skills to the benefit of the company and the residents of
Hengelo,” said Valborg Lundegaard, Chief Executive Officer of Aker Carbon
Capture.

“Together with Aker Carbon Capture, we are ready to take the next step:
constructing a large-scale plant that can capture 100,000 tonnes of CO2 per
year,” said Marc Kapteijn, Managing Director of Twence.

Once the CO2 is captured and liquefied, it will be supplied by road tankers to
users such as nearby greenhouses, where it will increase the yields of plants
and vegetables. This supply replaces emissions from the traditional method of
producing CO2 for greenhouses: burning fossil fuels.

“This also gives us the opportunity to not only supply liquid CO2 to greenhouse
horticulture, but also to use it in other sectors, such as in the food industry,
for the mineralisation of building materials, in the chemical industry or as a
biofuel. With this plant, Twence will be contributing to a CO2-neutral
environment,” said Kapteijn." 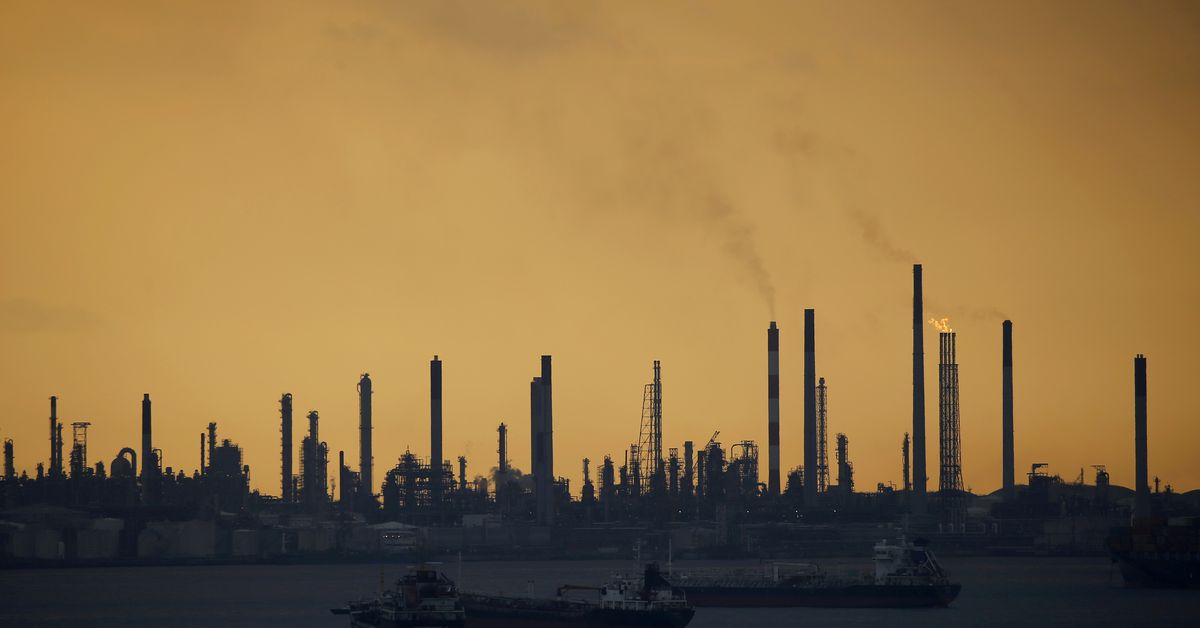 Singapore is aiming to realise at least 2 million tonnes of carbon capture potential by 2030 as part of a broader effort to make its Jurong Island oil refinery hub more sustainable, its Economic Development Board said on Tuesday. 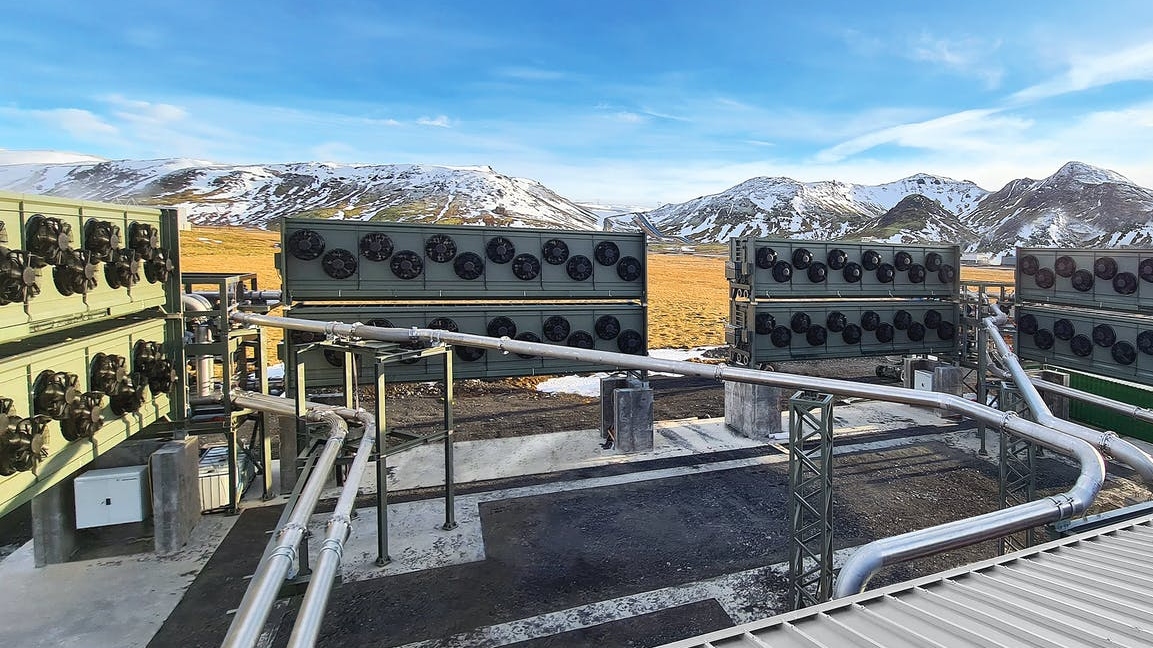 The European Commission will reward green farming practices like afforestation and soil conservation while putting rules to identify activities that “unambiguously remove carbon from the atmosphere” under draft proposals seen by EURACTIV.