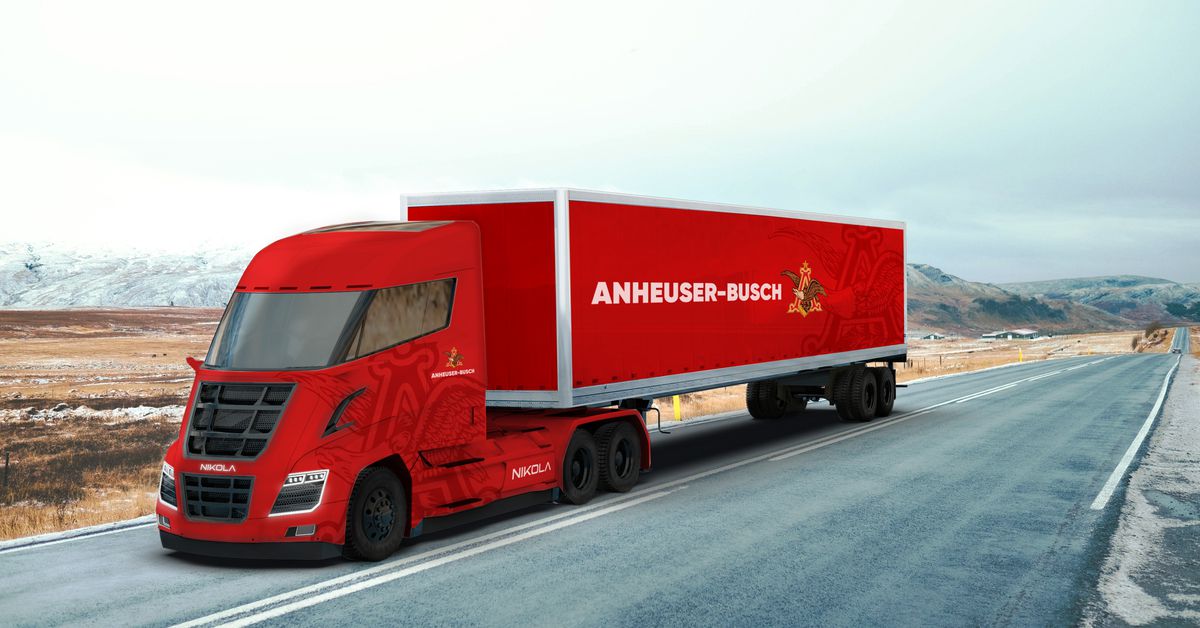 The deal, for "up to 800" trucks, is 20 times as big as the one the beer distributor struck with Tesla A little patience and a lot of planning is beginning to pay off in Pinal County, which has laid the groundwork, literally, for impressive economic growth. 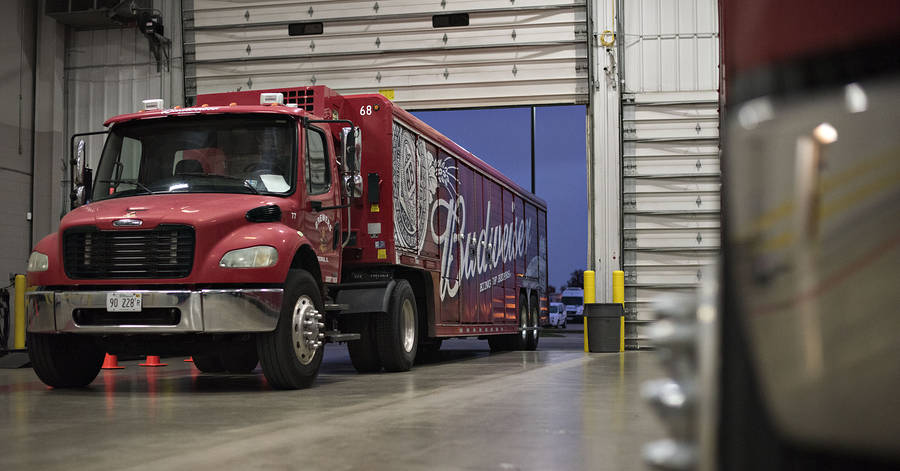 An order for up to 800 vehicles for beverage distribution adds energy to a competition with Tesla and others to bring alternative-fuel big rigs to trucking.

“U.S. Xpress Inc., a large carrier based in Chattanooga, Tenn., has reserved up to 1,000 of the company’s hydrogen-electric trucks, Nikola said. The company says it is now refunding customer deposits on its trucks because it doesn’t need the money to fund operations.”

"Hydrogen power is one of the fastest-growing segments of the clean-energy industry..Most of that growth was driven by investment in 1 startup: @nikolamotor " Goldman Sachs Report, Top Startups in Clean Energy-https://t.co/OMWaWNqqZs #hydrogennow #hydrogen #fuelcell #decarbonise
3 tykkäystä
Markakorva 24. Toukokuu[ta] 2020, [klo] 18.27 #696

The 30 top startups in carbon capture, hydrogen power, and nuclear energy, according to Goldman Sachs

The report reinforces the idea that the clean-tech industry — pronounced dead around 2008 — has nearly recovered.

Since 2016, investment in the sector has grown by an average of 37% per year, the bank says. And it expects further investment in the years to come, as VCs search for “answers to climate change.” However, the spread of the novel coronavirus may throw that growth into question.

Goldman also found that deal numbers have remained relatively flat, suggesting that startups are closing larger funding rounds. The number of early-stage deals is falling, too — another sign that the clean-energy industry is maturing.

In the coming years, Goldman expects to see “more and larger deals” across a variety of technologies including carbon removal, hydrogen power, and what it calls “next-generation” nuclear energy.

The firm published a list of the top 10 private companies in each of those three segments, based on the size of the companies’ most recent deals. The companies are listed by industry below, in order of smallest to largest deals.

Unless otherwise noted, the data come from Goldman Sachs.

Hydrogen power is one of the fastest-growing segments of the clean-energy industry, according to Goldman Sachs. The industry saw year-over-year growth of 106% in 2018 and 30% in 2019, reaching about $300 million in investment last year. Most of that growth was driven by investment in one startup: Nikola Motor Company.

So, why hydrogen? The gas is a common industrial feedstock, used to make everything from ammonia to steel. It’s also used in fuel cells, which can power cars and trains.

Hydrogen is considered “clean” because its only byproducts are water and heat. But more than 90% of the hydrogen we use today is extracted from fossil fuels, so analysts and experts see big carbon-reduction opportunities in creating what’s called “green hydrogen.” "