Global copper smelting extended its rebound in May, touching fresh highs for the year as operations continued to take advantage of strong prices, data from satellite surveillance of copper plants showed.

Activity in China was strong at first, but weakened through the month as smelters undertook seasonal maintenance, satellite service SAVANT and broker Marex said in a joint statement on Wednesday.

“We are now entering a fascinating period, where seasonal declines in smelter activity in China and the rest of Asia are to be expected, and other regions are showing no signs of slowdown,” said Guy Wolf, global head of analytics at Marex, which helped to develop SAVANT.

“Given the importance of Chinese demand, it remains to be seen if the external supply can satisfy China’s demand during this maintenance window.”

Benchmark copper prices on the London Metal Exchange CMCU3 are up 27% this year, breaking through $10,000 per tonne this month for first time in a decade.

It sells data to fund managers, traders and miners and publishes a free monthly index of global copper smelter activity.

Its global dispersion index rose to an average of 49.4 in May from 43.6 a month earlier.

Under SAVANT’s dispersion index, 50 points indicate smelters are operating at the average level of the last 12 months. It also has a second index showing the percentage of active smelters. 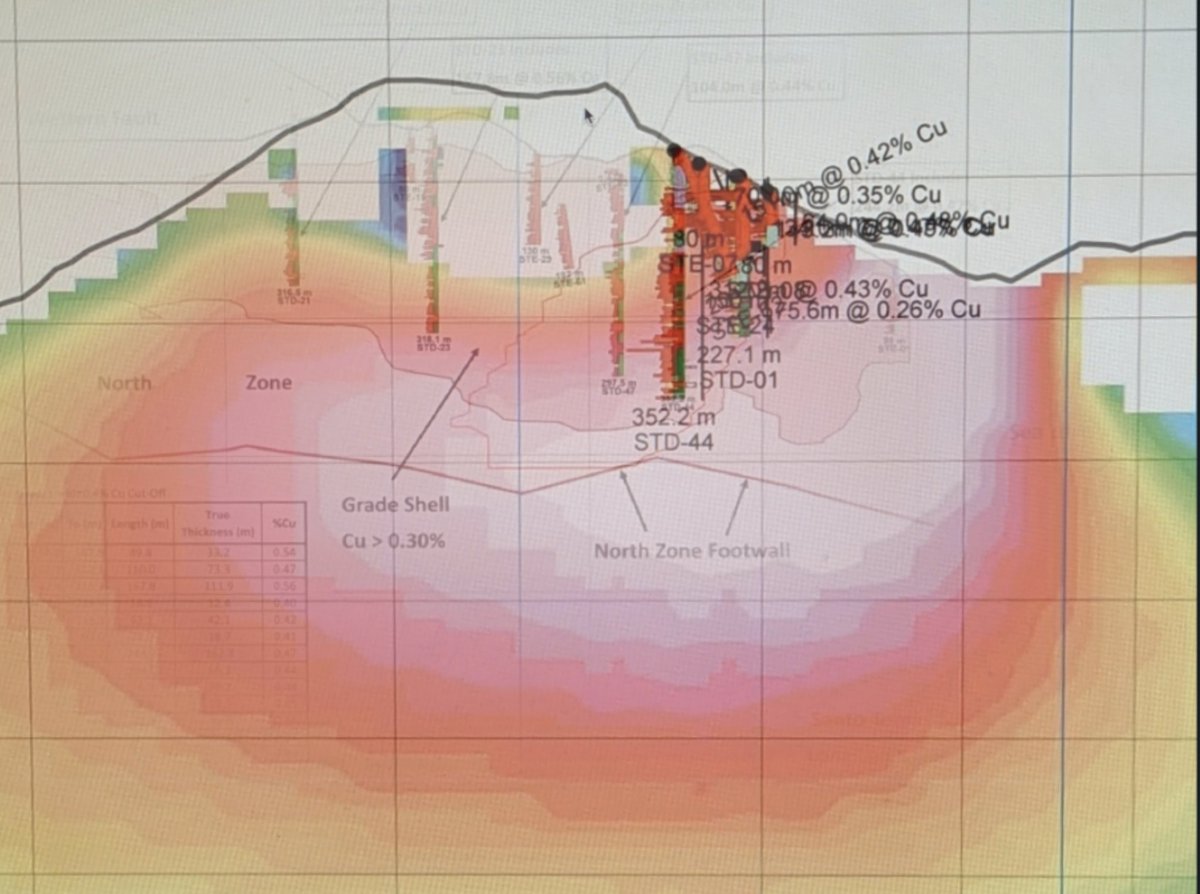 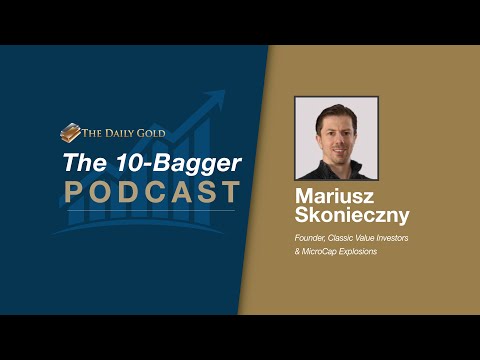 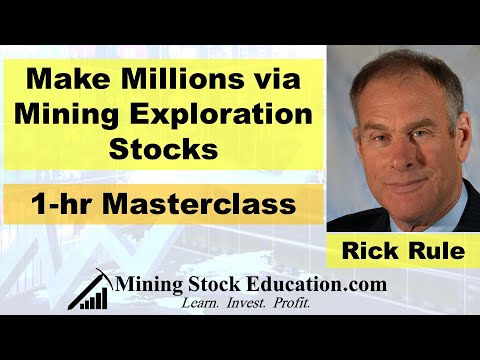