Smart Eye: Sales in Line with Estimates, but Higher Costs than Expected

Redeye concludes that Q2 was in line with sales estimates but included a higher cost base than expected. Automotive was below and Research above estimates. For Automotive, the expected ramp-up will b

Redeye states that Q2 was OK. While Automotive hasn’t started ramping up yet, management appeared confident about future procurements. Redeye assesses that Smart Eye has a good chance of solving its 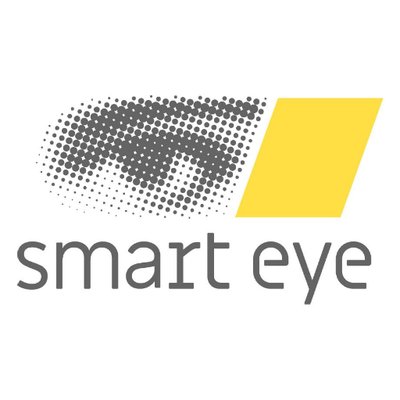 @SmartEyeAB
🚘🎉1,000,000 cars on the road! We are very proud to announce that our industry-leading #DriverMonitoringSystem (#DMS) software has been installed in more than one million cars globally – saving lives every day. Read more: bit.ly/3xfdUEL https://t.co/doqcHTOPOy 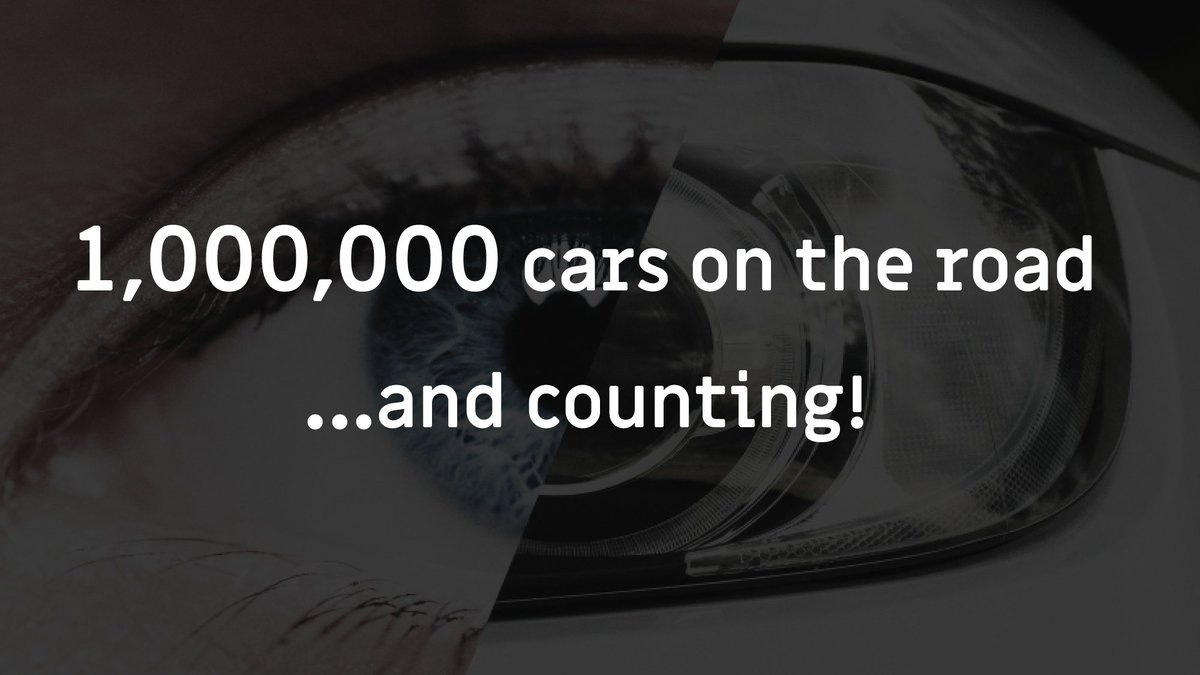 GOTHENBURG, Sweden and BOSTON, Mass. — September 13, 2022 — Smart Eye, the leading developer of AI-based Driver Monitoring to the automotive industry, today announced that more than one million cars with its Driver Monitoring System (DMS) software have been produced and sold globally. Out of the company’s 14 automotive OEM customers, six have so far started series production of car models including Smart Eye’s innovative technology. Of these 14 OEMs, five are among the six largest car manufacturing groups in the world. Powering more vehicles on the road with these critical safety systems than any other vendor in this space, Smart Eye has established itself as a definitive market leader.

A majority of the 1,000,000+ cars produced with Smart Eye’s DMS software are manufactured by BMW, with series production initiated in late 2018. These car models all include Driver Monitoring as an optional add-on. The other car models in production are produced by leading global manufacturers, including one of US largest automakers, two of China’s largest automakers, a Japanese-European multinational car alliance and a South Korean multination automobile manufacturer. Smart Eye’s DMS will also be included in the new Polestar 3, the Swedish brand’s electric performance SUV that will be revealed in October.

Driven by legislation, regulation and safety rating requirements, Driver Monitoring Systems have become essential safety technology in cars in the last few years. As DMS becomes mandatory in newly produced vehicles, the number of cars on the roads with Smart Eye’s software will increase even more drastically in the upcoming quarters.

“For the past 20 years we have worked towards this important milestone, but I see this as only the beginning. In most of these first million cars, DMS has been an optional feature. Thanks to regulation and safety requirements, almost all the remaining car models we have won will have mandatory DMS in every single vehicle. To put things in perspective: if all 94 car models we have won so far were to reach peak production at the same time, we could be looking at a yearly volume of as much as five million cars produced with our technology – every year,” said Martin Krantz, CEO and Founder of Smart Eye. “Already with this first million, we are making a real difference for road safety. As significantly more cars will include DMS, more lives will be saved every single day.”

On September 15, 2022, Smart Eye will be showcasing their leading automotive technology at the InCabin event in Brussels, Belgium.

”All in all, the news flow is mostly a confirmation of Smart Eye’s strong market position with existing OEM customers and with essential partners. Especially, we think it’s noteworthy that Smart Eye has five out of the six largest OEM groups as customers, whereas the main competitor Seeing Machines only has two of these (Volkswagen and GM). The only top-6 OEM that Smart Eye today doesn’t have is Toyota, which is yet to announce its DMS provider.”