ZignSec, in the same way as AMI Prague, signed a letter from the Czech Republic to the University of ZignSec for digital ID verification. Lösningen integrates a centralized system that is located under the auspices of the university to verify the identity of the registration and boarding of the student, staff and staff. This means a potential increase of up to 200,000 local and international students. 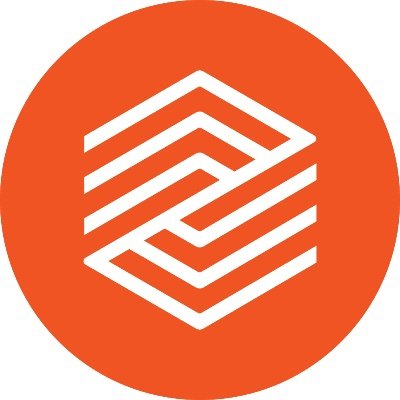 Buying and selling #NFT (digital art) is gaining in popularity but with its infancy comes well-known risks, like theft and the potential for money laundering. zignsec.com/campaigns/what…

Since they were founded in 2014, they have grown rapidly in the Swedish market and are now also planning an international expansion to Finland and Poland as well as an introduction on the stock exchange. Growth comes with challenges in many places, but one of the challenges is to be able to identify and verify their future customers, especially outside Sweden.

With ZignSec, we get a partner who is demonstrably at the forefront of his field and who can offer us growth without regulatory headaches, says Ludwig Pettersson.

With the collaboration with ZignSec, Savelend can now choose and reject among solutions for e-ID, scanning of physical ID documents, bank account verification and beatings against global PEP and sanction lists - via one and the same integration. This means that they can quickly adapt the identification processes for onboarding and verification of transactions based on future regulatory requirements and market conditions for Poland, Finland and the whole of Europe. 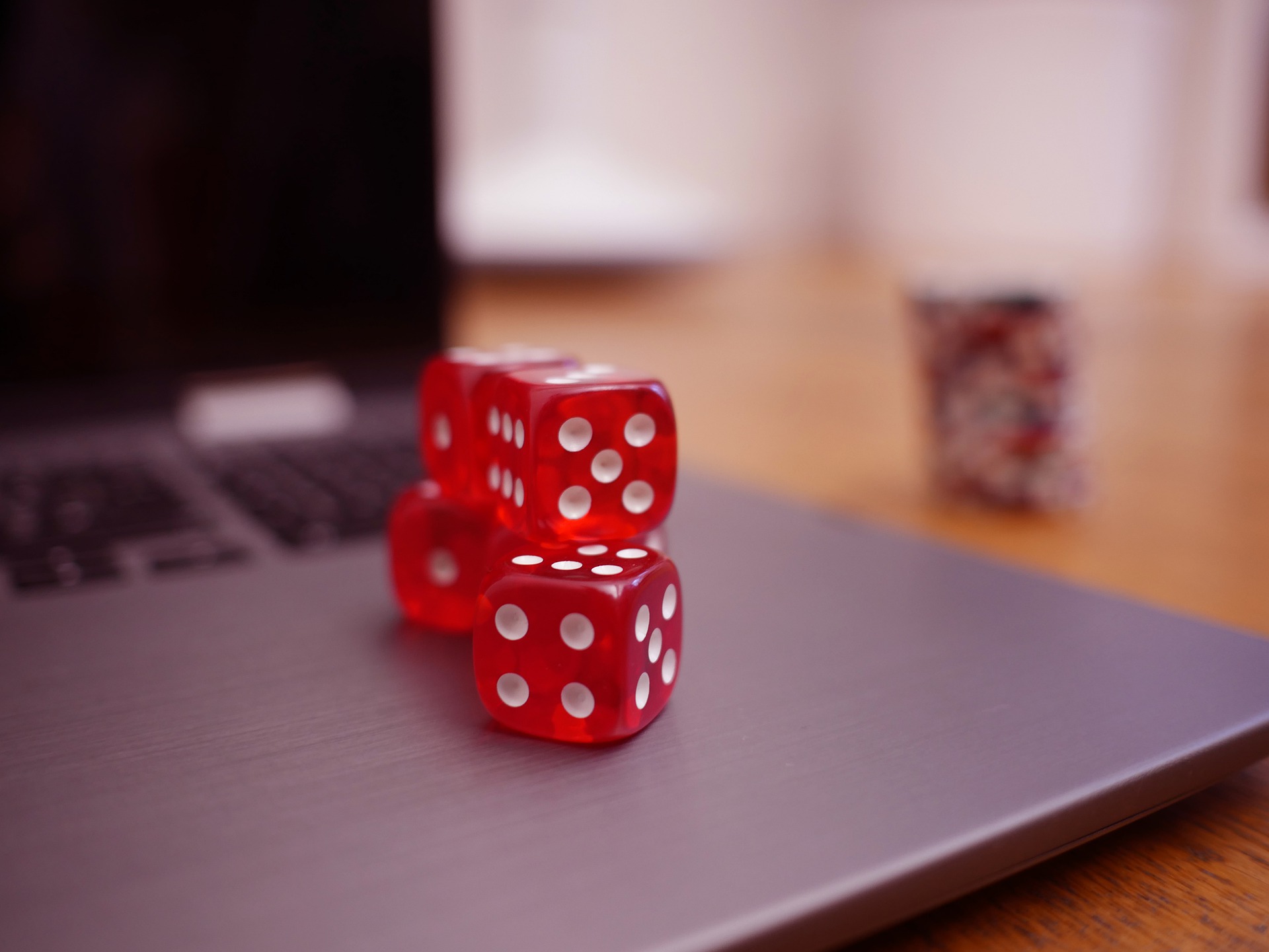 Among the target groups is the Swedish iGaming market, of which a third of the industry’s players have established a collaboration with Zignsec.

ZIGNSEC: MAJOR POST OF 3.5% OF THE COMPANY BROKEN BY PARETO]

STOCKHOLM (Nyhetsbyrån Direkt) Pareto Securities internally brokered an item of 800,000 shares in Zignsec on Friday worth approximately SEK 13.8 million. The item corresponds to almost 3.5 percent of the company’s share capital. According to the owner data service Holdings, there are only three owners with as many shares or more. The three largest in the form of Retsoobe, NFT Ventures 1 and Bengt Braun Förvaltnings AB have holdings of between 1.2 and 2.6 million shares each. Börsredaktionen +46 8 51917911 https://twitter.com/Borsredaktion Nyhetsbyrån Direkt

The procurement involves sales for ZignSec’s subsidiary Wyzer of just over SEK 30 million over a 5-year period, of which approximately SEK 10 million during the first year. The project is co-financed by the European Union as part of “The One-Only Principle Project (TOOP)”. This project aims to reduce the administrative burden for European companies and public administrations.

This project is expected to begin during the second quarter of 2021 and is the single largest contract to date in ZignSec’s history in terms of sales. It opens up a new category of customers and creates the opportunity to offer similar services to governments around the world.

More information about the details of the contract will be announced at a later date.

More and more businesses are looking for entirely digital #onboarding processes. Our end-to-end workflows and world-class tools can help with that. Email us at sales@zignsec.com to learn more. #eKYC #KYC 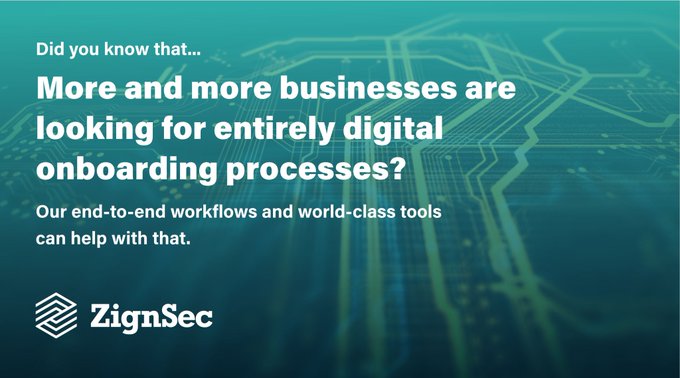