Aker Offshore Wind made progress in its portfolio of development projects and prospects during the fourth quarter, as the company also took steps to strengthen its competitive position in the floating wind industry.

Aker Offshore Wind saw its portfolio develop favorably during the final three months of 2020, supported by operational developments in the consortia the company is part of. The company is currently part of projects or prospects in the following four countries: Norway, Scotland, South Korea and the US.

“We are pleased to have made progress across our portfolio during the fourth quarter,” said Astrid Skarheim Onsum, Chief Executive Officer of Aker Offshore Wind. “The activities related to developing the portfolio and the organization are progressing according to plan, which is also reflected in the reported financial figures.”

Aker Offshore Wind expects to make further progress on its portfolio of projects and prospects during 2021. The company is currently in the process of preparing bids for the offshore wind processes in Norway and Scotland, which are expected to be submitted in 2021.

After the end of the fourth quarter, Aker Offshore Wind entered into a cooperation agreement with Statkraft, Europe’s largest producer of renewable energy, to explore possibilities for collaboration on offshore wind power projects on the Norwegian Continental Shelf.

Aker Horizons AS ("Aker Horizons") announced today that it has signed a Letter of Intent with Statkraft AS ("Statkraft") and Yara International ASA ("Yara") aiming to establish Europe's first industrial-scale green ammonia project in Norway, enable... 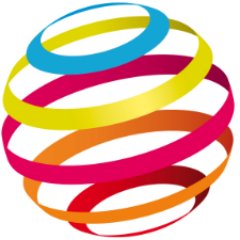 Our first collaborative project within the #AkerHorizons team will also be one of the first in the world to test #GreenHydrogen and Ammonia’s potential to transform national economies. Today’s Letter of Intent focuses on our development pipeline in #Chile, where our huge... 1/4 https://t.co/hf3qop7ckN 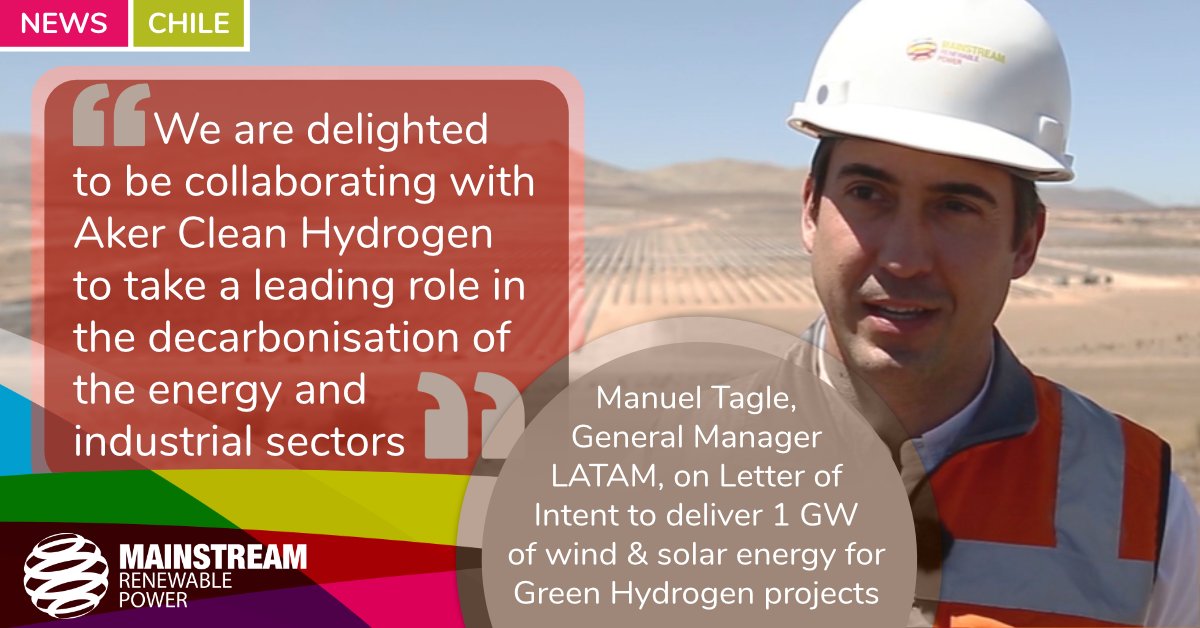