“Flexion Mobile operates in the IT sector. The company has developed various technical platforms for customers in game development. The vision is to offer mobile platforms that the company’s customers can use to more easily distribute games in their sales channels. The largest business is established on the European market. Flexion Mobile was founded in 2007 and is headquartered in London.”

Flexion delivers its sixth consecutive record quarter with revenue growth of 138% and EBITDA of GBP 1.5 million

Important events during the quarter

Important events after the quarter

" Over time intangible assets from new acquisitions such as Audiencly will grow and according to IFRS accounting principles we must amortise these. This negatively affects net operating profit and we therefore decided to introduce Adjusted profit before tax alongside Adjusted EBITDA to better reflect the underlying performance of the business. Essentially, we add back amortization of intangible assets from acquisitions and FX effects to get Adjusted profit before tax. This quarter, the adjustment amounted to GBP 0.9m." 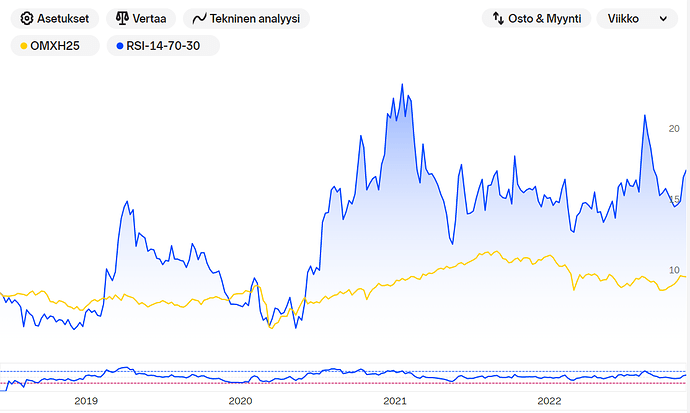 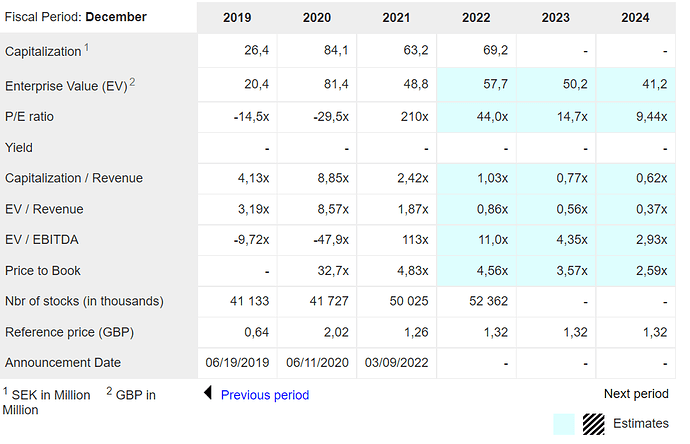 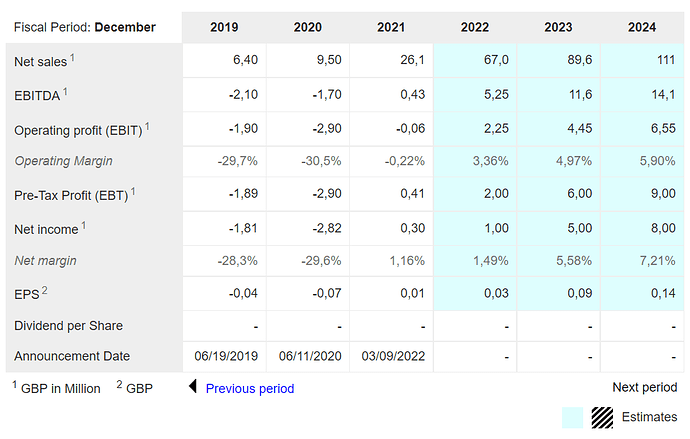 Flexion-published games at the forefront of Windows 11/Amazon partnership

LONDON, 27th of October, 2022 - Flexion Mobile Plc (Nasdaq: FLEXM), the games marketing company today announces that developers whose games are available on the Amazon Appstore just got a PC boost as Microsoft launched Windows 11 with the Windows Subsystem for Android™. This enables PC users to run Android apps.

Flexion already helps developers take their Android games from Google Play to a range of alternative app stores, including Amazon, boosting both revenue and audience numbers. Now those games can be played by PC users with Windows 11, thanks to the deal between Microsoft and Amazon.

“Windows 11 users will have to choose to install the Amazon Appstore and it remains to be seen how many people do that,” says Jens Lauritzson, CEO of Flexion. “But even if only a fraction of PC gamers install, that represents an enormous increase in reach over what Amazon achieves on its own.”

Windows 10 has a staggering 1.4 billion monthly active users and the latest version of the PC operating system is expected to exceed that figure.

Flexion gets Android games from top developers and adapts them for the alternative app stores including Amazon, Huawei’s App Gallery, Samsung, Xiaomi GetApps and the One Store. It then markets those games to maximise audiences and revenue. Developers see significant increases in their revenue on top of what they earn through Google Play. They achieve that without any upfront costs and little effort thanks to Flexion’s technology which takes care of the work involved.

Flexion recommends putting games on all the alternative app stores to get the maximum return and those developers who have already put their games on Amazon are now in a position to reap rewards.

Evony: The King’s Return (Top Games is the developer),

Rise of the Kings (ONEMT is the developer)

More games are expected to go live soon, once they have completed the testing and approvals process.

“It’s a win-win,” says Jens. “Microsoft gets great new content for its PC users, while Amazon Appstore, and the developers who are on it, get a much wider reach for their games. That has the opportunity to improve the game’s metrics over time.”