Golar LNG Limited (“Golar” or “the Company”) announces today that it has agreed with Perenco Cameroon (“Perenco”) and Société Nationale des Hydrocarbures (“SNH”) to increase utilisation of the FLNG Hilli Episeyo (“Hilli”) (the “Agreement”).

Commencing 2022 the capacity utilisation of Hilli will increase by 200,000 tons of LNG, bringing total utilisation in 2022 to 1.4 million tons. The tolling fee for the 2022 incremental capacity is linked to European gas prices at the Dutch Title Transfer Facility (“TTF”). At current average 2022 TTF gas prices (avg. $8.70/MMBTU for 2022) the increased capacity utilization represents an expected US$26.1m in incremental Adjusted EBITDA. For each US$1.00/mmBtu change in TTF, this Adjusted EBITDA will increase (or decrease) by US$3.7m.

In addition to the 2022 capacity increase, Perenco and SNH intend to drill and appraise 2 to 3 incremental natural gas wells during 2021, and subsequently upgrade upstream facilities in 2022 to support further sustained increases in production from 2023 onward. 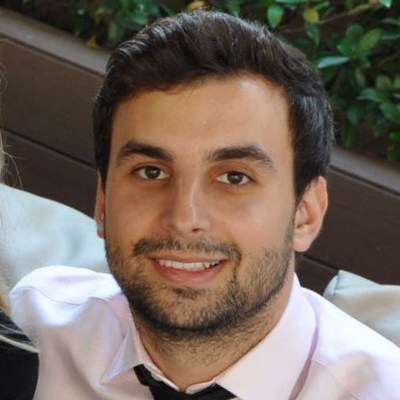 @gabcasla
I feel the relationship between $NFE and $GLNG will be closer and not merely GLNG owning 9% of NFE. NFE has a supply problem while Golar has the best tech to solve this issue. Fast LNG solution won't be enough! I expect GLNG and NFE doing business together coming soon
5 tykkäystä
Kimmo1 Heinäkuu 23, 2021, 9.18am #151

Golar is pleased to announce the company’s best ever quarterly net income of $471.4 million, inclusive of a gain on disposal of Hygo Energy Transition Limited and Golar LNG Partners LP to New Fortress Energy Inc (“NFE"), where we have recorded our NFE shareholding at $35.37/share. The gain on disposal proves that Golar is building shareholder value in our asset portfolio significantly in excess of book values. Golar will seek to continue to simplify its group structure to crystalize value.

The contractual Brent Oil linked component of Hilli’s first 1.2 million tons of annual production generates incremental cashflows of approximately $3.0 million per annum for every dollar the Brent oil price is above $60/barrel, up to an agreed ceiling. This would generate an additional $34 million of annual realized gain on oil derivative instruments assuming the Brent oil price on August 6, 2021 is sustained.

Golar is, following the Hygo transaction, a 8.9% shareholder in NFE, and the lock-up on Golar’s shareholding in NFE expired on July 15. We are disappointed with the share price performance of NFE since we announced the Hygo and GMLP transactions on January 13

As at June 30, 2021, there were 110.2 million shares outstanding inclusive of 1.9 million shares repurchased at a cost of $23.9 million. There were also 2.4 million outstanding stock options with an average price of $19.52 and 0.6 million unvested restricted stock units awarded. Subsequent to the quarter end, a further 0.1 million shares were repurchased at a cost of $0.6 million. The 2.0 million repurchased shares have since been repurposed, and the outstanding share count as of August 8, 2021 is 108.2 million. Of the initial $50 million approved share buyback scheme, $25.5 million remains available for further repurchases, which are considered particularly attractive at current price levels.

@gabcasla
Surprisingly, $GLNG has gone unnoticed. Hilli T3 has been announced with profits linked to the gas prices, Gimi is getting closer (2 years), scene has never been so good for Golar FLNG business (I expect a new FLNG coming in the next 6-8 months) and LNG shipping spinning off
5 tykkäystä
naata Lokakuu 4, 2021, 7.27pm #157 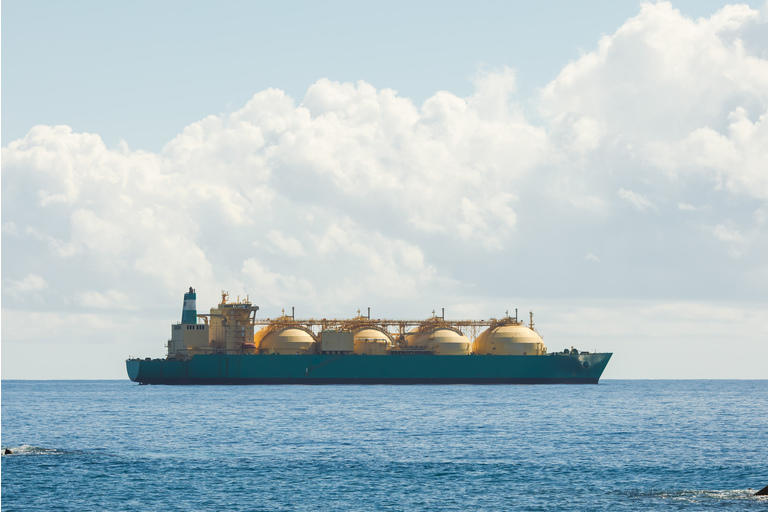 Stonepeak to buy Teekay LNG Partners in $6.2B deal (NYSE:TGP)

Teekay LNG Partners (TGP) +7.2% pre-market after infrastructure investment firm Stonepeak agrees to acquire the partnership in a deal representing a $6.2B enterprise value including...

Golar LNG (GLNG) placed $300M in senior unsecured bonds in the Nordic bond market.The bonds will mature in October 2025 and bear interest at 7.00% per annum.Net proceeds will be...

We are super confident on GLNG and NFE future. GLNG announced yesterday they have issued $300M unsecured bond at 7%. We asked for $0.5M and only got 200K. Huge interest !After increasing the RCF by $100m at a lower cost than before (and Tundra), GLNG is in a fantastic position

Golar is also realizing increased Net Income from the Brent link component of production from trains 1 and 2. Golar’s realized share of Net Income increases by $2.7m for every $1/bbl that Brent is above $60/bbl. Assuming the current oil price of approximately $83/bbl for 2022, Net Income realized from the oil derivative will be approximately $15.5m for Q1 2022 or $62m for the full year.