Nel ASA: EverWind Fuels has elected Nel to participate in the FEED study for...

(Oslo, 3. May, 2022) Nel ASA (Nel, OSE:NEL) has been elected as technology provider for EverWind Fuels’ Point Tupper project in in Nova Scotia for a potential 200 MW electrolyser facility.

Plans for a Danish green hydrogen hub to support the region’s energy transition have today (August 24) been revealed by Everfuel.

Set to be developed in two phases, the hub set to be in located in Holstebro, Denmark is hoped to accelerate the scale-up of green hydrogen as a zero-emission fuel for industry and mobility, offering a safe, reliable and efficient supply chain of clean energy.

Everfuel has said, once developed to full capacity, the hub will enable a significant reduction in the region’s carbon dioxide emission by feeding carbon-free hydrogen into a large portion of the municipality’s industrial and mobility activities.

In the first phase of developments, set to be commissioned in 2023, hub partners will explore the production of e-methane and the use of hydrogen in industrial gas burners to produce e-methane at local biogas facilities, as well as beginning tests using hydrogen in current natural gas pipelines.

For the second phase, Everfuel intend to build a 100MW electrolyser, a hydrogen terminal, a distribution centre and a hydrogen refuelling station for heavy-duty and passenger vehicles. With a site for the electrolyser having already been secured, development is expected to commence in 2025.

Commenting on the hub plans, Jacob Krogsgaard, CEO of Everfuel, said, The hub-concept represents a novel approach to scaling green hydrogen. It offers a strong value proposition for industry, the transport sector and municipalities, which is evident in the partner set up we can announce today.

“Independent energy supply has become more important than ever. Holstebro has a substantial power-to-X (PtX) potential, and the hub project shows the flexibility of green hydrogen and how a PtX facility can contribute across the local community

(Oslo, 13 September 2022) Nel Hydrogen US, a subsidiary of Nel ASA (Nel, OSE:NEL), has received a contract for a containerized PEM electrolyser from LanzaJet, a leading developer of biofuel technology in the United States.Nel Hydrogen US has received...

Nel Hydrogen US, a subsidiary of Nel ASA (Nel, OSE:NEL), has received a contract for a containerized PEM electrolyser from LanzaJet, a leading developer of biofuel technology in the United States.

The purchase order has a value of approximately USD 3 million, and the equipment is expected to be delivered in Q3-2023.

Nel Hydrogen US, a subsidiary of Nel ASA (Nel, OSE:NEL), has been granted $5.6 million in funding from the US Department of Defense (DoD) for accelerating advanced PEM electrolyser stack development, to enable low-cost hydrogen storage and resiliency applications, in collaboration with the Engineer Research and Development Center- Construction Engineering Research Laboratory (ERDC- CERL). 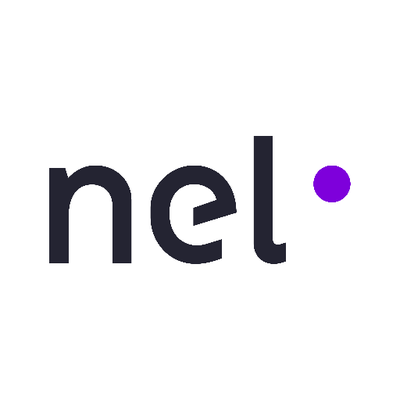 @nelhydrogen
Today's a big day! Skovgaard Energy breaks ground on the world’s first #greenammonia plant of its kind in Denmark. This plant will include Nel's alkaline #electrolyser technology and is expected to open in 2023. For more info about this plant, click here: bit.ly/3QpU4NY https://t.co/HKZCfsFBe7 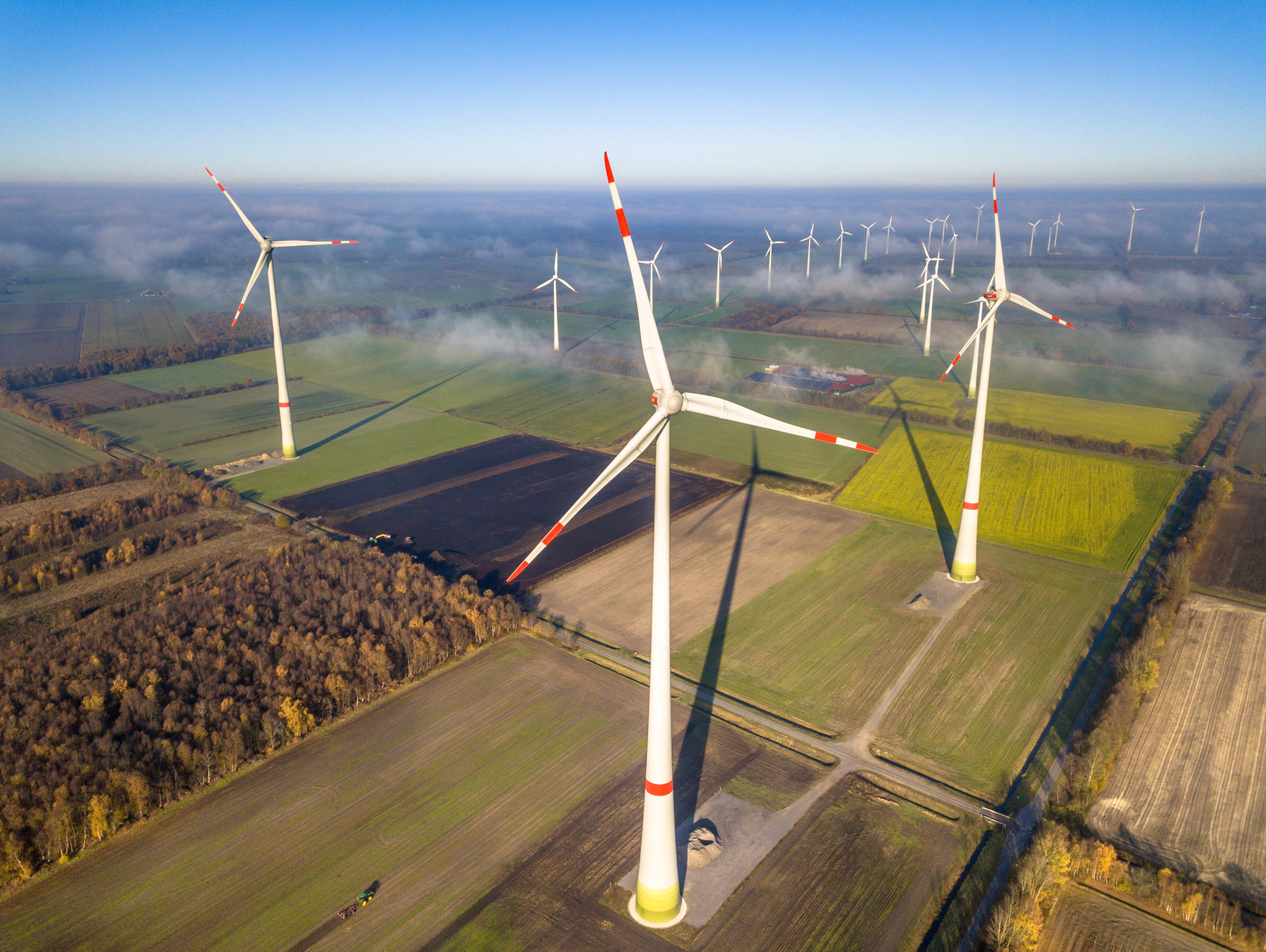 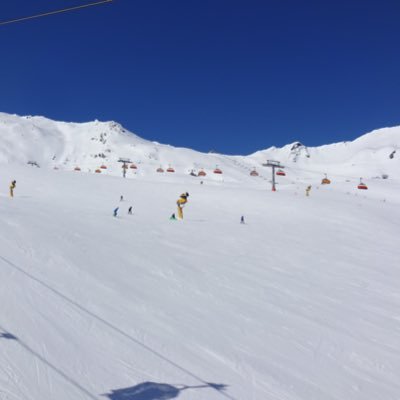 It is a market that has gone from being a buyer’s market to becoming a bit more of a seller’s market in recent months, as customers understand that production capacity is starting to become tight in the short term. So we sit and choose among good projects. There will be more orders in the future, also larger than this one, says Volldal. 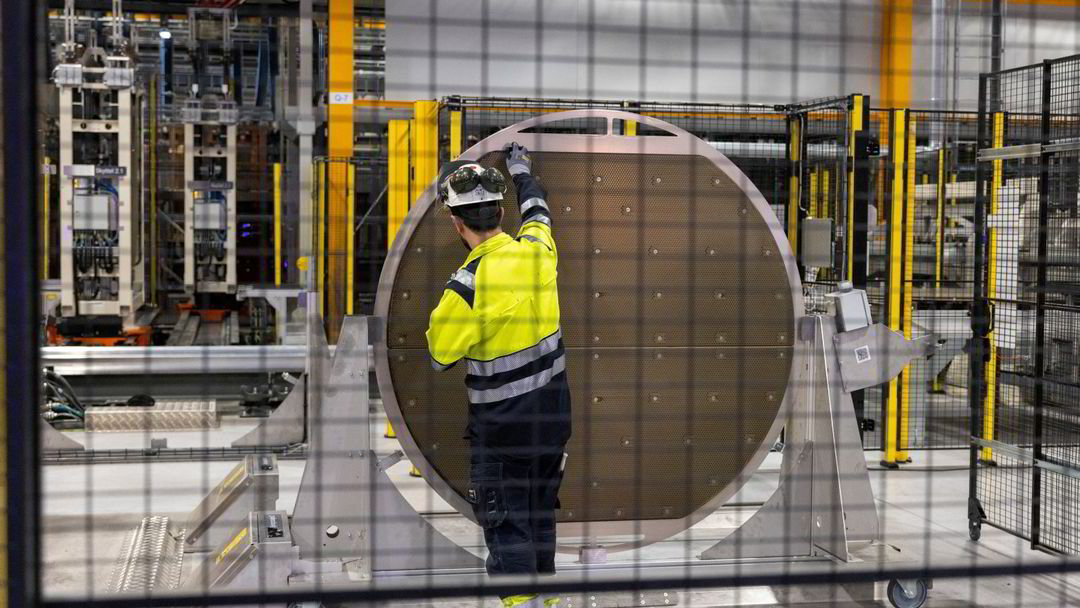 The contract for the electrolyser stacks is a firm order with a value in excess
of EUR 45 million. Production and delivery of stacks is planned from February
2023 until mid-2024 at Nel’s large-scale electrolyser production facility at
Herøya. Pending an ongoing engineering study, Nel could also get the opportunity
to provide additional balance-of-plant equipment for the project 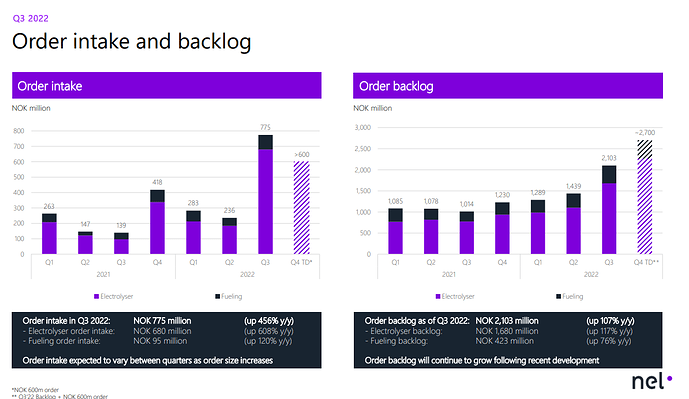 Nikola gets real on hydrogen with 60 stations planned by 2026 Global hydrogen electrolyser projects currently in development have grown to 957GW, although only 11% have advanced beyond the early planning stage, according to a report...