@kamilkazani
Daily reminder that Putin's army of invasion was trained on the Rheinmetall-built training centre Mulino. In 2014 they "left" and construction was finished by "Гарнизон" company, probably a proxy. 100% of its imports came from Germany, last Rheinmetall shipments coming in 2019 https://t.co/CxRsr9vPbV 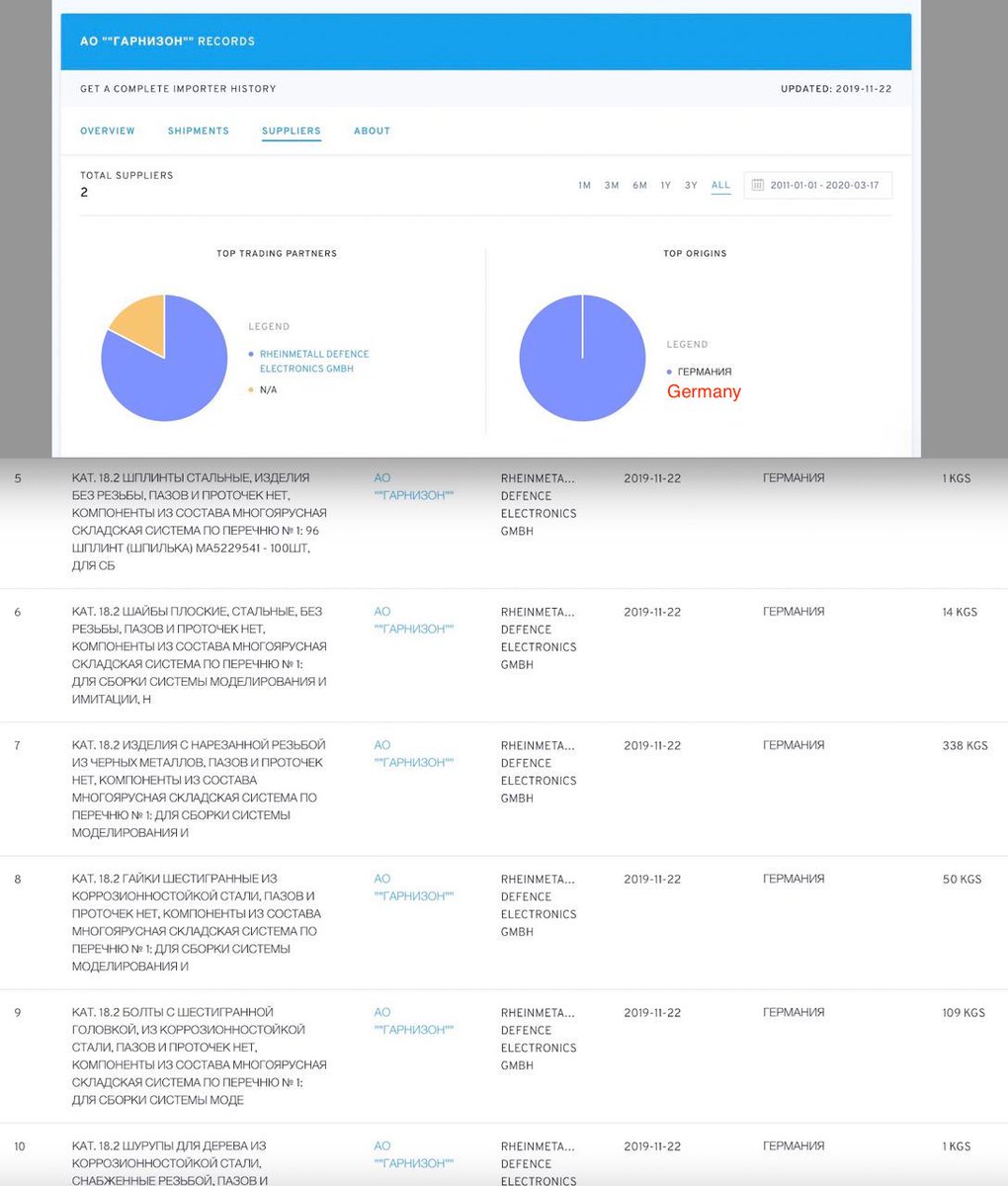 Still, it remains unclear whether the rush of new policy announcements will become a reality. Kajsa Ollongren, the Dutch minister of defence, admits similar pledges have been made before, only to fail. This time, however, she believes the reality of combat in Europe will help to force the issue. “In the past . . . people have been saying this in the context of [defence] budget cuts. And now we are saying it in the context of budget increases,” she says. “That’s a big engine for us to use.”

Europe’s plans may yet be hampered by some harsh realities. A portion of the recently announced budget increases will have to be spent on boosting the salaries of armed forces and replenishing stockpiles of weapons that have been depleted in the effort to help Ukraine, before new hardware can be considered.

Then there is the ever-present siren call of US equipment. Germany’s first big purchase after announcing it would launch a €100bn military modernisation fund was the American-made F-35 fighter jet, capable of carrying nuclear weapons. Some European industry executives worry that a large part of the extra money will not be spent at home.

“I see an inherent risk that we focus too much on satisfying short-term demands by predominantly buying non-European off-the-shelf equipment,” says Michael Schoellhorn, chief executive of Airbus Defence and Space.

To do so, he warns, would be to undermine Europe’s “long-term technological excellence”, which could create “additional dependencies” in the future and potentially “result in a weakening of its defence [industry] and thereby be detrimental for European integration as a whole”.

“We need to spend better and to spend more,” says Alessandro Profumo, president of ASD, the European industry’s trade association, and chief executive of Italy’s defence champion, Leonardo. To achieve that, he adds, there needs to be closer co-ordination at EU level on procurement: “We must have this integration process. It won’t be fast, but it has to happen.”

Since Russia’s full-blown invasion of Ukraine began in February, EU member states have announced defence spending increases worth about €200bn. But officials point out that the rise follows years of cuts and underspending. Between 1999 and 2021, the bloc’s combined spending on defence rose just 20 per cent, compared with 66 per cent by the US, 292 per cent by Russia and 592 per cent by China.

The bloc’s industrial challenge, according to Bastian Giegerich, director of defence and military analysis at the International Institute for Strategic Studies, is threefold: to replenish stockpiles run down over the past two decades; replace obsolete Cold War-era equipment that is being flushed out by the war in Ukraine; and rebuild and innovate for new capabilities.

“The industrial challenge will be to do the replenish, the replace and the rebuild all at the same time,” he says. “I think that makes it quite challenging.”

The poor record on co-operation is borne out by spending. In 2020, just 11 per cent of EU defence budgets were spent on collaborative projects — well below the 35 per cent target set by Brussels’ own European Defence Agency. The picture is the same in research and technology spending: in 2020 just 6 per cent was spent in collaboration with other member states, the lowest level since data collection began in 2005 — and well short of their 20 per cent target.

Between them, the bloc’s militaries operated 17 different main battle tanks compared to just one for the US, according to 2017 data published by the European Commission. The EU data, however, included variants and Cold War-era models, as well as the UK’s Challenger system. There were 29 different naval frigates or destroyers, compared with just four different types in the US.

In the past, divisions over IP ownership and workshare between companies have bedevilled large pan-European programmes. “How intellectual property rights are distributed is the biggest challenge,” says Armin Papperger, chief executive of Germany’s Rheinmetall.

Nato officials, who represent almost all the continent’s militaries, say that even ramped-up European defence spending will not achieve its goals if the EU does not force its member states to streamline procurement and swap inefficient national goals for pan-European ones.

Find the latest BitNile Holdings, Inc. (NILE) stock quote, history, news and other vital information to help you with your stock trading and investing.

Increased 737 production to 31 per month; working with FAA on final actions to resume 787 deliveries

Total backlog of $372 billion; including over 4,200 commercial airplanes 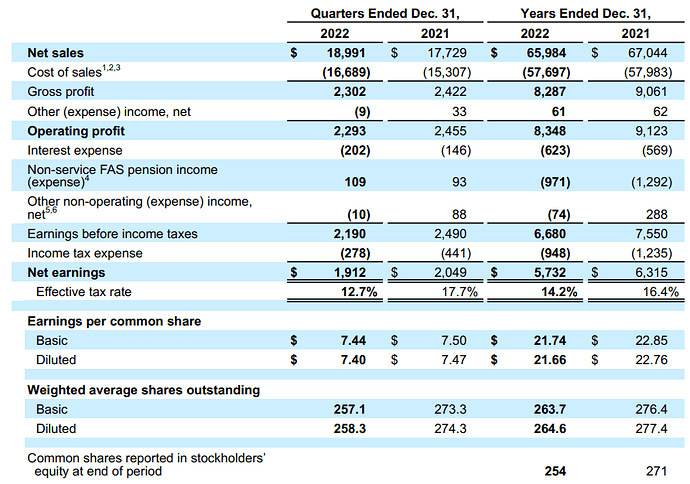