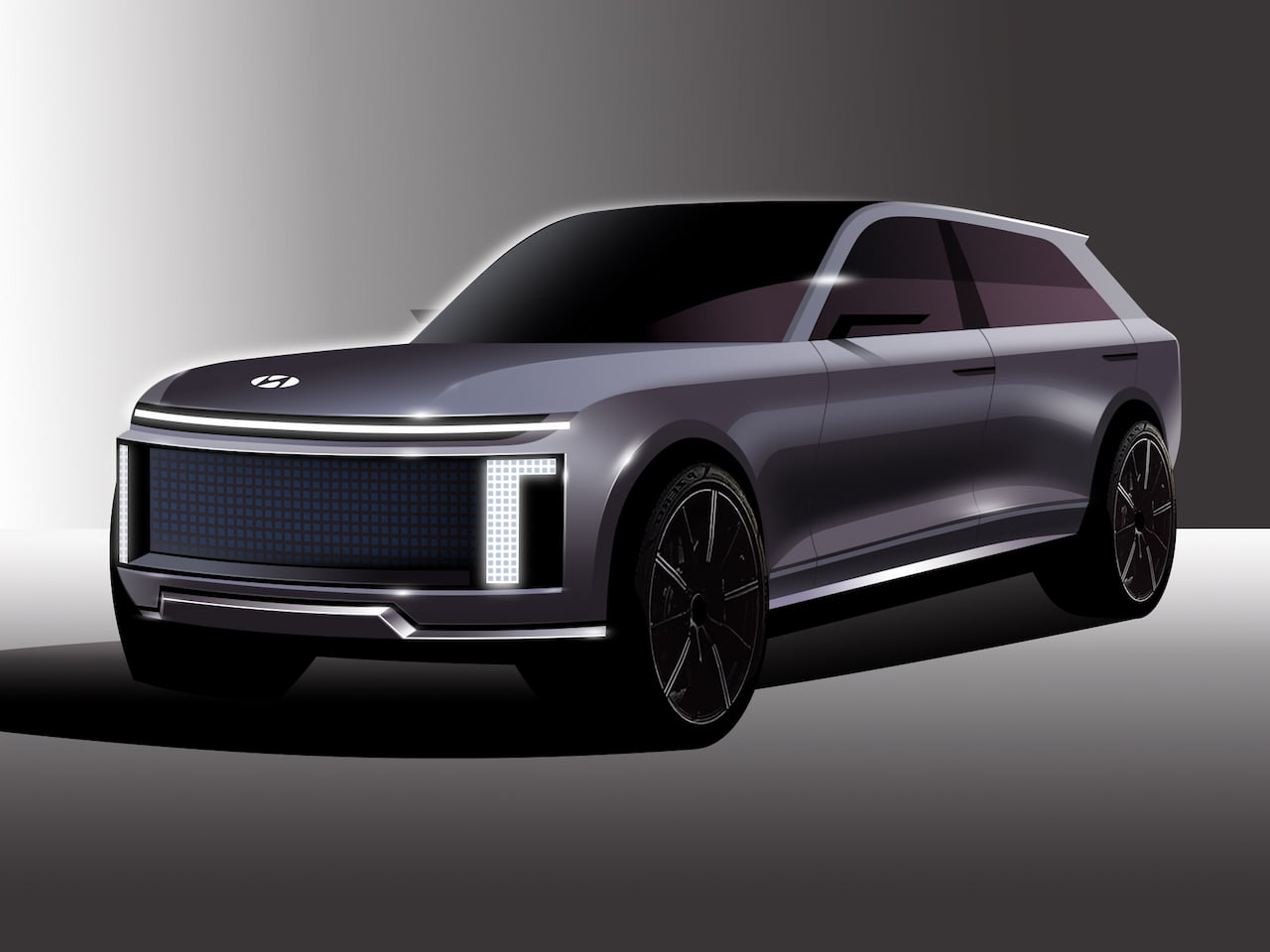 Everything we know on the Hyundai Ioniq 7 in May 2021 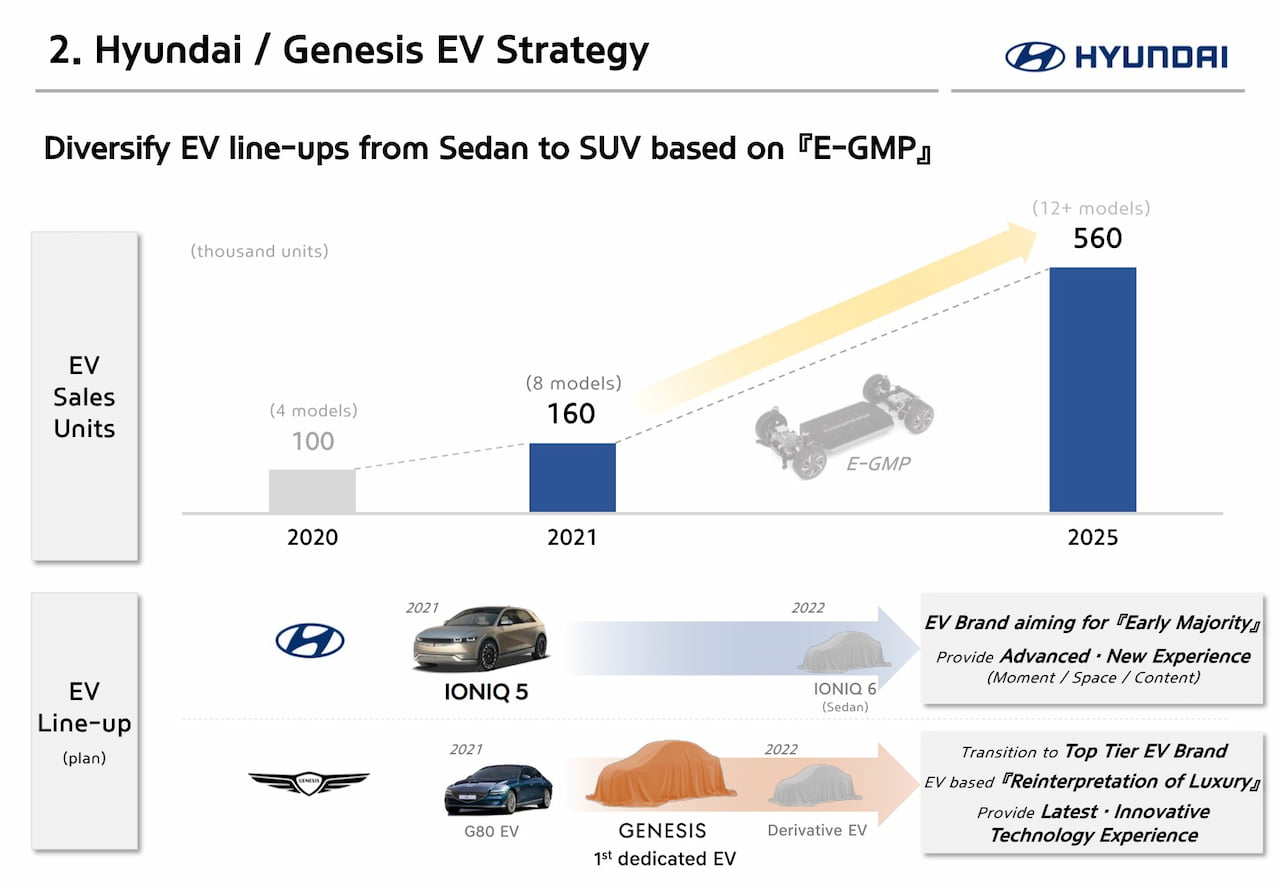 A complete guide when choosing an eye tracking solution

Join us (Rob Wesley, Brant Hayes and Aaron Galbraith) live on June 10th at 6PM CET for this webinar where we will go through the background of understanding eye tracking followed with a guide when choosing the right eye tracking solution for your purpose.

Kesa, let me provide some pro points for the deal:

Now you may say correctly that SEE is about the big sell too. But our PR is tiny and aimed not at us grumpy shareholders, they are trying to make sure that auto Execs don’t know much about us until they sign the contracts. We don’t want them to realise that we are aiming for more than 30% of the HW market (we will share the software market with you, Cipia etc)

I don’t really fancy the idea of dealing the DMS/OMS/… market completely on one player entirely (due to dual sourcing preference and market dynamics in common), so this argument may be invalid in the first place.

Anyway, I find it unsettling to read comments on a company (whether it is SEE or SEYE) argued from a point of view of “us” and “them”. Those pronouns make the conversation feel like it is spoken by private investors against the (aggressive) IR of the “opposing” company. After all, every private investors is looking for best risk/reward ratio, and these conversations are not sounding like that. The point of many posts seem to be about trashing the opposite player, instead of validating the investment case of either of argued company. There may be (and there are) valid points in both of the “camps” of SEE and SEYE, but the idea of providing the best information on the best investment case seems to be lost in the struggle of which company is better as such at times. Not about which company is better investment case.

To be not trashing myself, I do appreciate the effort @TheLongestShot is giving here! You are pointing out valid points against SEYE, which are of great value on calculating the business case. Also, my comment is not against the SEE “camp” alone, I find a lot of pro-SEYE comments, which are argued simply by negative view on SEE, which is not providing any more fertile discussion on the investment case of SEYE. After all there are loads of other tier 2 (and tier 1 I guess) players interested to win the market share, besides the OEMs who are not interested to give the DMS/OMS/… market solely to one DMS supplier. And behind them, are the interests of us tier 2 private investors, trying to find the best investment case, which may be different to anything the OEMs, or tier 1s, or other tier 2s are interested in. So driving the discussion to the points of view of “us” or “you” really do not serve the purpose.

Guess this is my zero cents on the discussion on the investment case. On the topic instead, I don’t really take the cons mentioned above too meaningfully. The investment case of SEYE is now mostly about DMS/OMS/… market share of 30-40%, which would generate such amounts of revenue the tiny monetary cons of Affectiva are just tidbits. Instead, the acquisition provides more opportunities to create value for shareholders even after the big first DMS/OMS/… wave, which provides the investors better outlook and therefore increases the value of investment case. And that should be about the only thing a private investor cares about! 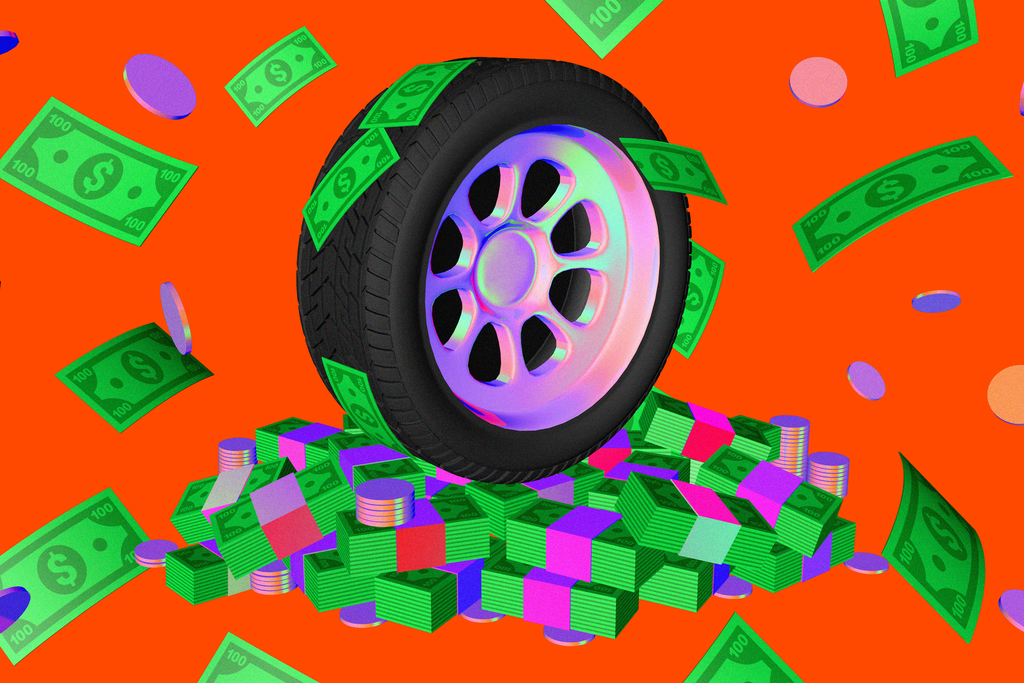 The Costly Pursuit of Self-Driving Cars Continues On. And On. And On.

Many in Silicon Valley promised that self-driving cars would be a common sight by 2021. Now the industry is resetting expectations and settling in for years of more work. 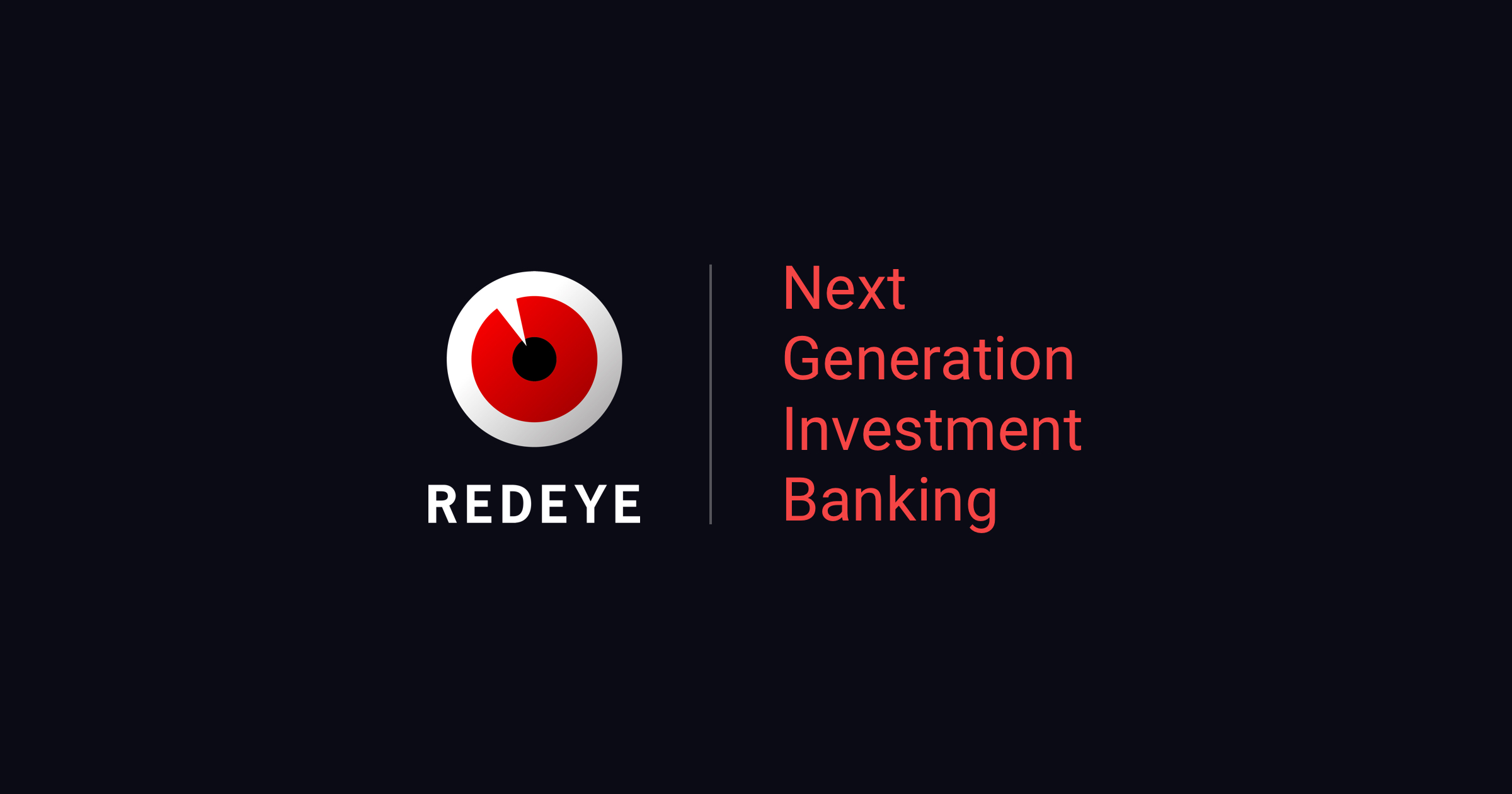 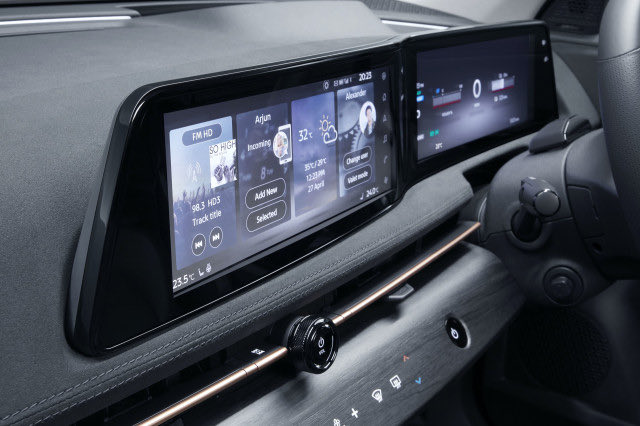 The technology company Smart Eye shows strength and value growth after the acquisition of Affectiva according to Stockpicker. The strong valuation does not deter and the recommendation results in a “speculative buying advice”, according to an analysis. 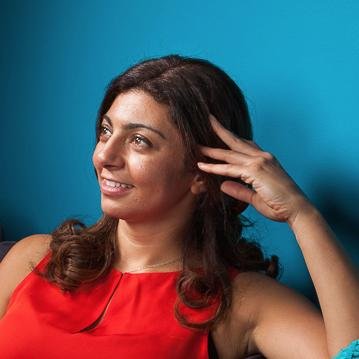 @kaliouby
1/4 Update on how our #acquisition is going: It has been so fantastic to see how well this news has been received. Our #automotive clients & partners are excited for the advanced #InteriorSensing platform that we will deliver by joining forces #roadsafety go.affectiva.com/smarteye-acqui…

@kaliouby
2/4 Most of the companies in @Affectiva’s ecosystem reached out to us with heartfelt congratulations & renewed hope for all that we can achieve. #technology #business #humanfirst

@kaliouby
3/4 As I have mentioned, all @Affectiva employees will become part of the @SmartEyeAB company & we are all excited to continue working on amazing #AI based technologies & look forward to the professional growth opportunities this merger offers 💪

@kaliouby
4/4 Last but certainly not least, the news really resonated with #media & we got some great coverage both in Sweden & the US, in #tech, #AI, #business & #automotive press. I can’t wait to see the amazing things we will build together as we create a global #AI powerhouse💪 https://t.co/mePCkxjVbs 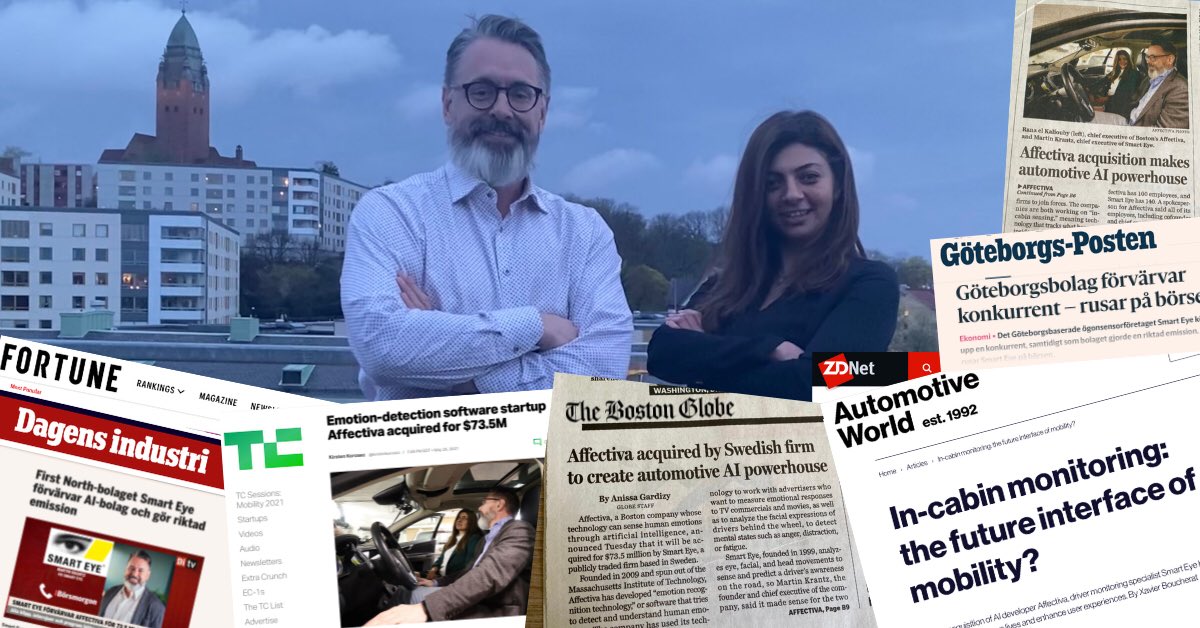 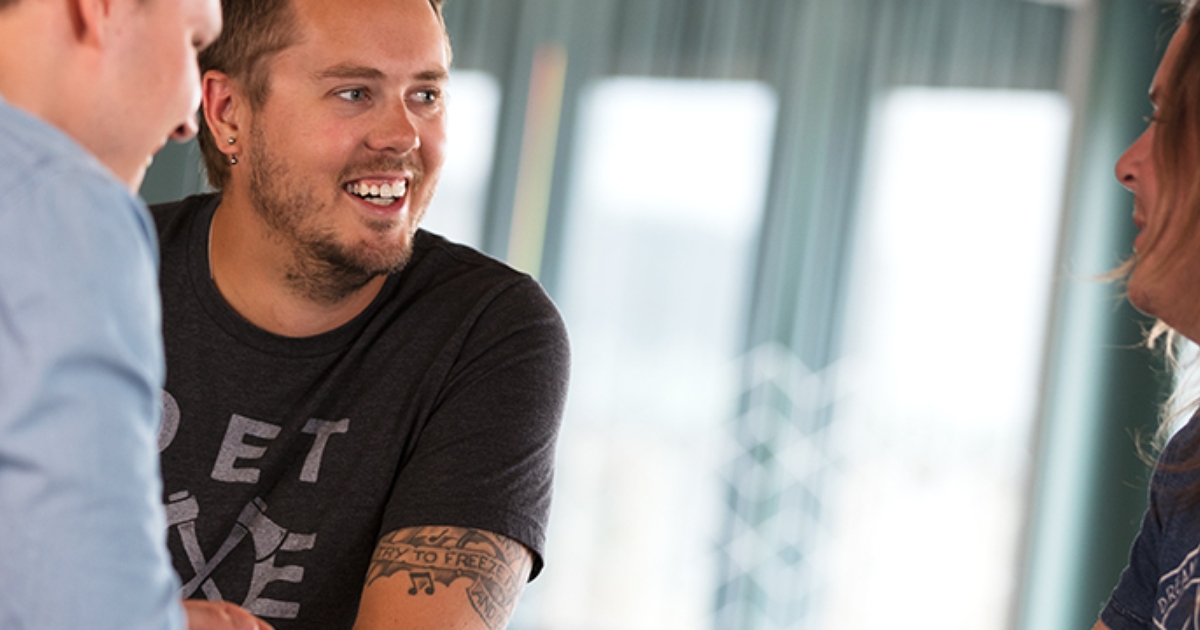 Smart Eye is leading the global market for Driver Monitoring Systems, which will soon be a standard component in every car. Monitoring the driver behavior is safety critical both for normal driving as well as for autonomous driving. We are constantly...

“Our software must support many different hardware platforms, CPU architectures (x86-64, ARMv7, ARMv8, C6x DSP etc.), accelerators/vectorization units (NEON, ASIMD, SSE, various NPUs, GPUs etc.) as well as many operating systems (Linux, QNX, Integrity, SYS/BIOS). The faster we can make our software run on these platforms the more new and exciting algorithms we can use while still satisfying our real-time requirements.”