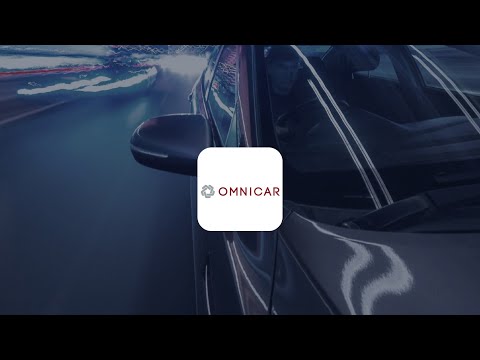 Record numbers for August and best months ever for OmnicarService

OmniCar (OCS) is pleased to present another record breaking KPI report. When considering below numbers, have in mind that first 9 days of August were main summer vacation in Denmark

During August, the number of customers, per day, per mobile operating workshop amounted to 4, the corresponding number in July amounted to 4,2.

Our September guidance is 10% up in revenue compared to August

The company’s in on track with our monthly guidance for December 2021 including the SaaS-business is at SEK 2,1 million which translates into a SEK 25 million revenue on a rolling annual basis.

Omnicar Holding AB announces that we on the 1[st] of November 2021 will host a webcast where we will give a detailed update of our plans for the coming years. In addition, we will submit our guidance for 2022 During October 2022 we will give an update on upcoming warrant program Sign up by sending a mail to cth@omnicar.dk