Krishan Agarwal
I understand. Very clear. My second question is on your contract exposure. I mean, some of your peers have guided that the annual contract will renegotiate from January. So, can you also drill into how much of the exposure you have in terms of the annual contract which might get reset from 1 January in terms of pricing?
Heikki Malinen
Typically, as we’ve said before, the share of annual contracts for us on a Group level is about 50% give or take. So that’s roughly the situation on a Group level.
Krishan Agarwal
So, is it correct for me to understand that 50% of your volume at the annual Group level will be renegotiated in terms of pricing, also from 1 January? That means Q1 should have significantly higher EBITDA.
Heikki Malinen
The annual contracts, some of them may be analysed quarterly, half year, depends on the customer, depends on the relationship, depends on what the customer really wants, what type of end use industry they have. But these contracts, as I said, they do move more in staircase manner up and down. The movements are not that dramatic downward and also, they’re not dramatic upward. So, that was my distinction when I talked about the CRU prices that you have to make a clear distinction between looking at price curves that talk about spot prices and then looking at contractual arrangements where it is much more staircase models. So yes, as I said, on a Group level, roughly about half of that moves and usually it is beginning of the year. Of course, again here, customer by customer, there may be differences.
Pia Aaltonen-Forsell
Indeed. And I think still to be specific on your question and I won’t go into detail of sort of contractual share per BA, but I just want to say there are also some differences in the pricing mechanisms. And, if I look at the European sort of typical way, it could really be this exactly that 1 January is a very significant date where some annualised contracts are renewing.
Maybe some are then for half a year, for example. So, you have these sort of step changes, whereas of course, for example, if you look at ferrochrome, you might find that there’s often sort of benchmark pricing related mechanisms, and they would change quarterly, etc. So, when you look at that, you just need to factor in that there are some differences in the mechanisms between the different BAs

The price range for European domestic cold-rolled stainless steel narrowed upward during the week to Friday January 21, with market participants waiting for mills to make their next pricing move and to see how the trend in Chinese export prices... 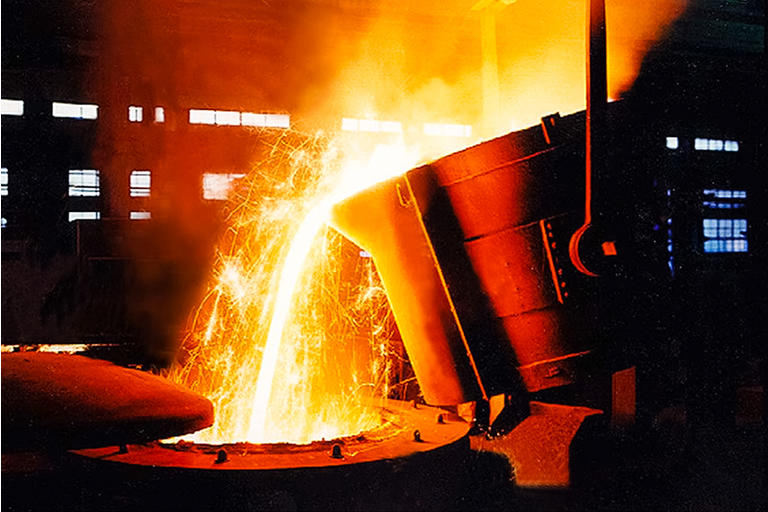 Steel names are sharply lower across the board, a day after Stelco Holdings (STZHF) CEO Alan Kestenbaum warned of "significant oversupply