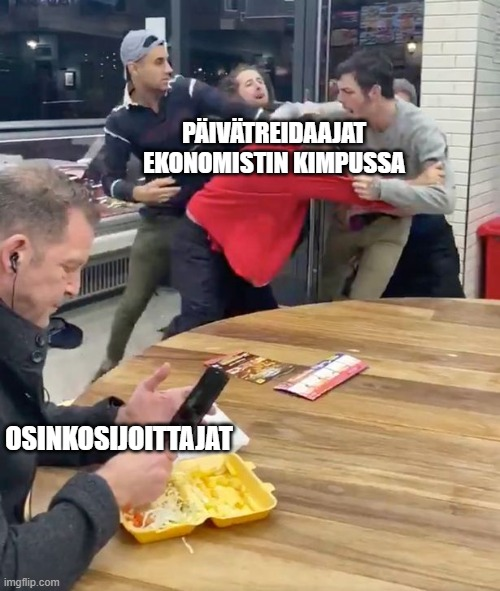 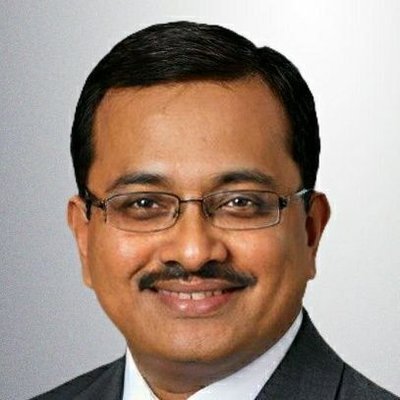 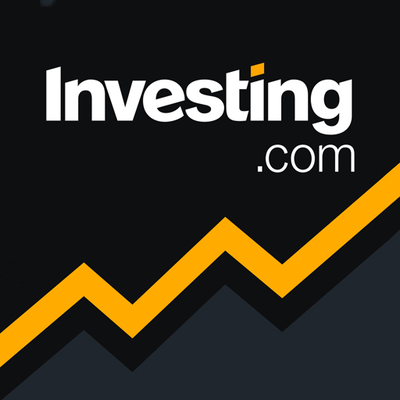 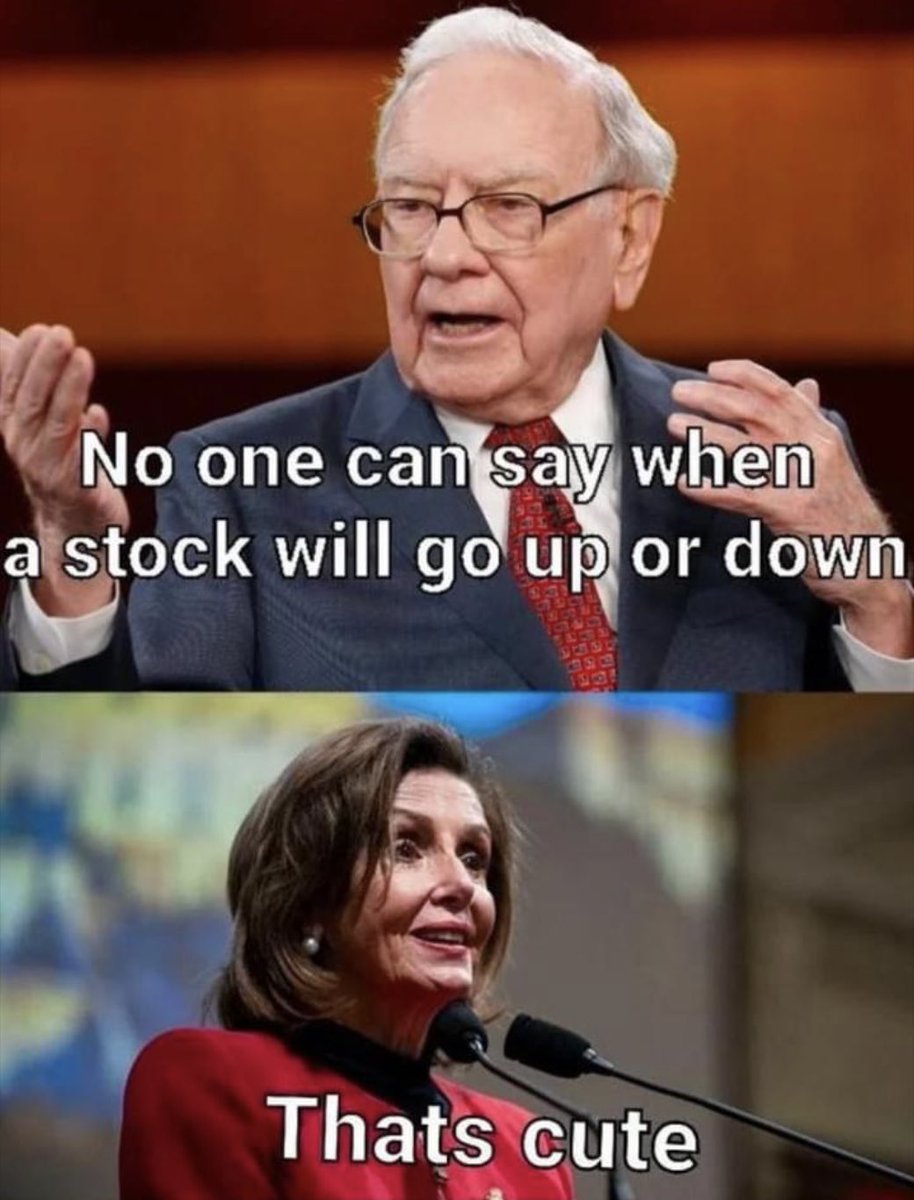 ”In the meantime, we are in what I think of as the vampire phase of the bull market, where you throw everything you have at it: you stab it with Covid, you shoot it with the end of QE and the promise of higher rates, and you poison it with unexpected inflation – which has always killed P/E ratios before, but quite uniquely, not this time yet – and still the creature flies. (Just as it staggered through the second half of 2007 as its mortgage and other financial wounds increased one by one.) Until, just as you’re beginning to think the thing is completely immortal, it finally, and perhaps a little anticlimactically, keels over and dies.”

Asked what level of exposure investors should have to U.S. equities, Grantham offered an unflinching view that may leave some bulls gobsmacked.

“I think a good number now is zero and less than zero might not be a bad idea if you can stand that.”

When “buy the dip” leads to “sell the crib”.