Pexip has secured a new contract with New South Wales Health in Australia to enable virtual healthcare visits based on Pexip’s Self-hosted Software. The value of the contract is USD 2.4 million over three years (USD 800,000 per year).

Pexip won its first contract with the Foreign, Commonwealth & Development Office, a UK Government department, to enable its videoconferencing equipment to interoperate with Microsoft Teams. Pexip will deliver its Pexip as-a-Service Enterprise Room Connector, which enriches standard-based video-conferencing equipment with a range of features including Microsoft Teams Interoperability and One-touch Join. The value of the contract is above USD 1 million over three years.

Pexip secured its first contract with Honeywell, the American Fortune 500 conglomerate, for Pexip’s Self-hosted Software. Honeywell will use Pexip to enable their video rooms with features such as Microsoft Teams Interoperability and One-Touch-Join.

Pexip launched Pexip Private Cloud in December 2020, which is an offering targeting the unique needs of large public sector and enterprise organizations. Pexip Private Cloud is a new deployment option for Pexip’s videoconferencing platform and combines the best elements of both self-hosted software and software-as-a-service, by allowing organizations to maintain full data control and privacy in combination with ease of management and scale. Pexip secured its first customer, a public sector organization in Q1, and has developed a promising pipeline of prospective customers.

Ja kuten julkaisussa kommentoidaan: The company is on track to reach USD 300 million in ARR by 2024.

/PRNewswire/ -- Today Pexip, a leading video conferencing and collaboration solutions provider, announced it was named a 2021 Best Place to Work by Washington...

In researching this white paper, we noted that during beta trials in the fall of 2020, customers immediately reported up to 10x time-to-deployment improvements and IT management cost
reductions of roughly 60-80 percent, so there appears to be a strong case to be made for the offering’s ROI.

In short, Pexip’s slick new private cloud adds entirely new layers of value for its customers: The scalability and speed of a public cloud but with the security, control, and data ownership of an on-premise solution. Additionally, thanks to the geographic specificity and complete data portability enabled by this solution, organizations can decide where their data is processed and stored — a useful option whether an organization’s objective is to conform to a country’s specific data privacy rules, leverage a region’s most reliable network infrastructure, or keep sensitive meeting data out of countries with inadequate data privacy protections. This is a significant value proposition. Organizations are no longer forced to choose between imperfect and often restrictive solutions in order to address their unique data privacy and security requirements. 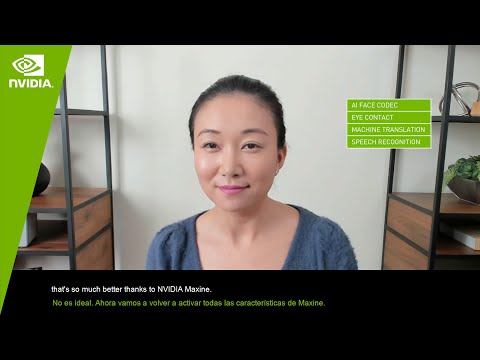 Microsoft has acquired voice recognition provider Nuance Communications for $19.7bn to boost its presence in the healthcare space.

“AI is technology’s most important priority, and healthcare is its most urgent application. Together, with our partner ecosystem, we will put advanced AI solutions into the hands of professionals everywhere to drive better decision-making and create more meaningful connections, as we accelerate growth of Microsoft Cloud for Healthcare and Nuance” 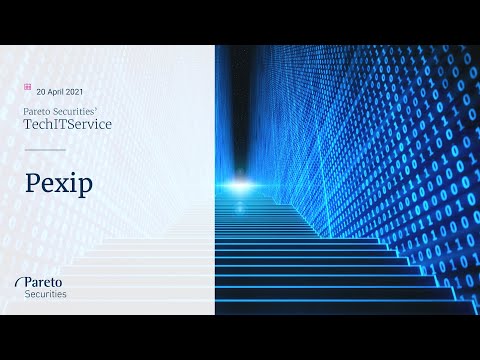