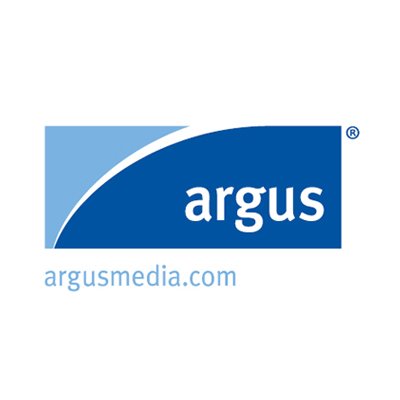 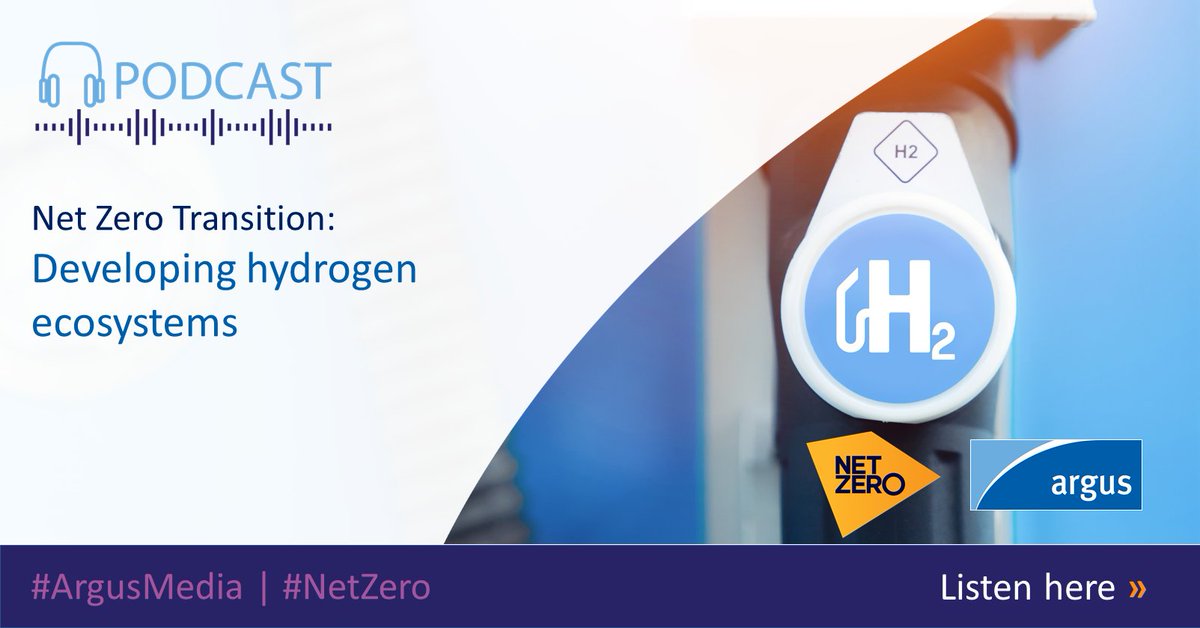 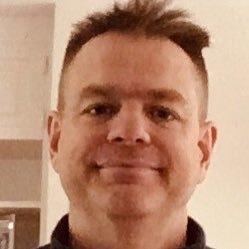 @kaffjamesnewtow
“Plug decided not to pursue a plant in south-central Pennsylvania to protect local wildlife, as we’ve since learned that this area is home to endangered species,” a Plug spokesperson said, citing discussions with officials at the U.S. Fish and Wildlife lancasteronline.com/news/local/pla…

@kaffjamesnewtow
But on Wednesday, a Fish and Wildlife spokesperson said the agency has “no record of any discussion with Plug Power about this facility. “Our field office staff are also unaware of any federally listed species known to be present in the area as it is described,”

A plan to produce emission-free fuel in Martic Township has been nixed by a New York-based company that originally planned to break ground this year on a green hydrogen production plant near the Holtwood Dam.

The decision, officials at Plug Power said, was made after discovering that construction at the proposed site — just east of the Susquehanna River — could disturb local ecosystems.

“Plug decided not to pursue a plant in south-central Pennsylvania to protect local wildlife, as we’ve since learned that this area is home to endangered species,” a Plug spokesperson said this week, citing discussions with officials at the U.S. Fish and Wildlife Service.

The Plug spokesperson referred additional questions about habitat concerns to officials at the government agency.

But on Wednesday afternoon, a Fish and Wildlife spokesperson said the agency’s Pennsylvania Field Office has “no record of any discussion with Plug Power about this facility.”

“Our field office staff are also unaware of any federally listed species known to be present in the area as it is described,” he said, wondering if Plug officials may have instead spoken with state wildlife officials.

The Plug spokesperson did not respond to a request seeking clarification late Wednesday afternoon.

A spokesman for the state Department of Environmental Protection said officials have “never received a permit application, and . . . have no knowledge of any such project being proposed.”

Officials at the state Game and Fish and Boat commissions could not immediately be reached Wednesday afternoon.

As of Wednesday morning, township officials had not been informed that plans for the production plant had been canceled, according to Duane Sellers, chairman of Martic’s board of supervisors.

“I am assuming it is either held up in red tape or is no longer being pursued,” he said in an early morning email, prior to learning that plans had fallen through. He could not immediately be reached for additional comments later Wednesday.

Even last year, Sellers voiced some skepticism when discussing the prospective plant with LNP | LancasterOnline.

“I know, first-hand, that many projects take years to get through the design/red tape before they become a shovel-ready, actual job,” he said at that time. "Many times they fail to get started.”

In March 2021, Plug officials announced their plan to build the hydrogen production plant on land near the intersection of Old Holtwood and New Village roads.

Construction was largely contingent on a partnership with Brookfield Renewable, an energy company that runs the nearby Holtwood Hydroelectric Dam in the Susquehanna River. The dam was expected to supply renewable electricity to the green hydrogen operation.

A Brookfield spokesperson said Wednesday that they would not comment on the canceled plan.

At the proposed plant, Plug employees would have used the dam’s renewable energy to power a process called electrolysis, which uses electricity to separate hydrogen gas from water, officials said last year. That hydrogen would later have been liquefied and transported from the plant by tanker trucks before being marketed as a clean fuel that does not produce carbon emissions, a key driver of climate change.

Hydrogen’s potential as a carbon-free energy source has been known for decades, but it’s only recently gained traction in the United States, as renewable energy sources like solar, wind and hydroelectricity become more common, providing greater access to emissions-free power for processes like electrolysis.

The proposed Martic Township hydrogen production plant was one of dozens being planned or constructed by Plug Power throughout the U.S., according to the company spokesperson.

"We are building out a network of green hydrogen plants across the U.S. and the world. … Some sites will be selected and not developed,” she said.

The Lancaster County plant, which was expected to be operational by the end of this year, creating about 25 full-time jobs, is now among those that won’t be developed, officials confirmed.

“In general, you want to have good industry coming into Lancaster County if it has good jobs,” he said, before noting that he’d welcome more clean energy companies, including green hydrogen producers. “That’s emerging technology. It helps other industries convert to cleaner fuels.” 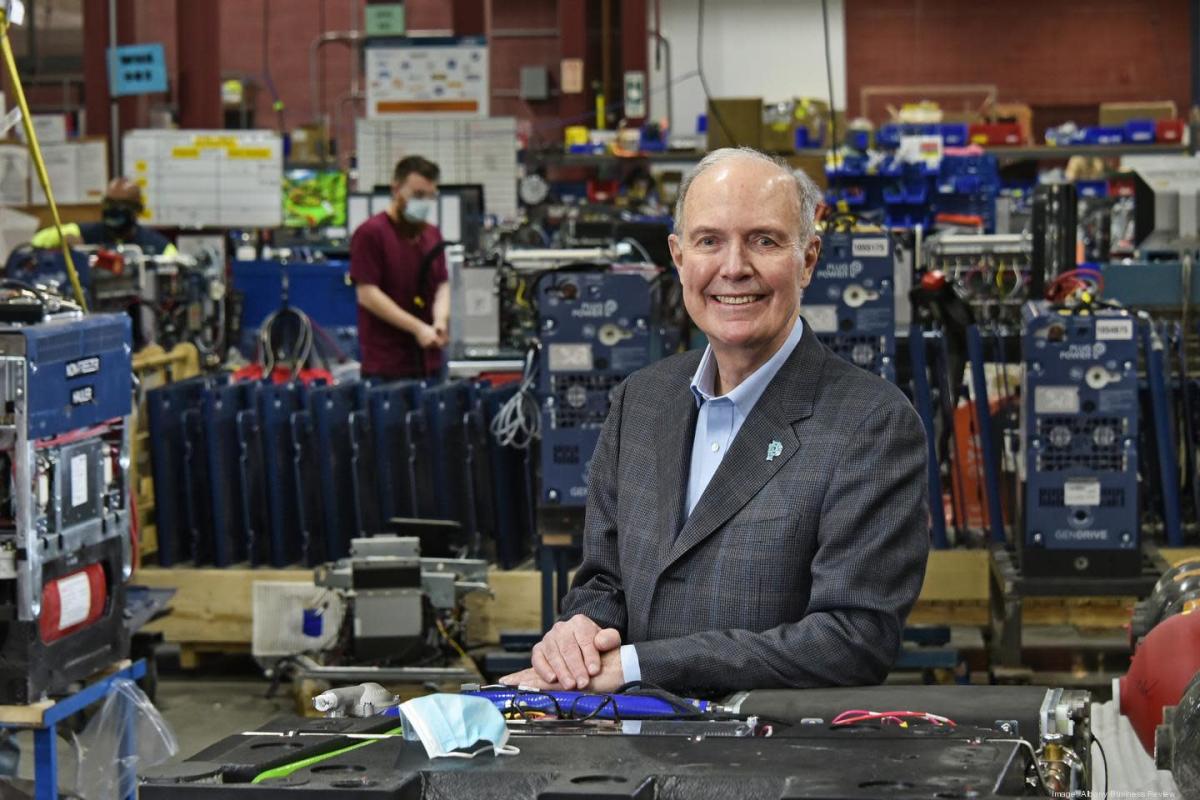 Plug Power bought a company for $123 million. That investment is about to...

"One of the reasons the sales funnel for electrolyzers continues to grow is because of the atrocities that are happening in Ukraine," says Plug Power chief executive Marsh.

The company plans to invest close to $1 billion a year as it expands factories, enters new markets and constructs hydrogen generation plants so it can reach its goal of producing 500 tons of green hydrogen per day by 2025.

Even if the economy slows, Marsh believes Plug is well positioned to move forward with expansion plans because it does not need to raise money for capital expenditures. The company had about $4.5 billion of cash on hand at the end of last year.

“If you really think about the world of energy, with what’s going on in Russia, the level of energy is reducing and the demand is going to be greater than the supply for energy,” Marsh said. “I think that it will become apparent that in every bear market there are some companies that will stand out and I think we have an opportunity to be one of those companies.”