“Bulls are coming back” 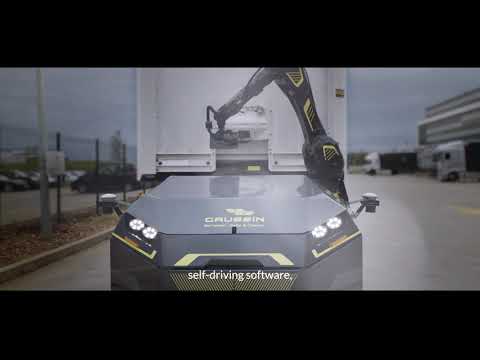 POWERPACK® H2 for static application : a compact, modular and versatile technology that packages all the components for energy generation. 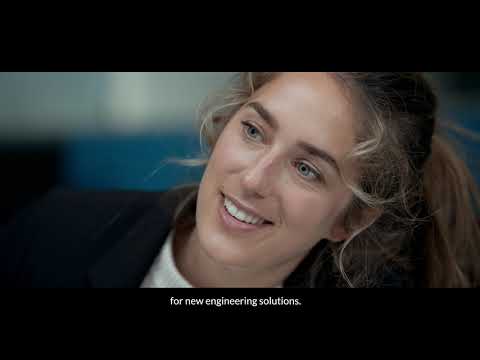 Ballard To Supply Fuel Cell Modules For FTA-Funded Bus Deployments in the U.S.

Microsoft has successfully tested the use of hydrogen fuel cells to power its data center servers, a first step toward adopting new technologies to eliminate the use of diesel fuel in its emergency power systems

Power Innovations is a leading provider of innovative energy solutions for the integration and management of power.

“We are committed to collaborating with New York as it strives to reduce transportation emissions and improve air quality in the communities across the state,” said Steve Trichka, vice president and general manager of Power & Propulsion Solutions at BAE Systems. “Our Series-E system provides transit operators with a highly reliable, flexible option that brings our state one step closer to a zero emission future.”

The Series-E systems will be produced at the company’s state-of-the-art manufacturing facilities in Endicott, New York, which provide more than 1,300 high-tech jobs in the state."

"
With the new order, BAE Systems’ footprint will extend to more than 2,000 transit buses across the state of New York and more than 12,000 worldwide, including cities such as Paris and London. Each year those systems help to save more than 25 million gallons of fuel and more than 300,000 tons of CO² from entering the earth’s atmosphere." 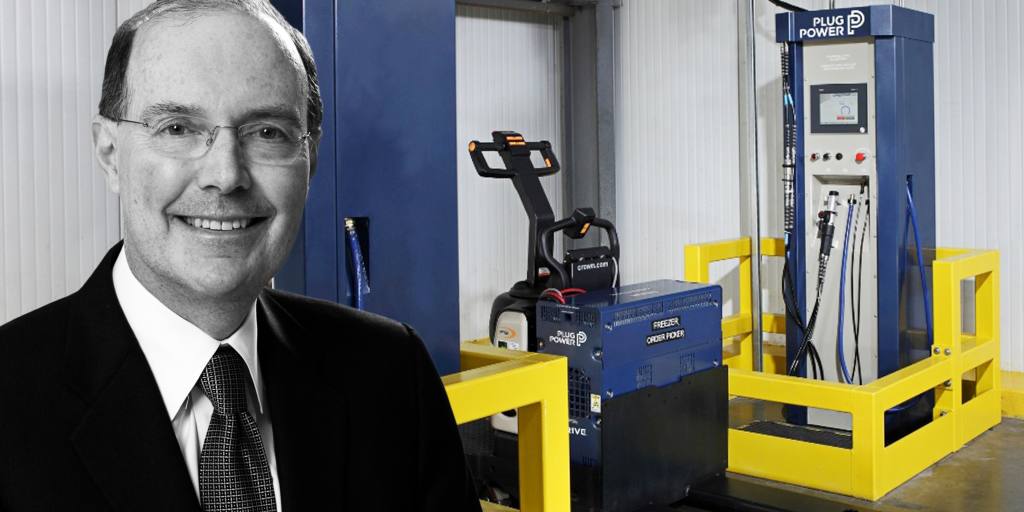 US hydrogen company, with partner SK, eyes China and Vietnam