Lyhyt referaatti yrityksestä englanniksi: Greenlane Renewables Inc is a provider of biogas upgrading systems. Its systems produce clean, renewable natural gas from organic waste sources including landfills, wastewater treatment plants, dairy farms, and food waste, suitable for either injection into the natural gas grid or for direct use as vehicle fuel. The company is divided into two revenue streams Upgrader projects and Aftercare services. It derives maximum revenue from Upgrader projects. Geographically, it generates a majority of revenue from North America and also has a presence in Europe. 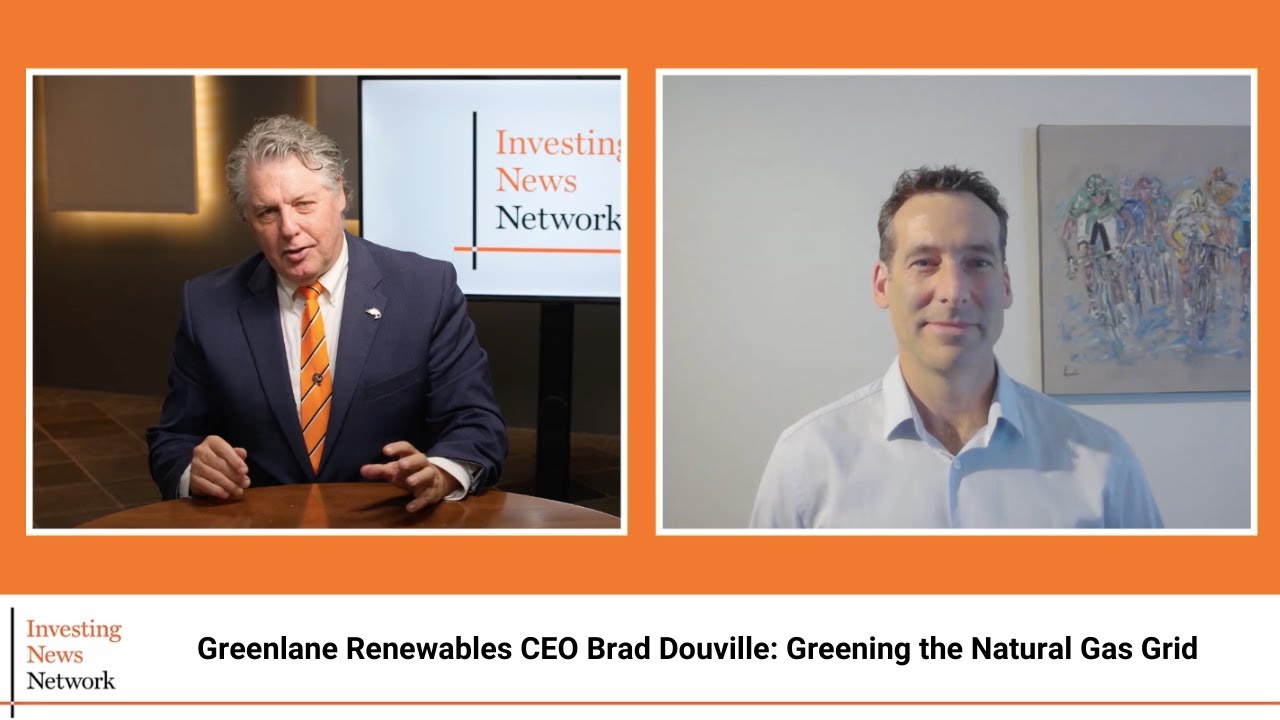 In accordance with IFRS 9 – Financial Instruments, the Company accounted for the transaction as an extinguishment of the original promissory note and a new promissory note was recorded to reflect the terms per the Framework Agreement, with a revised principal amount of $5.2 million. The Company recorded a gain of $1.8 million (net of transaction costs) in the statement of operations in the period.

On February 19, 2020, the Company completed a public offering through the issuance of 23,000,000 units, at a price of $0.50 per unit for gross proceeds of $11.5 million. Each unit was comprised of one common share and one-half of one common share warrant. Each full warrant entitles the holder to purchase one additional common share of the Company for $0.70 per share, for a one-year period ending on February 19, 2021. The fair value of
the warrants issued (valued using the Black-Scholes pricing model) of $0.8 million has been included in contributed surplus.
The Company received net proceeds of $10.3 million from the financing after deducting cash expenses of $1.2 million.
The Company paid commissions and other fees and expenses to brokers of $0.8 million and issued 1,380,000 agent options. Each agent option gives the holder the right to purchase one common share for $0.50, for a oneyear period ending on February 19, 2021.
During the period, 1,591,586 options were exercised, and the fair value of $0.1 million was transferred from contributed surplus to share capital.
At September 30, 2020, the Company had 6.3 million shares held in escrow, which are expected to be released on December 6, 2020. During the quarter, following completion of the Framework Agreement (note 6) 4.1 million shares were released from a further contractual restriction of transfer and an additional 4.3 million shares that were held by Pressure Technologies were released upon the cancellation of the right to direct sales agreement.