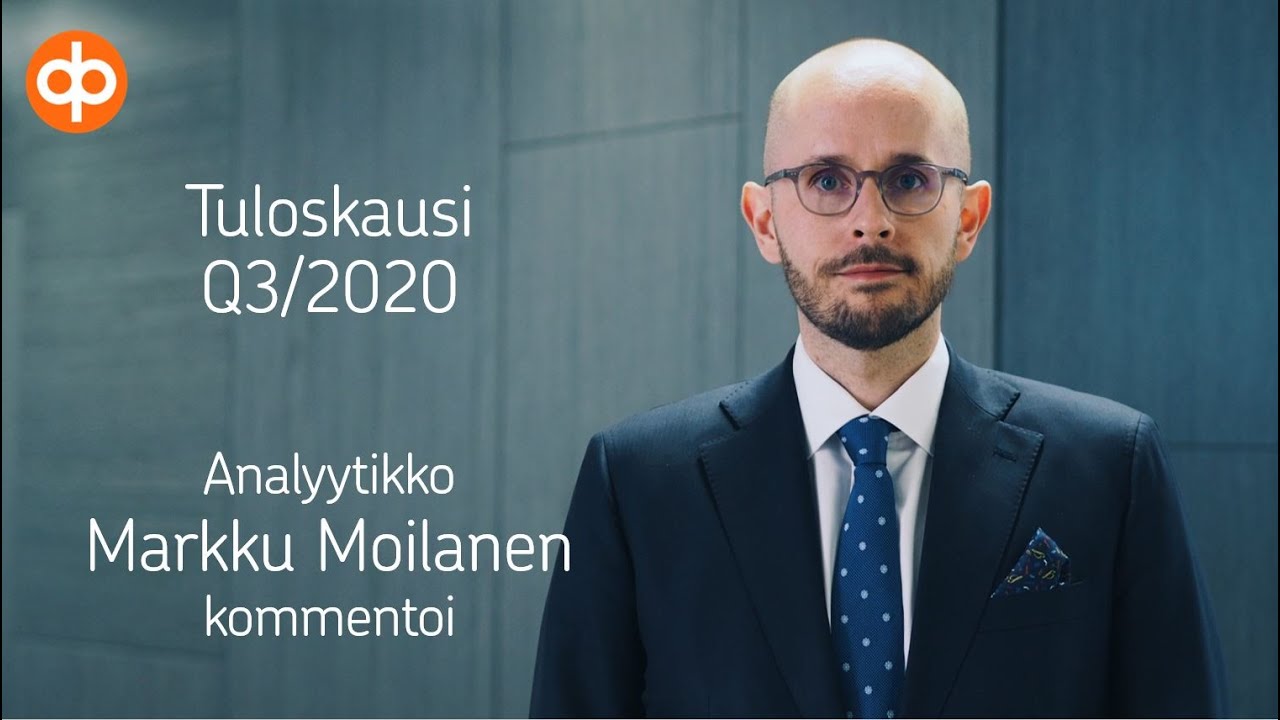 “However, the main reason for the EU to stop investigating this case was because the European Steel Association (EUROFER) decided to cancel the suing.”

"Steel stocks are soaring after GLJ Research upgraded U.S. Steel and Cleveland-Cliffs to Buy from Hold with respective $17.30 and $15.75 price targets, saying the “steel reflation trade is solidly back in play.”

Safety First! Continous growth is only achievable when the pandemic is under control

Raw Materials
Nickel is very volatile at the moment. Prices climbed to 16,100 USD/t in mid of October and to its highest level in 2020 so far. After a drop to 15,000 USD/t, prices recovered and are close to 16,100 USD/t again in mid of November.
The quarterly ferro-chrome benchmark price was again set at 1.14 USD/lb in Q4/20, thus remains unchanged compared to Q3/20. Spot Ferro-chrome prices recovered after the summer break and are in November on the highest level since April 2019.
Also scrap prices are well above pre-crisis level and are on the highest level since September 2018.
Prices for CR sheet fell slightly in September and remain unchanged in October. The strong increase of the October alloy surcharge was completely balanced out by a falling base price, indicating a still weak demand in Europe.

Enduse Segment
While the building and construction sector was less severe hit by COVID-19 containment measures this year, the sector lost momentum in September. The other industries performed well in September. The German mechanical engineering sector has shown positive signs at its domestic market, car sales in Europe were up and consumer confidence increased. However, with rising COVID-19 infection rates in October the sectors growth development was stopped. Reimposed COVID-19 containment measures, in some countries with closed retail trade, might lead to another economic downturn in Q4/20 and we expect the consumer goods and automotive sector to be hit the most again.

Economic Outlook
In October, the PMI reading is positive in nearly all European countries where data are collected. Germany was the best-performing country with a reading of 58.2, which is a 31-month high! Overall, the European PMI grew to 54.8 in October, a 27-month high and up from 53.7 in September. Manufacturing output and new orders grew for a fourth month in a row. But, the foreward looking ZEW index fell in October and November rapidly, reflecting the pessimistic economic expectations in Germany from the ‘second wave‘.
­
RAW MATERIALS

Strong stainless steel demand in China and a higher average capacity utilization at stainless steel mills increased demand for virgin material, as scrap has been scarce. But for Q4 there is no further improvement in demand expected as regional and nationwide lockdowns gained increasing likelihood due to a potential second wave Covid-19 outbreak.

Combined Nickel stocks at LME and the SHFE see barely any movement, the increase at the LME was nullified by the decline at the SHFE.

Weakened demand of the stainless steel industry outside China and a significant increase in NPI production in Indonesia with further capacities coming up in the remainder of 2020 and 2021 will lead to a surplus after several years of deficit. For 2020 SMR expects excess in supply of around 135 kt while the surplus will shrink to around 55 kt in 2021.

Chrome
The European ferro-chrome benchmark price was rolled over for the second time at 1.14 USD/lb for Q4/20. Consumption somewhat picked up after the Summer lull but so far still is on a comparatively low level, which reflects in rather stable than rising prices.
News about South Africa’s decision to put a tax on their Chrome ore exports as well as the recent strengthening of the yuan caused more active buying of Chinese importers.
As additional volumes of off-spec material is available on the Chinese market, buyers of UG2 ore tried to put additional downwards pressure on prices.
South Africa holds more than 75% of global chrome resources and has a share of 80% of global chrome ore trading volumes. Since it is also the biggest supplier to China, which is the global biggest importer of chrome ore as well as producer and consumer of ferrochrome this decision could significantly impact global ferrochrome prices in the long run.
The potential export tax should help South African ferrochrome producers to become more competitive again as ever increasing electricity rates and load shedding has become a major constraint for South African Charge Chrome producers.
Market participants fear that imposing the export tax could prompt China to create a retaliating trade policy against other raw materials exported to China.

Stainless Steel 18-8 Scrap
Prices for 18-8 stainless steel scrap solids in Europe are edging higher, reaching around 1,260 USD/t in mid-November, up by 7% or 80 USD/t from a month earlier. Therefore, prices have already risen well above pre-crisis levels seen in 2019. The combination of increased mill demand, the still tight supply of 18/8 scrap and high nickel prices helped to push prices up further.
Regional and partly even nationwide lockdowns are expected to limit the availability in the weeks and months to come as stainless steel manufacturing activites (for first use scrap) as well as demolition activities (for end use scrap) are set to decline.
Competition for stainless steel scrap is likely to increase further as a central government agency in China has issued a draft set of standards to permit several grades of ferrous scrap including stainless steel scrap to be imported again.
The two stainless grades, which require sheared and baled material, are specified as follows: